It wasn't a secret that Mikel Arteta has lost faith in his strikers, Pierre-Emerick Aubameyang and Alexandre Lacazette. 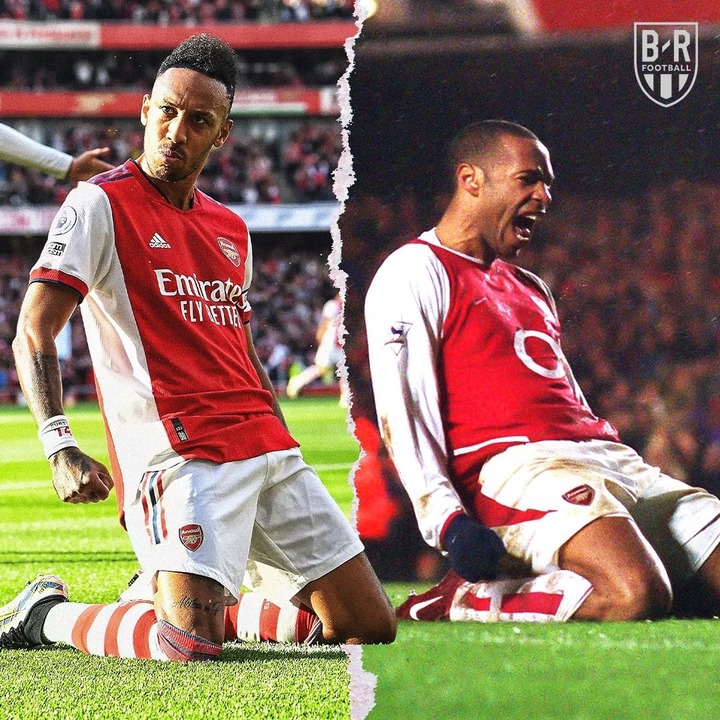 This was because of the lack of important goals from them towards the end of last season and also due to their poor dip in form. Lacazette is still yet to pick up his goal scoring form but Aubameyang has picked up form immensely and Arteta has shown signs of renewing his faith in him. Aubameyang after all is a former EPL Golden Boot winner and he is an established talisman upfront for the Gunners and what killed his creativity upfront towards the end of last term was a lack of a creative midfielder to work with him, the same way Mesut Ozil did when he was still at the club. 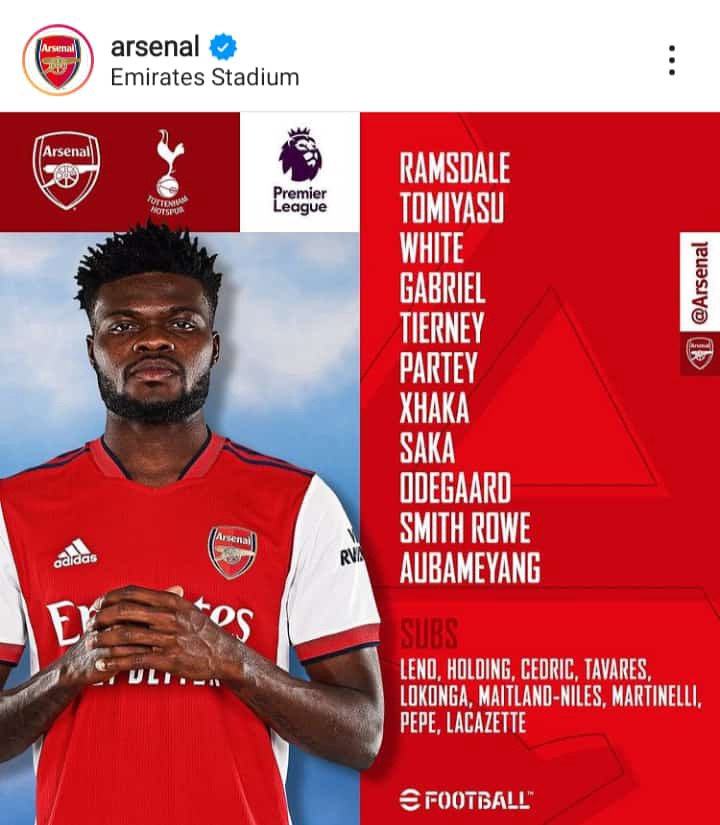 Arteta needs to renew his faith in his hitman once more because he scored a tremendous goal against Tottenham yesterday - and mimicked Thierry Henry's celebration while doing so. Aubameyang also has been showing signs of revival ever since he was permanently partnered with Bukayo Saka and Emil Smith-Rowe this season, so I suggest that he should still remain as the target man upfront for Arsenal this season. 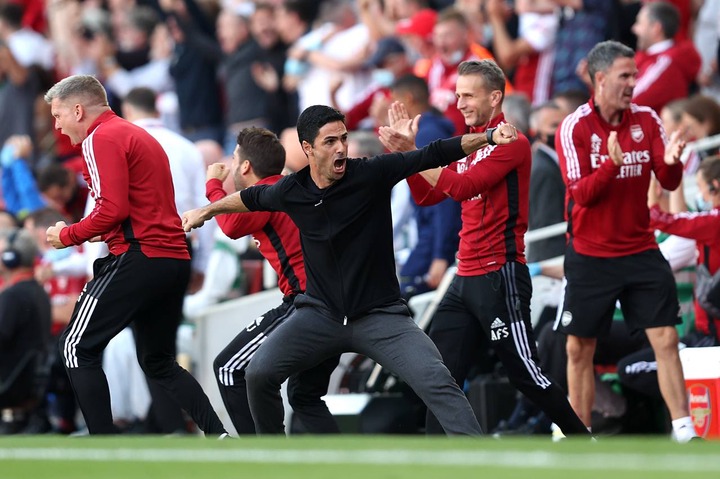