By sam-wise (self media writer) | 2 months ago

Footballers in general are always finding ways to improve their game. This improvement is easier to notice in the younger generation in their race the top. 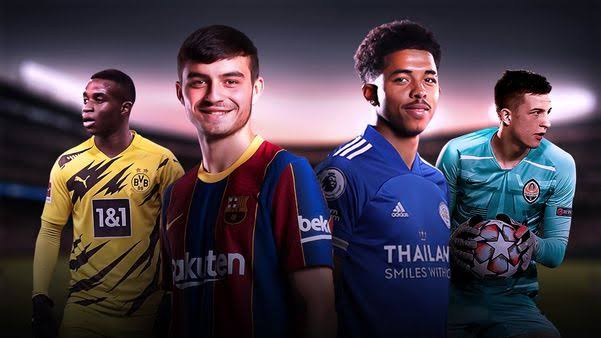 In today's game, the youngsters are beginning to take over as we have already seen some generational talents being brought to the limelight in recent years. Considering their performances so far this season, here are some of the most improved youngsters in Europe's top leagues: 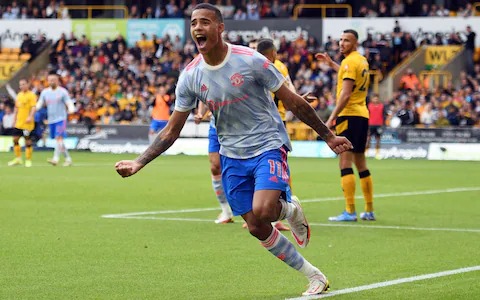 Greenwood has been playing at top level since he was 17 years old. He had already began to get some minutes at Manchester United at such a young age.

Greenwood game in general has notably become more mature. His decision-making has improved. He has also improved his dribbling and passing. 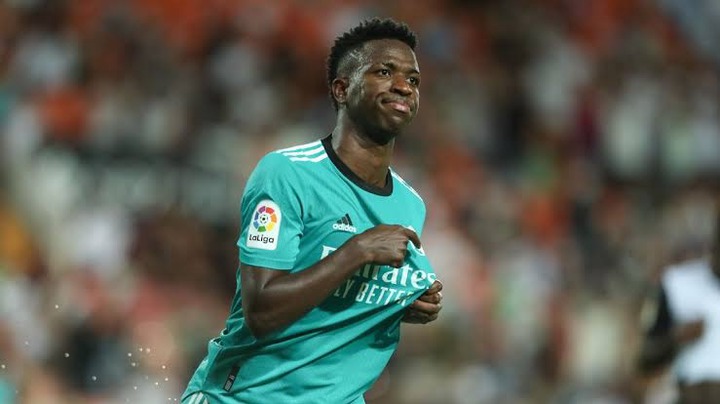 Vinicius has always been known as a special talent but there were parts of his game that were lacking. His decision making and finishing has been very worrying in the past few years.

However, his game seems to have improved this season. For example, his finishing is much better such that he currently has 5 goals in la liga and is the second top scorer in the league so far.

His delivery and 'football brain' has also improved as his crosses, dribbling and passes are much more accurate. Carlo Ancelotti is obviously the best man for the job to bring out the best in Vinicius. 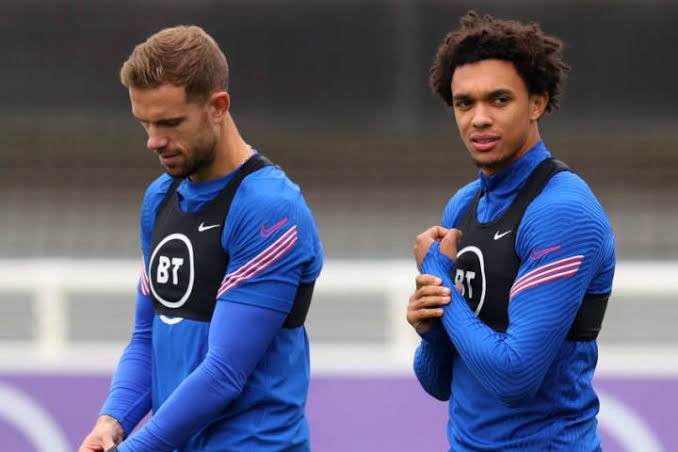 Trent is Liverpool's golden boy at the moment. The previous EPL season wasn't to kind to him as his performances dipped to an all time low.

He has started this season in bright colors and it can be said that Arnold is back to his best (if not better). He has already bagged a couple of goals and assists in the league and it among the main reasons why Liverpool have done so well this season.

They are currently top of the league and also got 3 important points in the UCL. 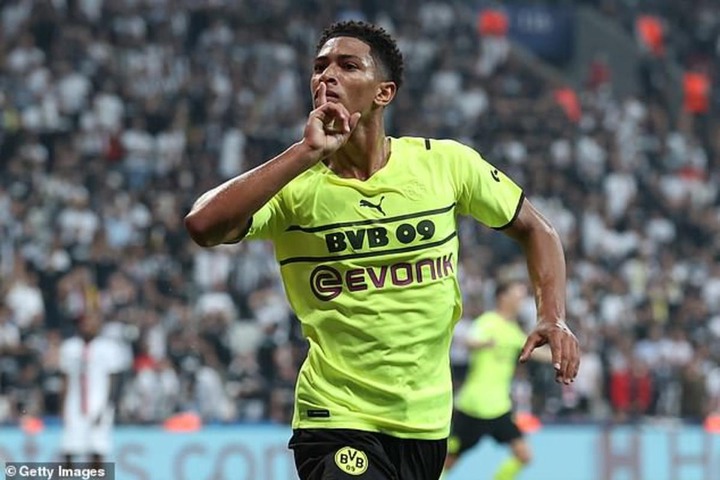 Jude Bellingham has slowly formed a 'deadly duo' with Eerling Haaland in the Bundesliga as well as the UEFA champions league.

Bellingham performed well last season but it's obvious that he has added a lot to his game this year. As a central midfielder, Bellingham is not expected to have too many goals/assists numbers but he still has a good amount.

Bellingham has 1 goal and 1 assist in 6 Bundesliga games. He also scored in Dortmund's first UCL game of the season. His goal turned out to be decisive as the game ended 2:1 in favour of the Germans.

These are some of the youngsters backed to be 'the future of football' and obviously the future is in good hands.