This season, VAR arrived in the Premier League and FA cup but despite much debate on how it affects EPl games; so many goals have been directly affected by this VAR. 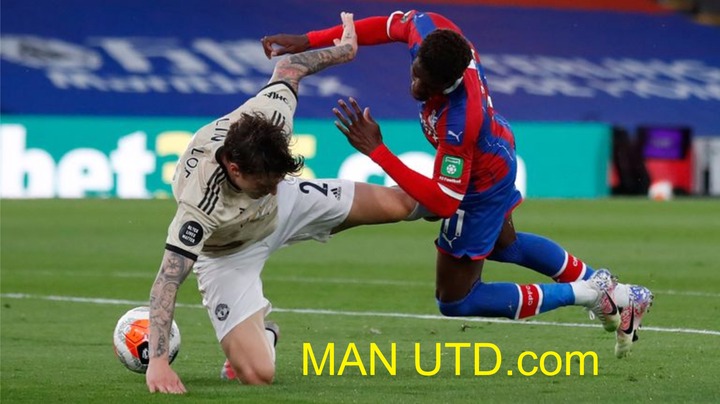 However, Lampard advises his defenders to be very careful on how they defend to avoid penalties on Sunday’s clash against Manchester United.