By Bwright (self meida writer) | 25 days 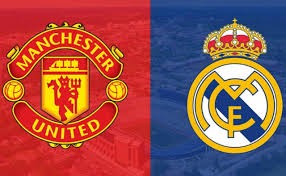 Real Madrid are reported to be heavily linked with Manchester United Midfielder who is on sensational form, the Spanish gaint are watching the situation of the England international, Jesse Lingard who is on Loan for West Ham United. 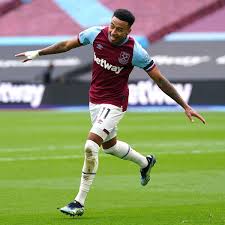 The Spanish gaint has been on Jesse Lingard radar for a while amid his sensational form for West Ham United, Real Madrid have entered the race to sign the Manchester United star Jesse Lingard as they are watching the situation of the England star.

The 28-year-old midfielder is a product of the Manchester United academy and he made his first team appearance in 2014/15 campaign under Louis van Gaal after several loan spells away from the club.

Real Madrid has been linked heavily with Jesse Lingard and will try and launch a bid on the midfielder in summer, Jesse Lingard will be back to Old Trafford at the end of the season from the Hammers following his loan spells with West Ham United.