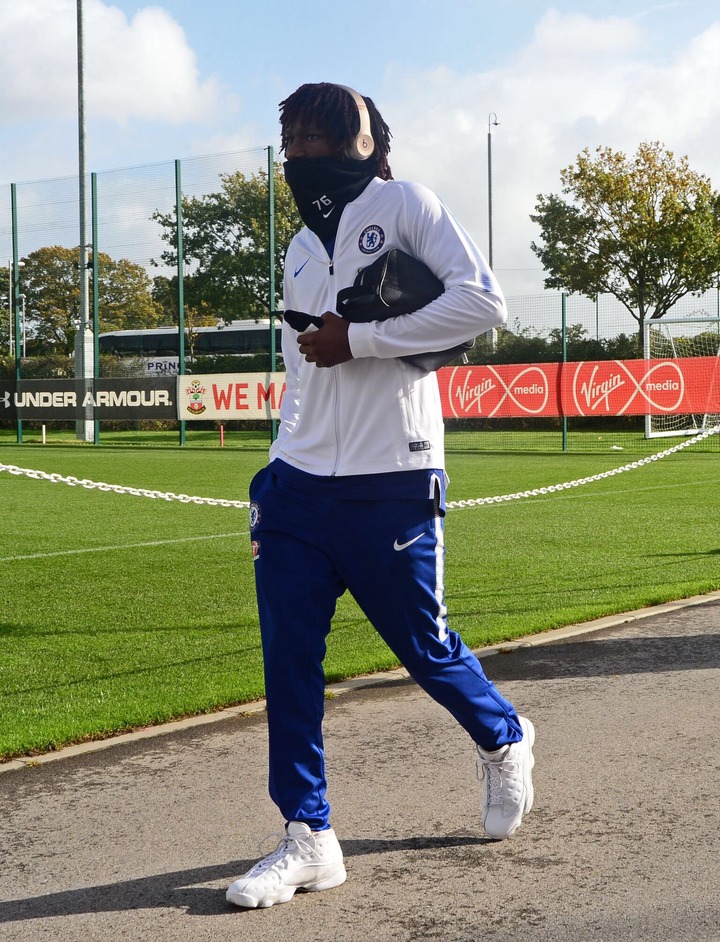 Chelsea football club of England have praised Nigerian youngster Tariq Uwakwe for his outstanding performance since joining English League one side Accrington Stanley on a season long from the former English Premier League Champions. 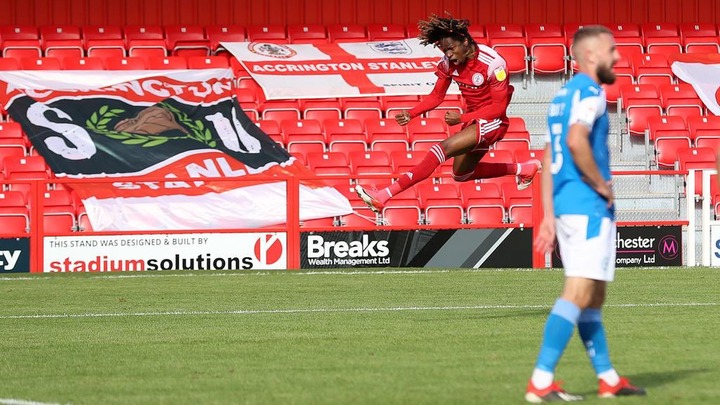 Tariq has been exceptional from Chelsea loan stars since the beginning of the new season, and the young Nigerian has been able to find the back of the net 4 times in just two appearances.

Uwakwe first professional match ended with a hat-trick, after he scored in his debut against Leeds United youth team in the English Football League cup (EFL) last week, before before he scored in the League last weekend.

The youngster joined Accrington Stanley just two weeks ago, and he has adapted quickly to the team, and his excellent performance has wowed Chelsea. 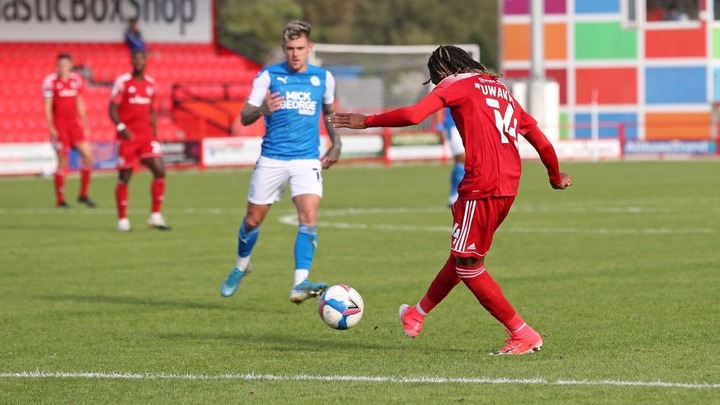 The Blues wrote in the club's official website that the youngster has been the headline performer in the last one week.

"The headline performer in the past seven days has undoubtedly been Tariq Uwakwe. The Academy midfielder marked his Accrington Stanley debut with a hat-trick against Leeds Under-23s in the midweek EFL Trophy action, that game ending 7-0, and backed it up with a superb curling effort against Peterborough on his first senior league appearance. His strike from outside the box sealed an impressive 2-0 victory for Stanley against a hotly-tipped Posh outfit." 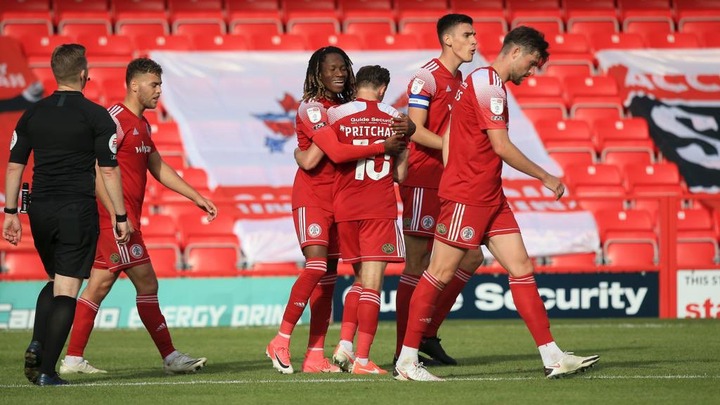 The youngster has now scored the total number of 4 goals for his new club this season in just two appearances, and he will be looking forward to scoring more goals in Accrington Stanley's next game in few days time.