By SPORTS_ARENA (self meida writer) | 15 days 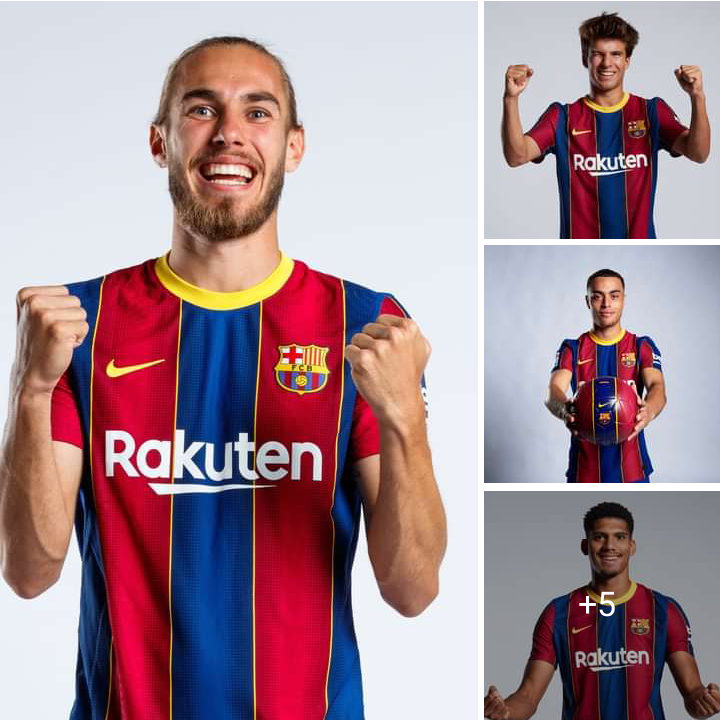 Barcelona who are now on the brink of financial ruin, are now surviving on their products from La Masia and other signings.

Players like Messi, Pique, Sergio Busquet, lenglet and Co will be leaving Barcelona soon as they've all clocked 30 years of age.

And according to reports, Lionel Messi might leave Barcelona at the end of the season as he's yet to sign a new contract with the club.

Barcelona are now focusing on their youngster and free agent signings, since that's the only way to get back to their normal ways. 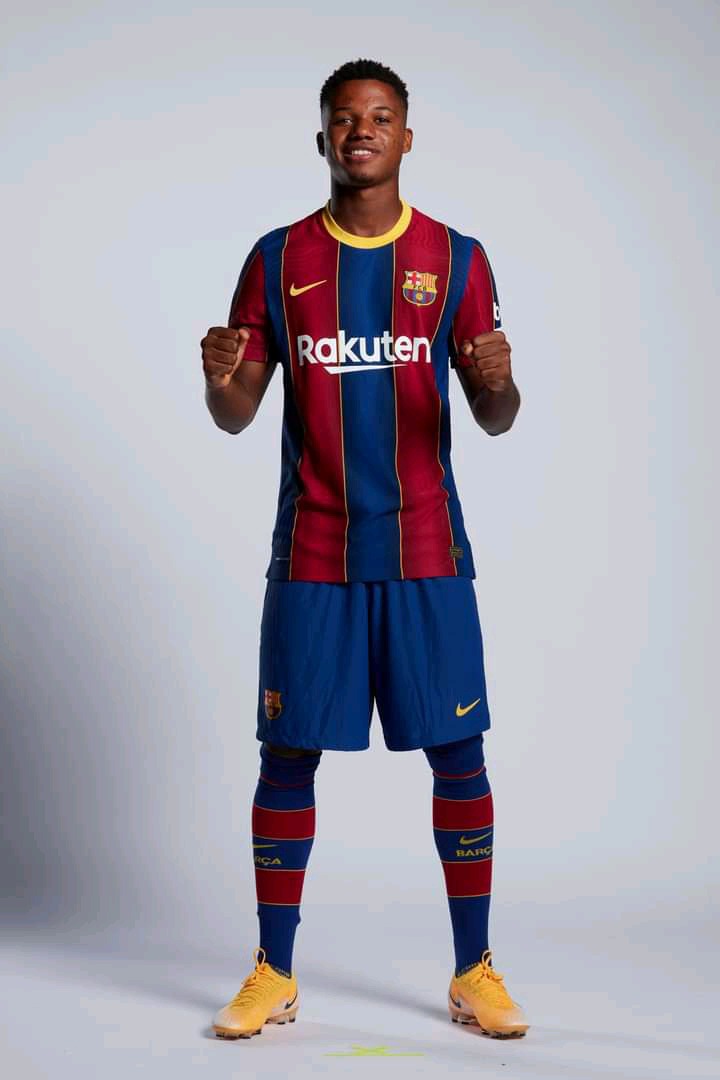 Ansu Fati (30th October, 2002), is a Spanish professional footballer who plays as a forward for Barcelona and the Spain national team. He was born in Guinea Bissau but represents Spain. He widely considered as one of European most exciting youngsters and one of the best young players in the world presently. 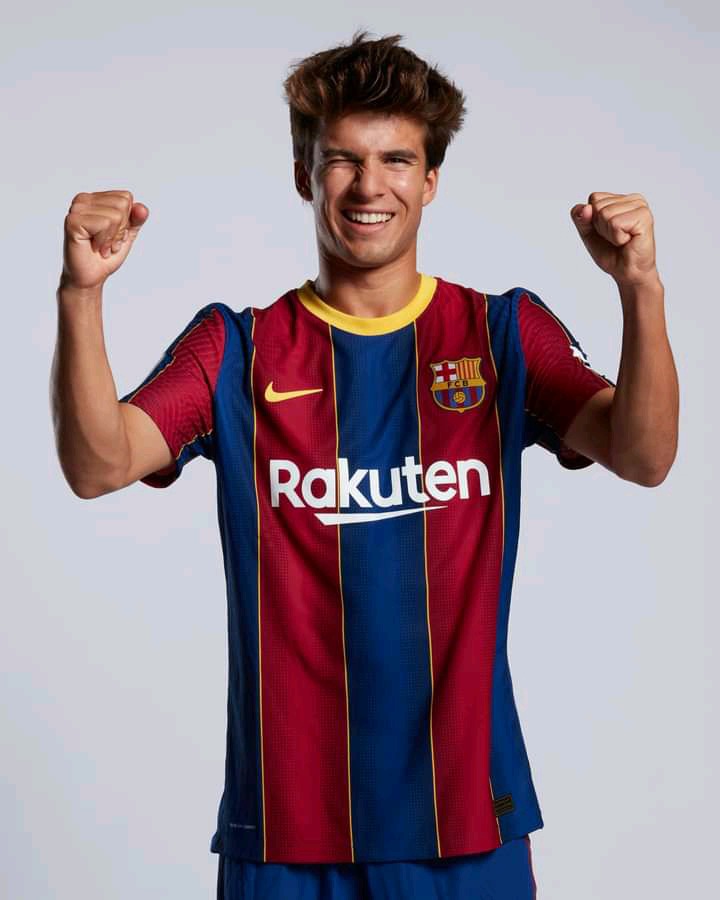 Riqui Puig (13th August, 1999), is a Spanish footballer who plays for Fc Barcelona as a central midfielder. One of the future of Barcelona midfield after the departure of Sergio Busquet. 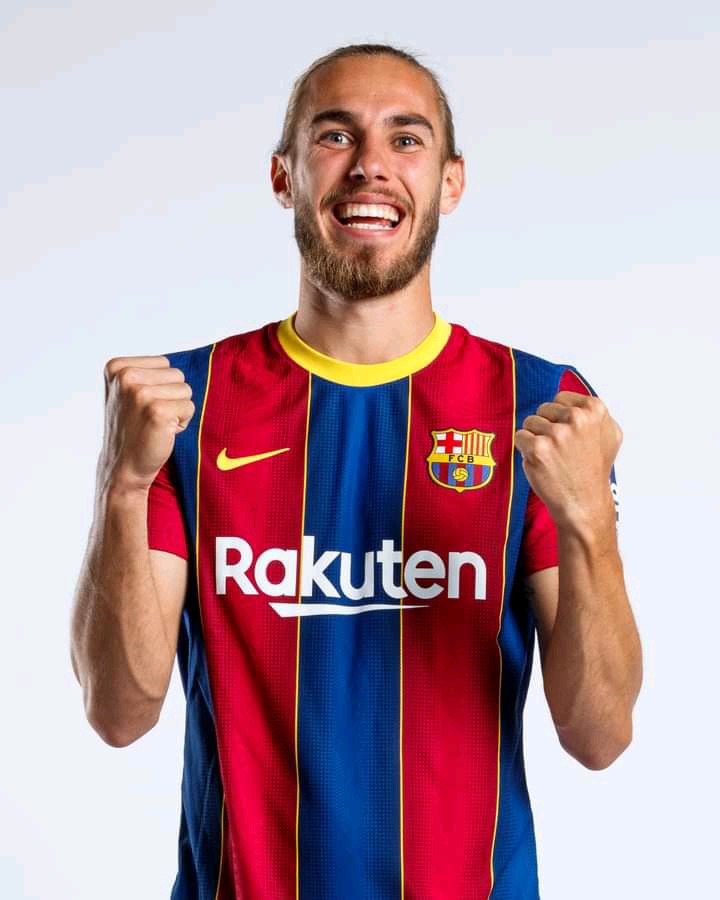 Oscar Mingueza (13th May, 1999), is a Spanish professional footballer who plays for Fc Barcelona B, where he serves as the vice captain of the team. He plays as a centre back and he can also play as a full back, but mostly as a right back. Mingueza scored his first goal against Barcelona following an assist from Messi in the league, and we hope he scored more for the team. 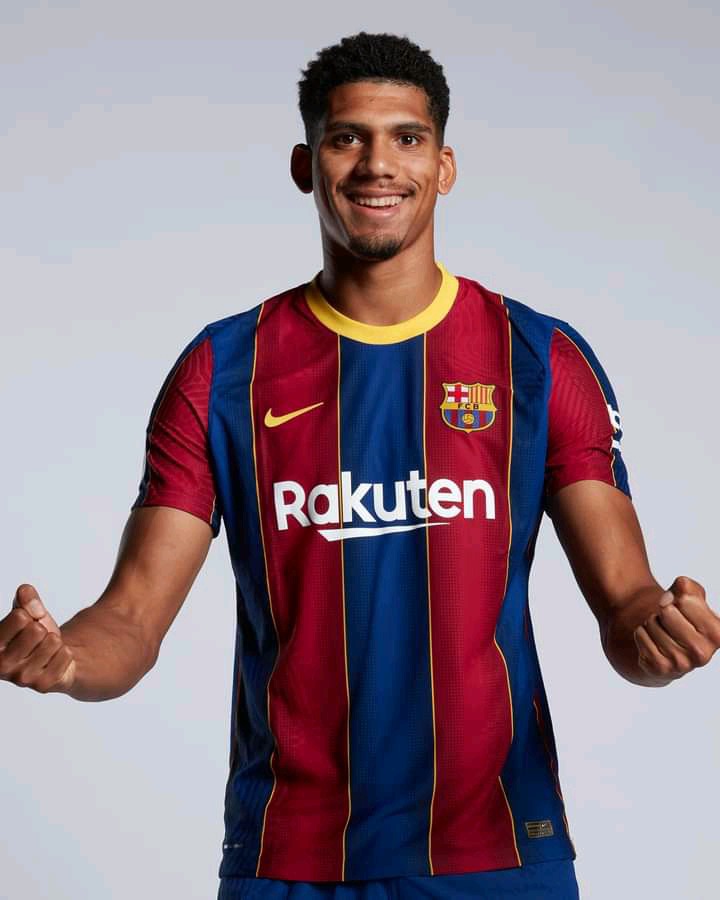 Ronald Araujo (7th March, 1999), is an Uruguayan professional footballer who plays for Fc Barcelona. He plays as a centre back for Barcelona and Uruguay national team. 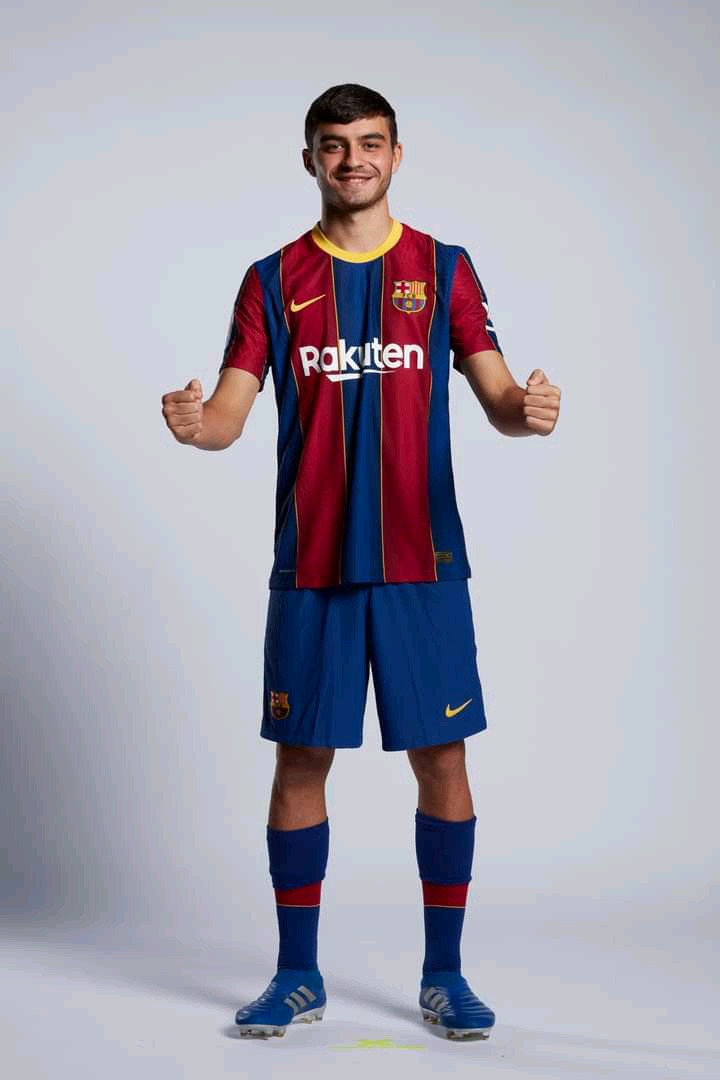 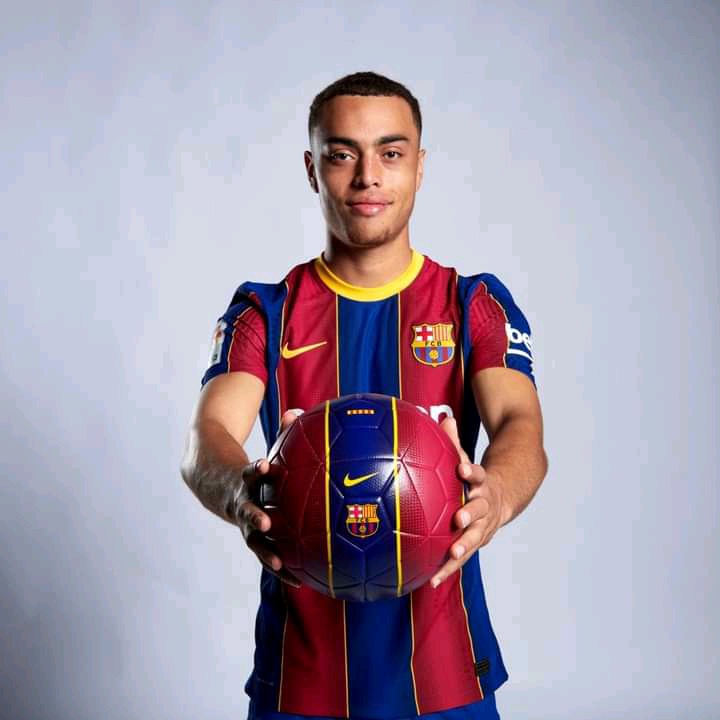 Sergino Gianni Dest (3rd November, 2000), is an American professional footballer who plays as a right back for Fc Barcelona and the United States national team. He was born in Netherlands to a Dutch mother and an American father, Dest plays for the united States at senior level. He's considered as one of the best right back in Europe after showing his talent at Barcelona. 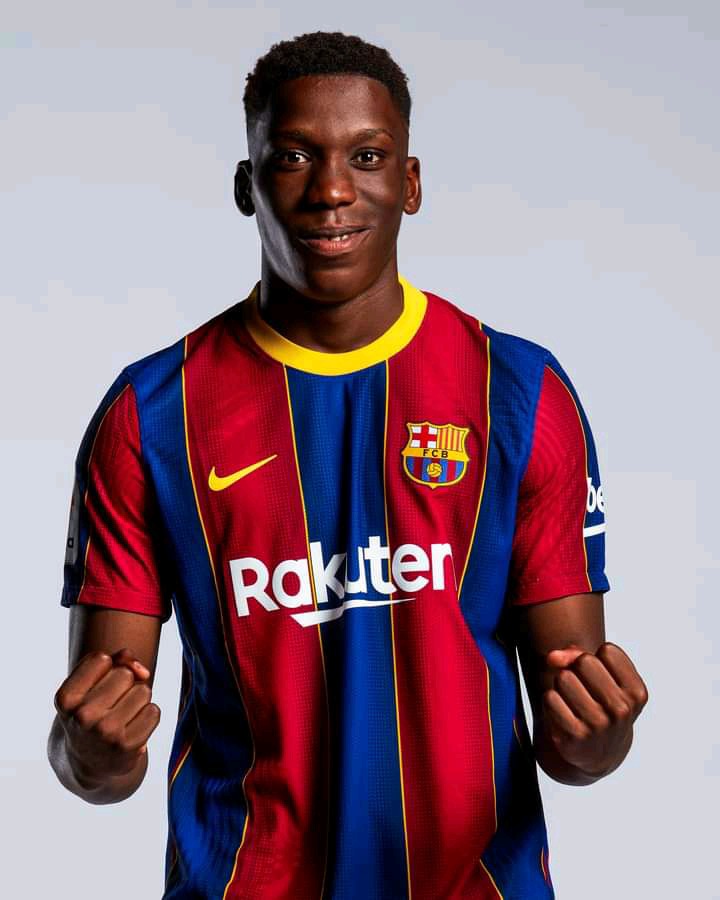 Ilaix Moriba (19th January, 2003), is a Spanish footballer who plays for Fc Barcelona B. But, recently he was promoted to Barcelona's first team and he has been doing well. He was born in Guinea, Moriba represents Spain internationally.

What do you think about Barcelona youngster?