Two Barcelona Legends Whose Statue Are Erected In Camp Nou

There are many great footballers who have yet to be sculpted so this honor isn’t simply a reward for being the best player for club or country.

A player or manager's importance to the club, or even the country, is of utmost importance when deciding whether they should be presented with such an honor.

Below Are Two Barcelona Legends Whose Statue Are Erected In Camp Nou: 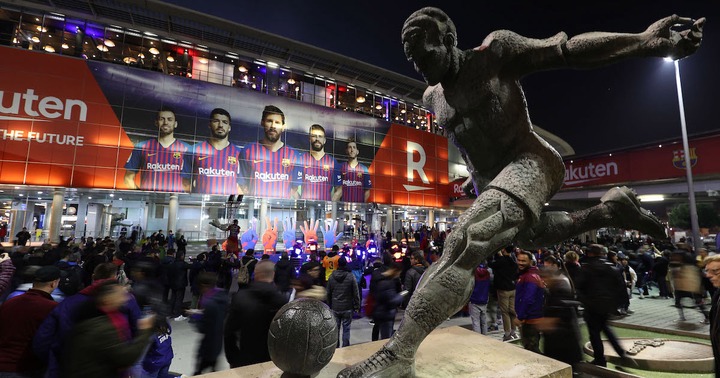 Kubala was noted for his quick and skilful dribbling, composed and powerful finishing, and accuracy from free kicks. During the 1950s, he was a leading member of the successful Barcelona team, scoring 280 goals in 345 appearances. After retiring as a player, he had two spells as coach of Barcelona. On September 24, 2009, a statue of Ladislau Kubala, funded by the Barcelona Veterans Association, was unveiled in the esplanade in front of Camp Nou. 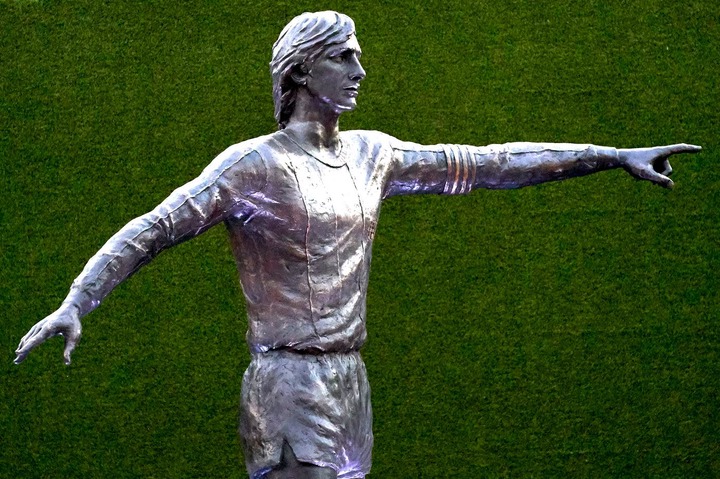 Barcelona have unveiled a statue outside Camp Nou in tribute to the late Johan Cruyff. Operating as an attacking midfielder or forward, he won three Ballons d'Or during his career and spent five seasons with Barcelona.