Rodrygo: "It's a great pride to win LaLiga, a dream come true. It was a very complicated season, but what matters is how it ends and we are the champions. It's time to enjoy." 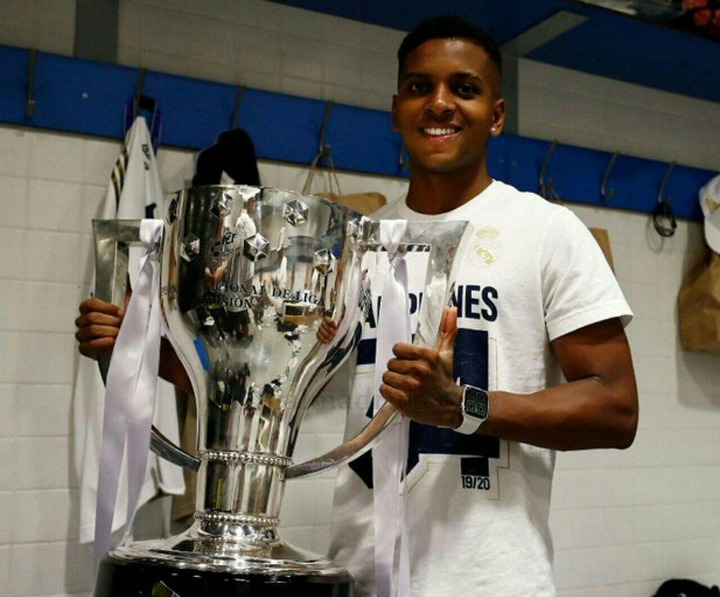 Toni Kroos: "We're really happy. Winning LaLiga was the target at the start of the season. We hadn't done so for three seasons and that was something that bothered us. We've deserved to win this LaLiga title." 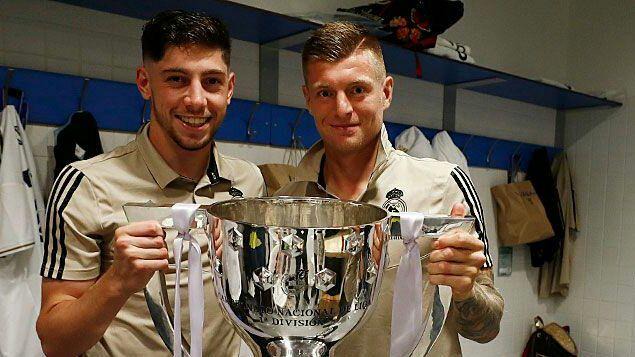 Fede Valverde: "It's a real thrill to have won the LaLiga, it's something special. Sometimes that anxiety can affect you, the desire to hold the trophy in your hands, and we still had several games to come. We dealt with it well, and in the end, we've done it." 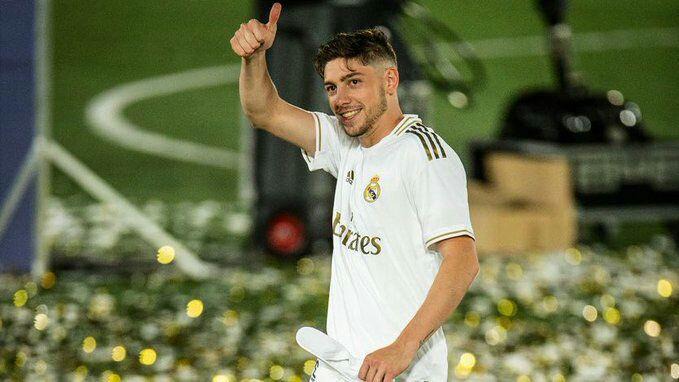 Marco Asensio: "I'm so happy to be celebrating another league title with this club. There has been an awful lot of work behind the scenes to get to these decisive moments and we're thrilled to be able to win another title." Sergio Ramos: "It's been an odd season and we knew we had to win all remaining games. We knew that there was very little margin for error. This is my fifth league title with the club and Real Madrid's 34th overall and I'm so ecstatic."

Winning one Champions League title with Messi in the peak of his career was tricky, but Real Madrid won four in five years. Now, winning LaLiga Santander with Messi still around and Cristiano Ronaldo not was an incredibly tough task, but Los Blancos have done it. 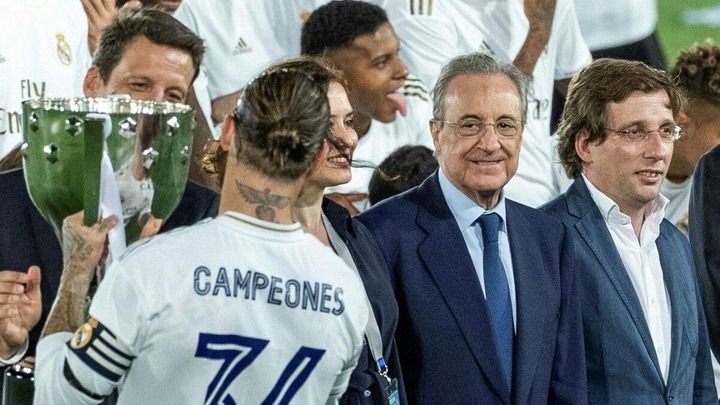 This is Zidane’s La Liga. Let's go over it: he's won this league title without Cristiano Ronaldo, the biggest match-winner the club has ever had. He's won it having barely had his star player, Eden Hazard, available after so many injuries. 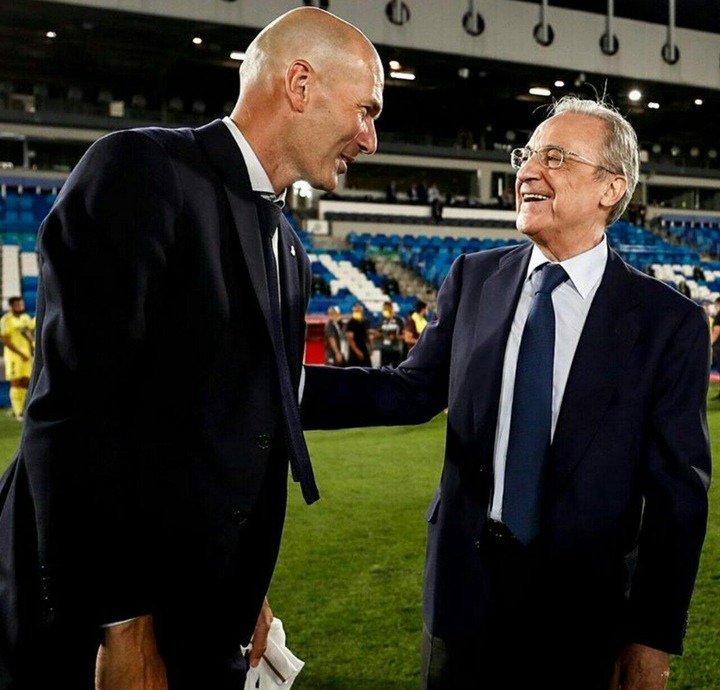 Lionel Messi: “Real Madrid did their thing. After the break they haven't lost a match. We lost a lot of points that we shouldn't have given up and we have to be self-critical, starting with the players, but also everyone.” 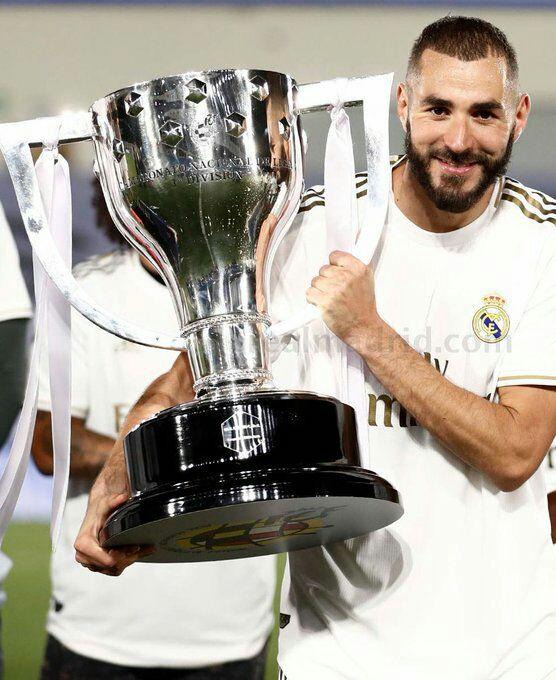