By ghenerohansen (self meida writer) | 1 months Following the conclusion of games played at the weekend in some of the Leagues in Europe, six Nigerian Players were on the score sheet for their respective club's.

Leading the cast of players who scored was Kelechi Iheanacho. The former Manchester City forward continued his good patch of form in front of goal, scoring twice in Leicester's 3-2 to West Ham United.

Unfortunately, his goals weren't enough this time around as he ended up on the losing side. 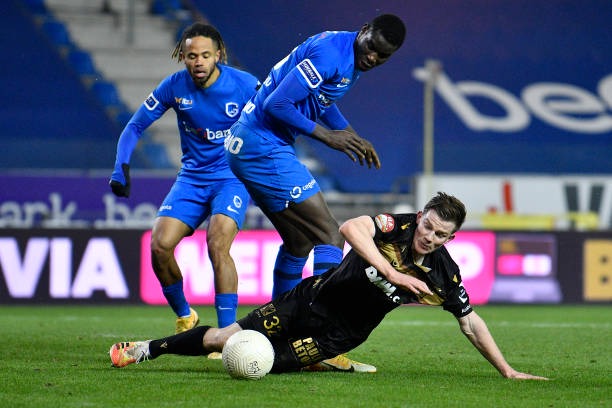 Paul Onuachu was also on target, scoring his 27th goal of the season in Racing Genk 4-0 Thrashing of Saint Truiden in Belgium, while Joe Aribo's strike earned Glasgow Rangers all three points as they defeated Hibernian 1-0 in the Scottish Premier League. 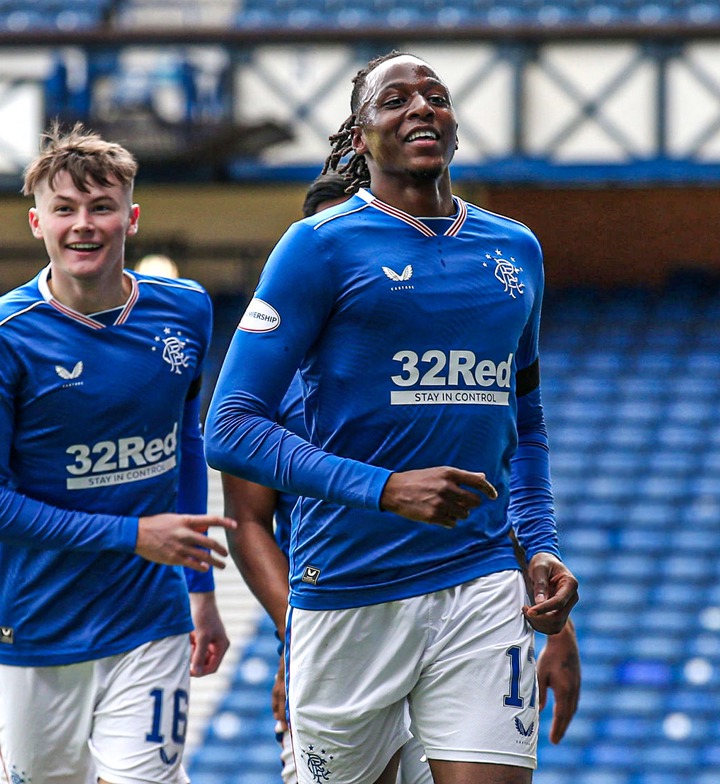 Also on target last weekend in Italy were Victor Osimhen and Simy Nwankwo for Napoli and Crotone respectively. 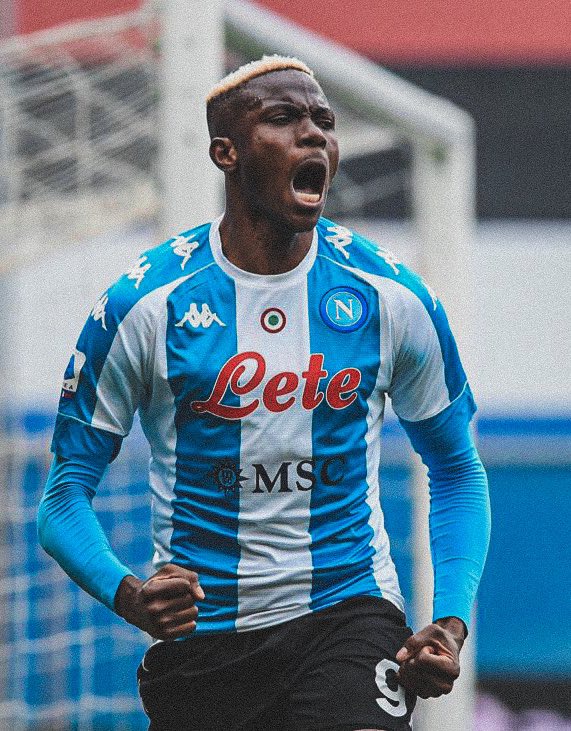 While Victor Osimhen Scored Napoli's second goal in their 2-0 win over Sampdoria on Sunday, Simy Nwankwo his 16th goal of the season in Crotone's 3-2 loss to Spezia on Friday. 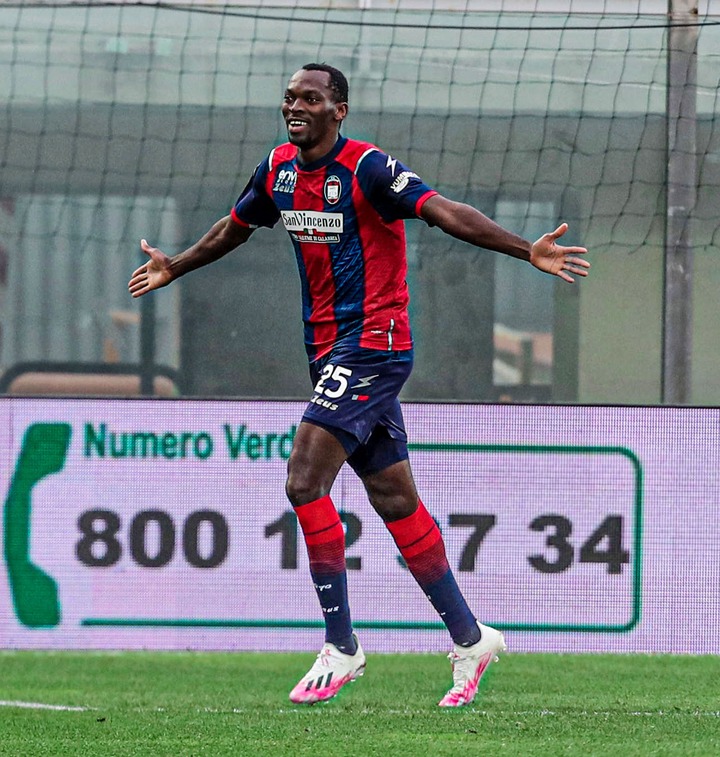 Completing the cast of Goal scorers at the weekend was young forward Terem Moffi, who scored the only goal in Lorient's 4-1 loss to RC Lens in the French Ligue 1. 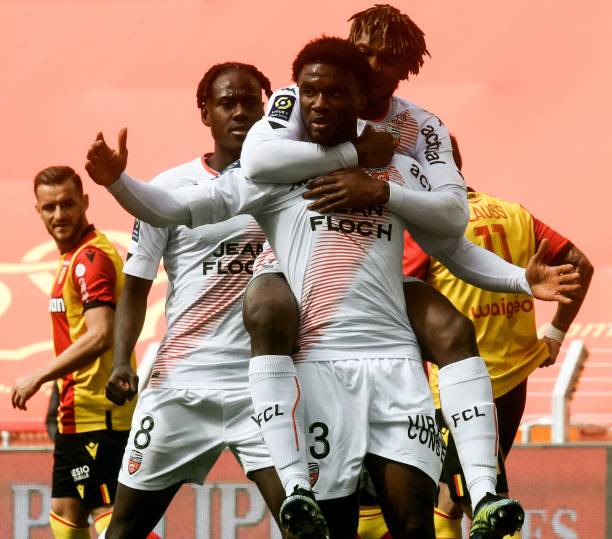 The goal was his 11th of the season.

Content created and supplied by: ghenerohansen (via Opera News )