By Ajalanews (self media writer) | 1 year ago 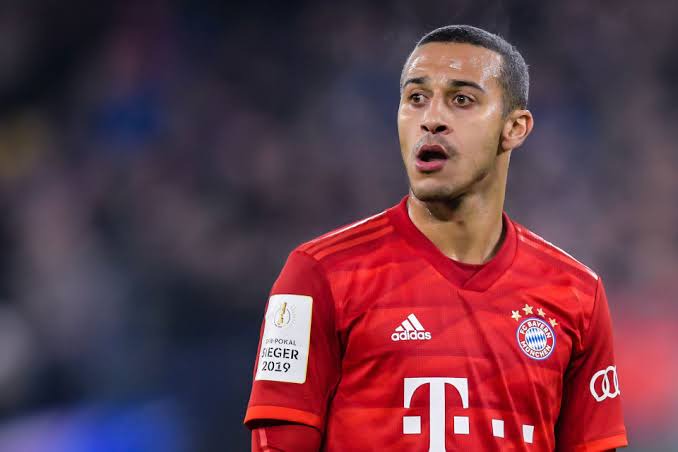 Bayern munich midfielder Thiago Alcantara reportedly rejected a new contract offer from Bayern Munich as he has set his sights on a transfer to Jurgen Klopp's Liverpool.

The star midfielder has remained confident of a transfer to Liverpool as he has reportedly put his house up for sale.

He has made his intentions known to Bayern munich and they have placed a £36million price tag on the midfield star.

However, Liverpool are only willing to forkout only half of the money £18million. Both clubs are far from coming into an agreement as Bayern Munich are adamant and will not bulge on their valuation.

According to latest reports, Thiago Alcantara will certainly leave and join up with Jurgen Klopp's Liverpool.

According to reports , Thiago's transfer to Liverpool will happen sooner rather than later as both clubs will come into a consensus.

Content created and supplied by: Ajalanews (via Opera News )