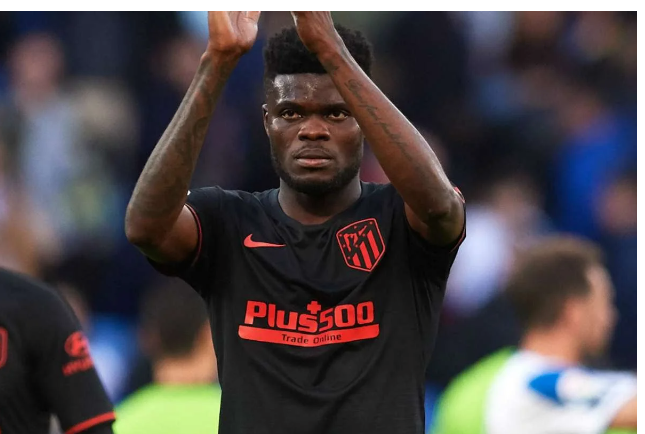 Ahead of next season, Arsenal are interested in signing Atletico Madrid defensive midfielder, Thomas Partey to improve the quality of the squad and most especially the midfield. 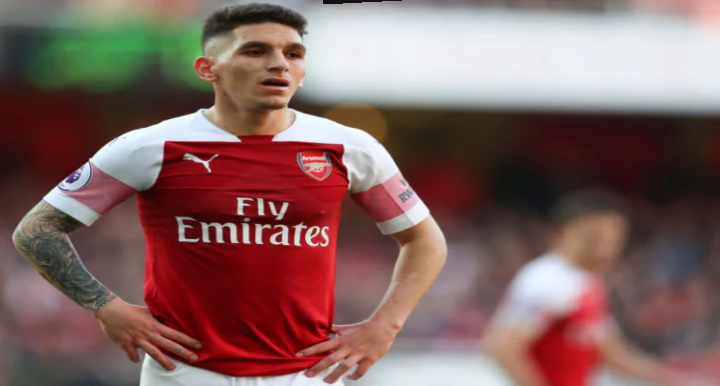 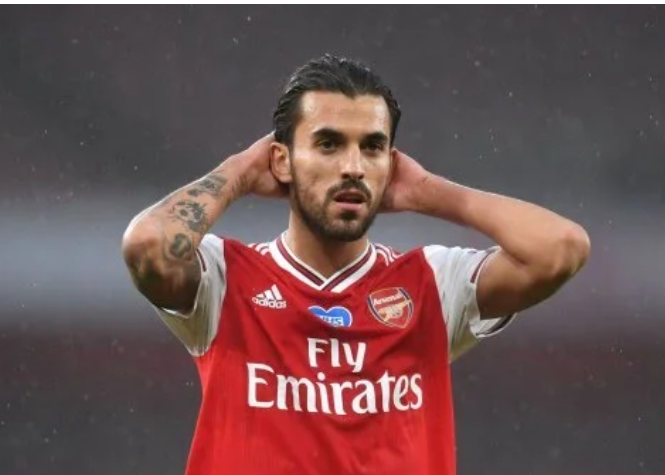 The exit of Real Madrid loanee, Dani Ceballos, and the expected exit of Lucas Torriera means that the Gunners have to bring in a player in midfield. 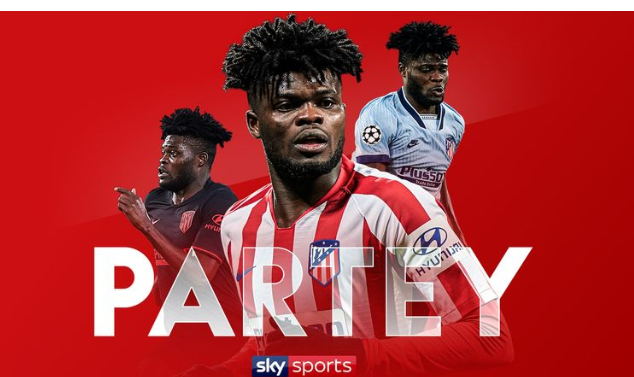 Despite the intention of Arsenal to sign Thomas Partey this summer, his 50 million euros release clause has made it difficult for them to get their man thus far. 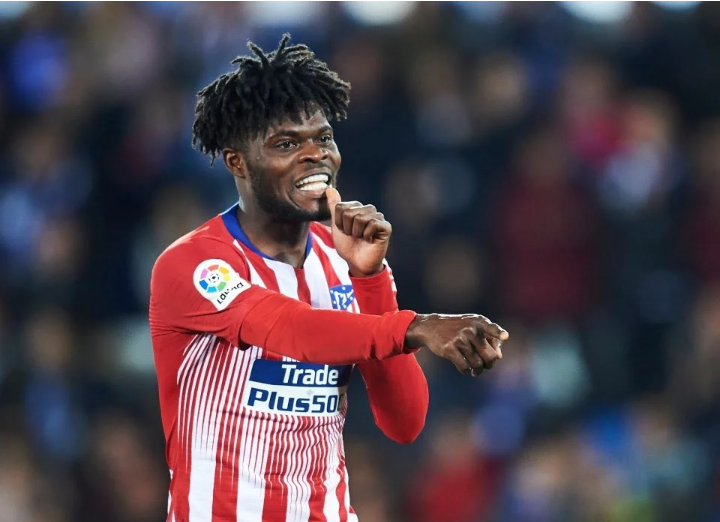 The Ghanaian defensive midfielder is one of the best players in his position because of his calmness, composure, and how he secures the back-four from attacks from the opposing team. 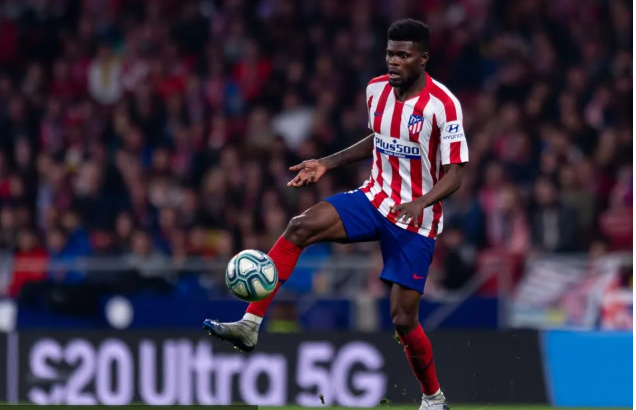 His abilities are the reason the former Manchester City assistant coach wants him to be at the Emirate next season to be able to improve the quality of the squad. 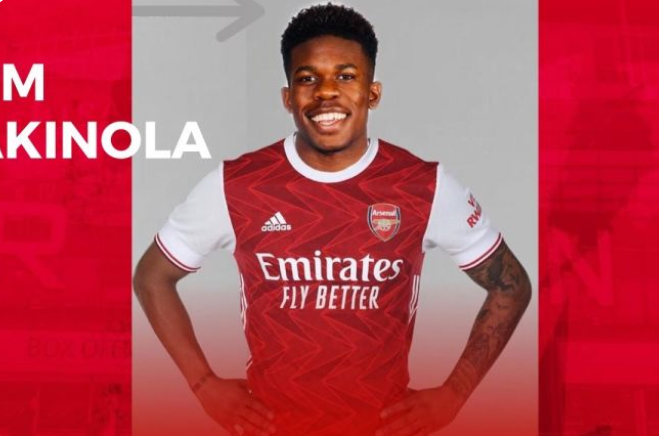 However, the presence of this Nigerian descent midfielder, Tim Akinola (whom they signed from Huddersfield at the end season) can put an end to Arsenal’s chase of the Ghanaian midfielder. 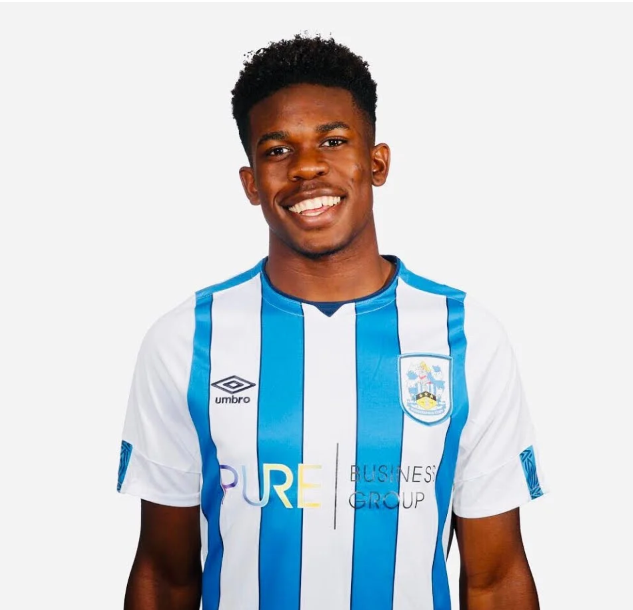 The youngster who is known for the way he makes his tackles is one of the greatest tacklers in the Premier League 2 last season while playing for Huddersfield U23. 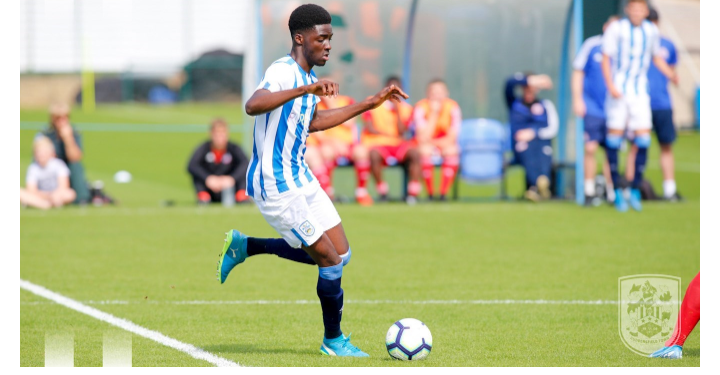 Except for his great tackling skill, the 19-year-old defensive midfielder also has the ability to play as a center midfielder because of his ability to use the ball. 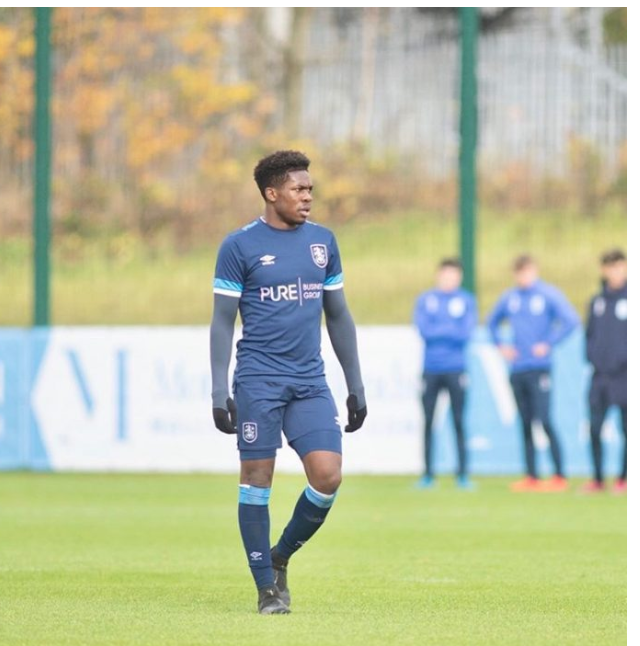 He has good vision, good in making shot passes, also very good with his response when pressured which makes it easy for him to help his side play out from the back. 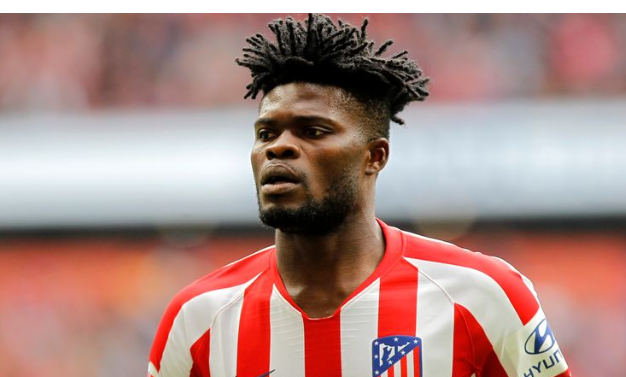 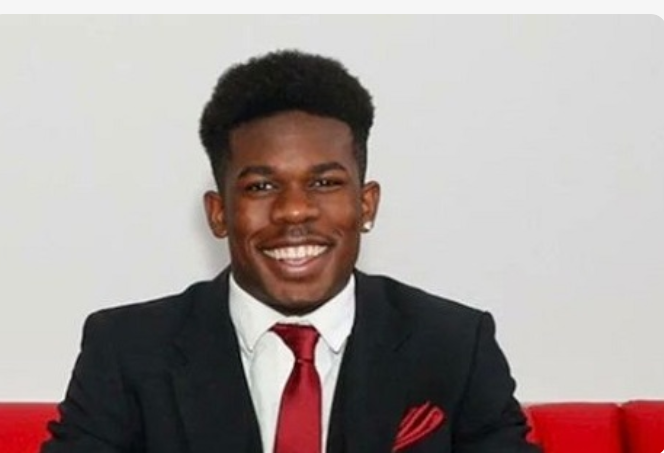 With all the abilities of the Ghanaian defensive midfielder found in the youngster, it would not be a surprise if the Gunners can give him the chance to express himself in the first-team. 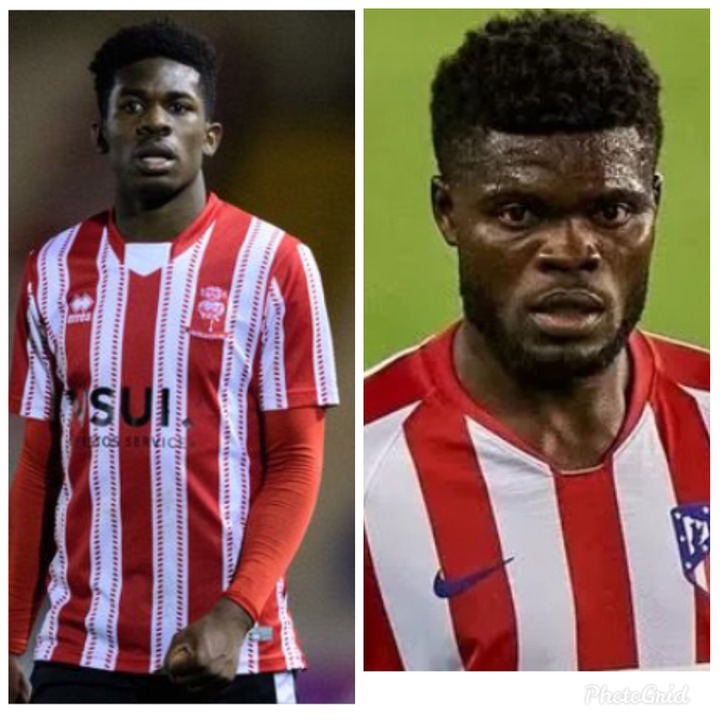 Should Arsenal drop their interest in Thomas Partey? Drop your opinion in the comment section.

Follow @hardz to get more details about young Nigeria players who are scattered around Europe.