By Bigshotz (self media writer) | 8 months ago

The Ballon d'Or shortlist of 30 men has been revealed. However while certain names were predicted, the 30-man shortlist contained a few surprises. 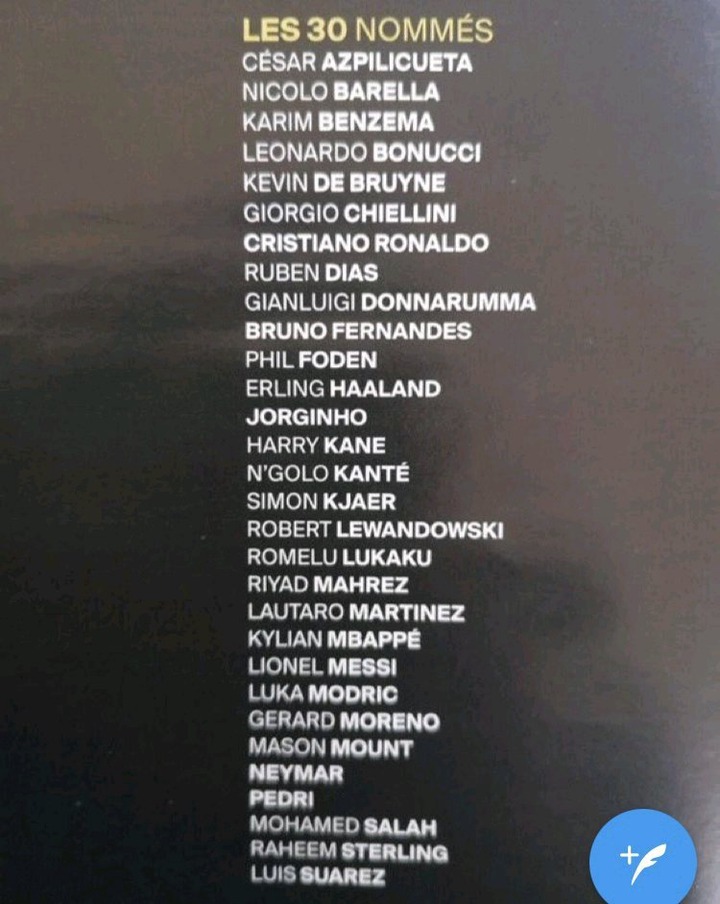 The names on the list were some of the most highly anticipated. Jorginho, Lionel Messi, Robert Lewandowski, and Cristiano Ronaldo are just a handful of the players who have achieved success in this manner.

However, Gianluigi Donnarumma of Italy is the lone goalkeeper on the 30-man shortlist, and he is the only one who has been selected.

Edouard Mendy and Gianluigi Donnarumma both had fantastic seasons last season, both for their clubs and for their countries. 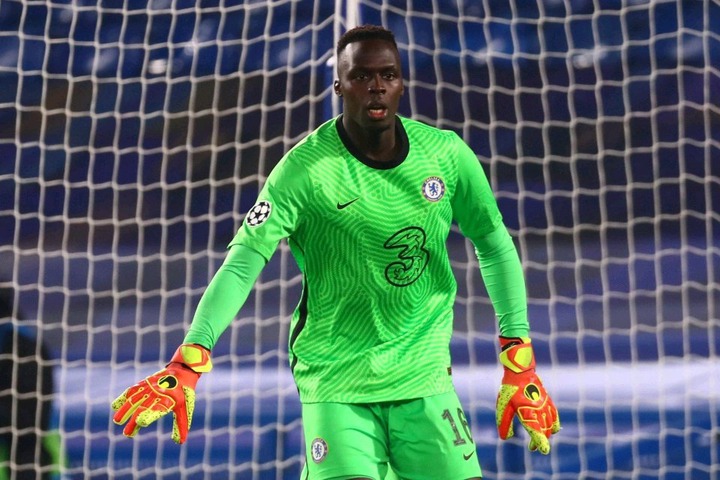 Mendy was instrumental in Chelsea's victory in the UEFA Champions League against all odds, and Donnarumma was vital in Italy's victory at Euro 2020.

Donnarumma is presently a member of the Paris Saint-Germain of the French Premier League; nevertheless, he hasn't played in many games for the club this season. Mendy is still Chelsea's first-choice goalkeeper, and he's off to a good start in the Premier League this season. 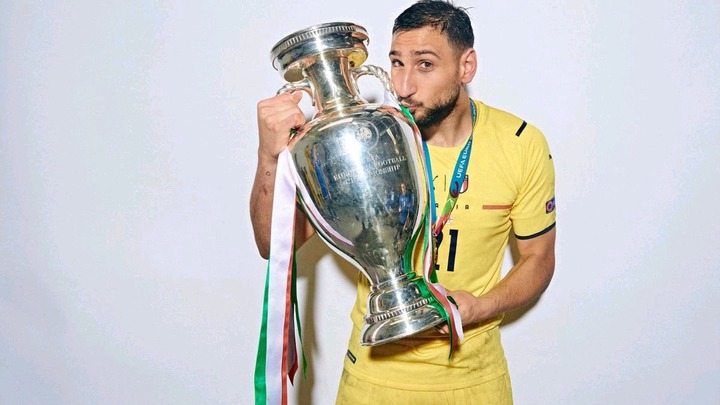 Edouard Mendy should have been on the list before Donnarumma for the following reasons.

1. In spite of the fact that he did not participate in preseason training, Mendy swiftly established himself as one of Chelsea's best players after being acquired from Rennes last year.

2. During his time at Chelsea, Mendy has kept more than 30 clean sheets and has played a key role in the team's only four goals conceded during the whole UCL campaign in 2020/22 season.

3. The fact that Mendy did not begin the season with Chelsea did not prevent him from competing for the Premier League Golden Glove against Manchester City's Ederson, with the Brazilian taking home the award by a razor-thin margin.

4. It is appropriate that Mendy be nominated ahead of Donnarumma, who has had a terrible season at club level. Mendy has recently been named the UEFA Champions League goalkeeper of the season, showing his importance to the Blues' success.