No football lover in the world saw this coming. Not even Chelsea football club fans saw this recent development of Marcos Alonso been nominated for the premier league August player of the month alongside others. And this is a sign of success and brilliant development in the Chelsea squad.

The Chelsea football club left back have been outstanding from day one of the new campaign with his superb curly free kick goal on Chelsea's first premier league match against Cystal Palace. And his defensive solidarity and agility on their ten men game against Liverpool football club.

The Spaniard left back was nominated along with Michail Antonio of West Ham United, Said Benrahma of West Ham United, Eric Dier of Tottlenham Hotspur, Demarai Gray of Everton and Mason Greenwood of Manchester United, for premier league Player of the month award for August. 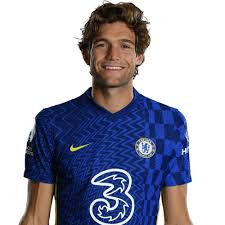 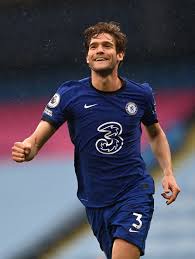 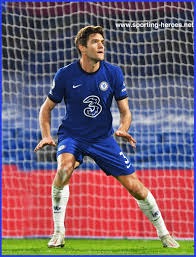 But winning the award requires the full support of the Chelsea football club fans. Meanwhile Eden Hazard was the last Chelsea player to win the award back in September 2018.