Nermar Jr. makes list of top 5 players in the UCL since 2013/14 as a pointer ahead of Man City ties 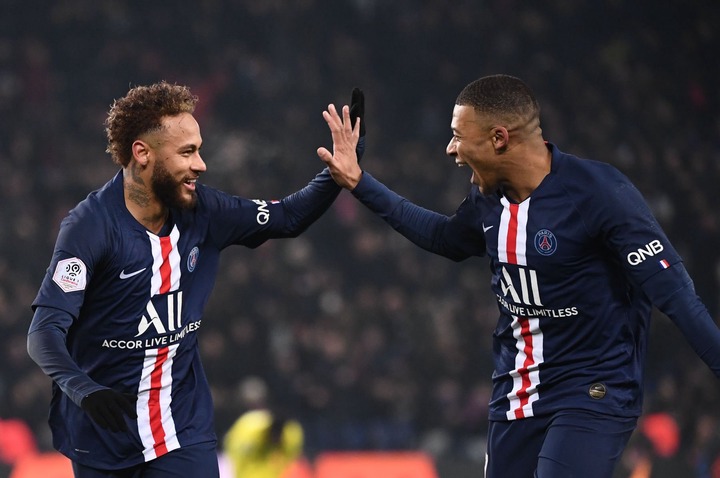 Paris Saint Germain football club of France forward, Neymar Da Silva Jr. has been phenomenal for the French Ligue 1 champion this season across all competitions.

The former Barcelona football club of Spain star was on course for their former manager, Thomas Tuchel who now ply his trade with English premier league giant, Chelsea FC and aslo continued his brilliant run of form under Argentine tactician, Mauricio Pocchetino upon his arrival at the Parc Des Princes.

The football maestro has been a key figure in the squad paraded by the Ligue 1 champion following his outstanding performance for the club this season across all competitions, and also ready to show his spectacular quality as they prepared going into their most anticipated clash with English premier league giant, Manchester City in the first leg of the UEFA champions league semi-finals ties. 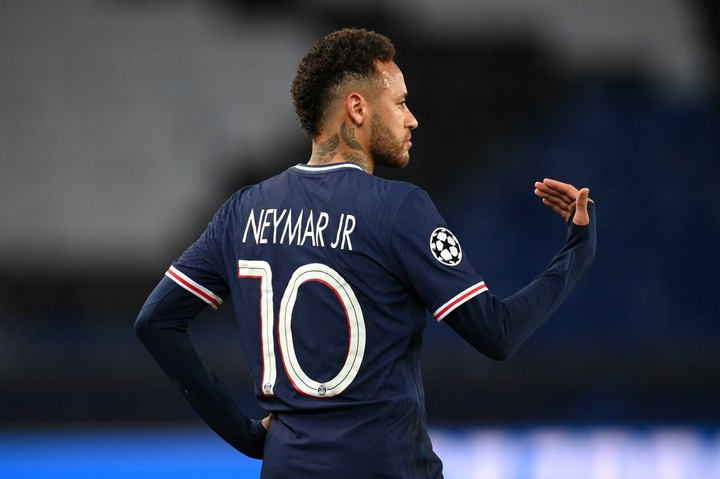 Neymar in the UEFA champions league for PSG:

The prolific football talent has been at the top notch in his recent run of form for the Mauricio Pocchetino's side, as he has contributed to nine goals in his 12 matches against English sides in the UEFA champions league (5 goals, 4 assists), and as such be looking forward to keep his pace going against the Cityzen tonight. 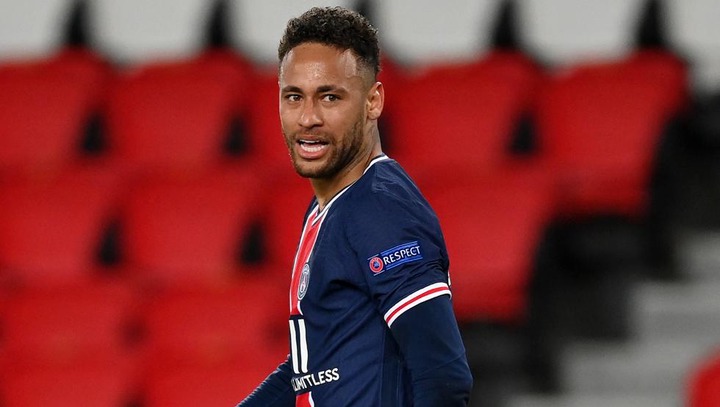 This brilliant stat as a result placed the Brazilian star at the fourth position among top five players with most goals involvements in that period, as the only other three players that have more are Cristiano Ronaldo (Juventus), Lionel Messi (Barcelona) and Robert Lewandowski (Bayern Munich). 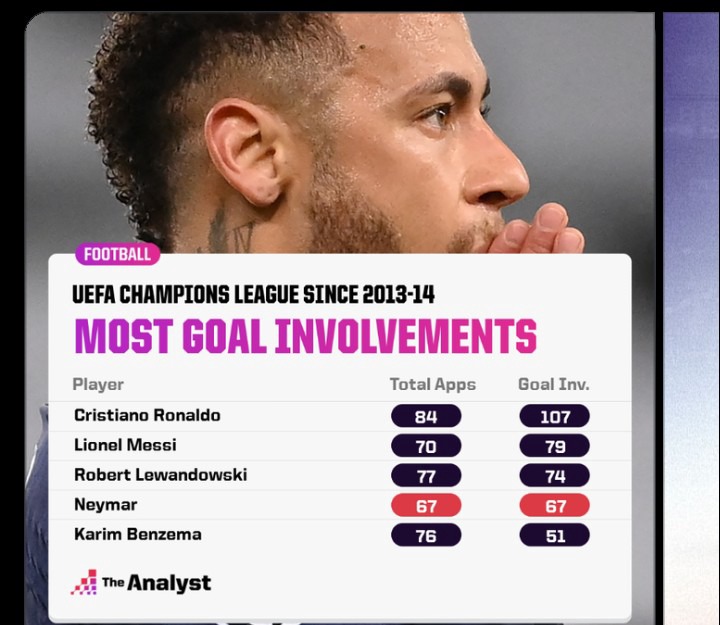 The Brazilian dazzler will now be on course as he's set to make his 68th UEFA champions league appearance today against Pep Guardiola's Manchester City team at the Parc Des Princes. 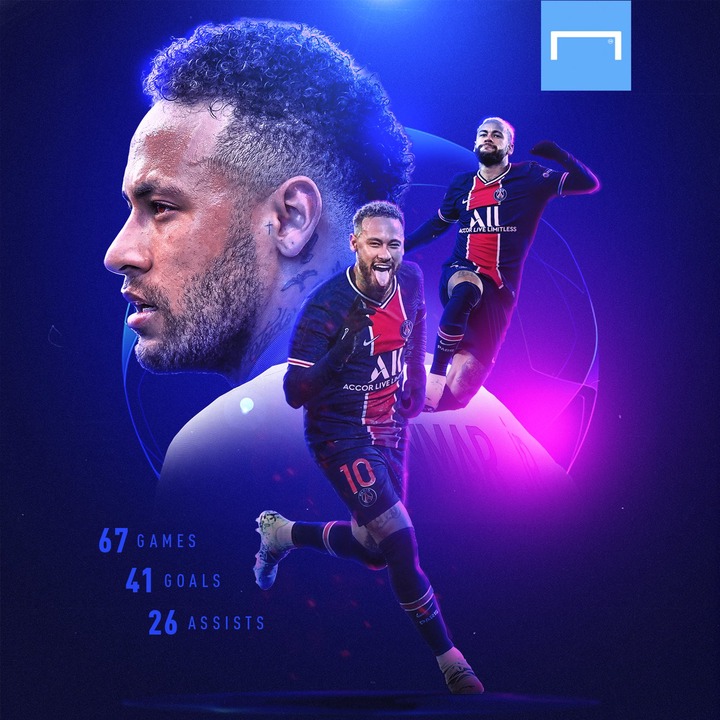 He will then be optimistic to keep his fine form going and to be at his very best against the Cityzen tonight, so as to lessen their stress when they play the return leg next Tuesday away from home at the Etihad stadium.

EPL transfer news update: Chelsea in for Kane or Haaland, Aouar and Bissouma to join Arsenal

Man Utd Are Unwilling To Let Cavani Go, They Are Willing To Offer Him £2.5m Pay-Rise