Hugo Lloris Is An 'Unsung Hero' In The France National Team

By OxygenNews (self media writer) | 4 days ago

The France national team lifted their second International trophy in the last three years on Sunday. In 2018, they were the world champion in Russia. 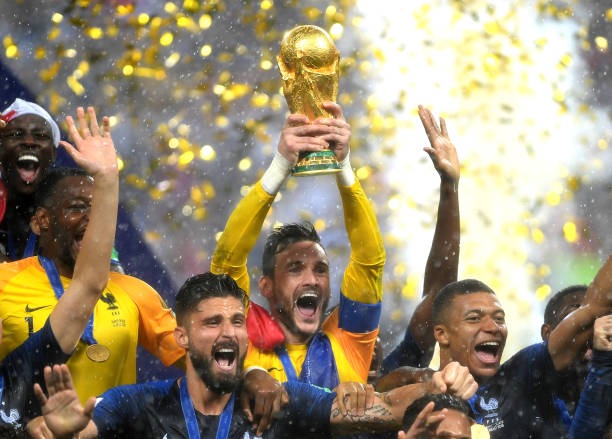 This is a great team that has been producing tremendous results in football. Naming the players behind the success of this team, Hugo Lloris is never gonna pop up in your mind. You know, the media raves about Kylian Mbappe, Paul Pogba, and Benzema. 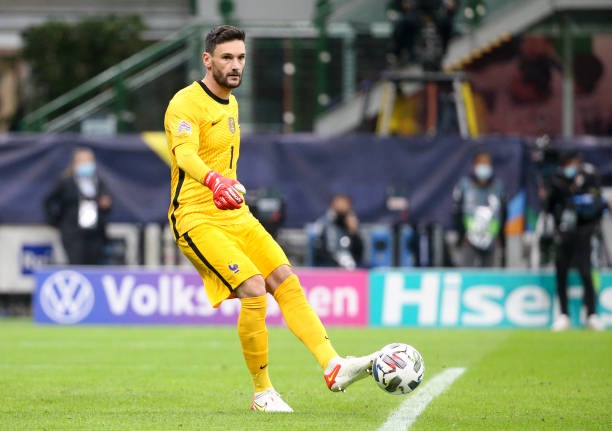 But we all forget the main hero at the goal post. His consistency for the Le Bleus team has gone so unnoticed over the years. Conceding only one goal against an attacking Spain team is not an easy task. His daring saves in that game are completely class but maybe because he's not in a big team, the media won't talk about it.

He is a goalie for Tottenham. The London club has a crappy defense which is a huge setback, but that didn't stop Lloris from having three clean sheets for the club this season. We have to credit him for being an outstanding player in the France team for the past few years. 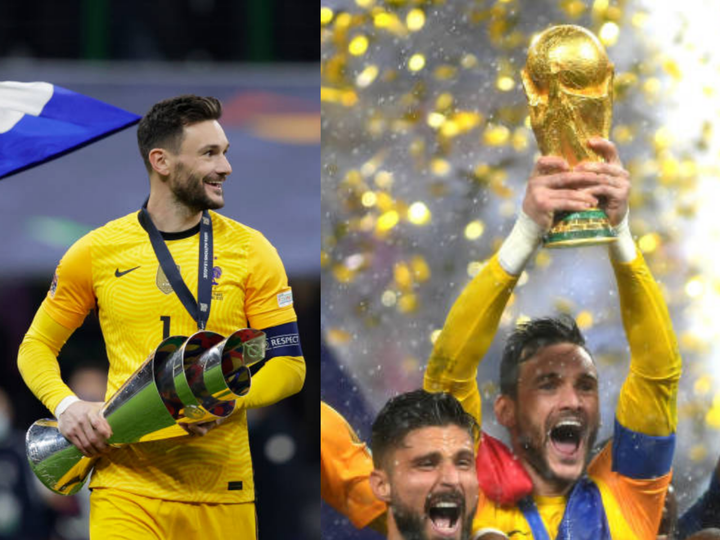 Have got to say that, France winning the World Cup and the Nations League is a result of having a good goalkeeper. Talk about Kylian Mbappe, his dazzling moment in that game was when he scored the controversial goal. That goal clears up every error he had made in the game.

I think Goalkeepers have been unfairly cheated in this game. With one mistake, their saves would be disregarded. With an erroneous mistake, their career might go down the trench as a result of heavy criticism that affects them. 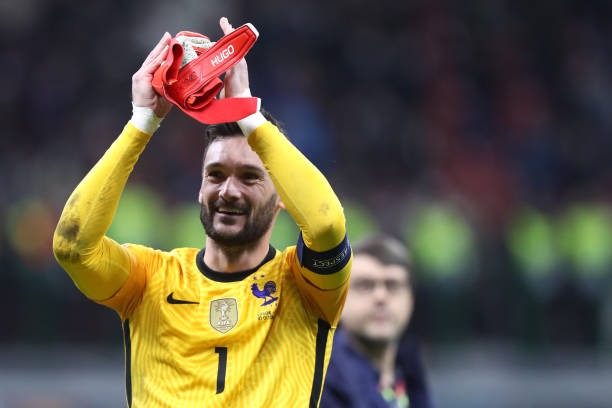 I stand to be corrected but I feel without Lloris in that goal post, France wouldn't have gotten to this point in International football. Their defensive pairs changes in nearly all their games and yet Lloris still rises to the occasion for the team. Honestly, he's an unsung hero in that team, and generally, in world football, he has been unfairly underrated.