Opinion: Do you agree with these Premier League & Laliga Predictions For Matchday 31?

It's another weekend of Premier League action on matchday 31 and ten matches are scheduled to be played this weekend. 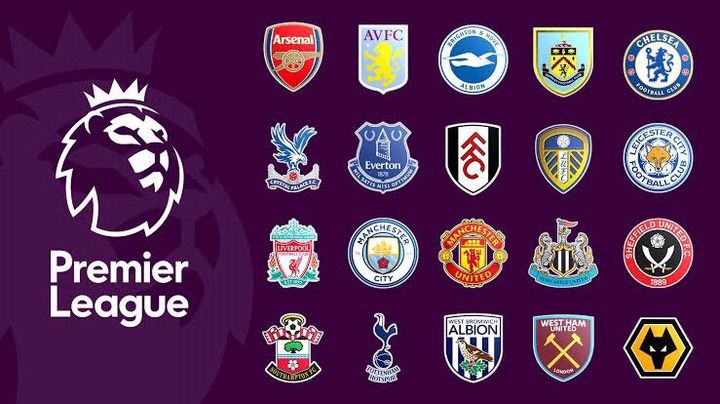 Chelsea, Liverpool, Arsenal and the Manchester clubs will turn their attention to their various Premier League matches after their involvement in the UEFA Champions League and Europa League respectively.

Just like I do it on weekly basis, I will be giving my opinion on how I think this weekend's matches could pan out... let's go

In this article, I will be giving out my opinion on some key matches in the Spanish Laliga.

Manchester City will host Leeds at the Etihad Stadium in Saturday's early kickoff clash. Pep Guardiola's men are closing in on another historical Premier League which will take their tally to 3 in the last 4 years.

With Manchester City's current form, they are expected to win the game but Marcelo Bielsa's Leeds United are not an easy team so a Man City's narrow win is likely. 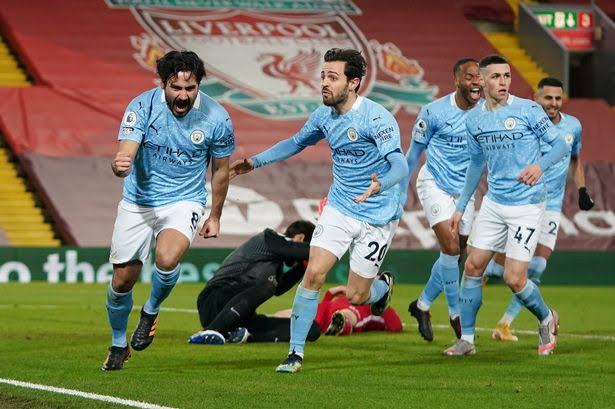 Liverpool will host Aston Villa at the Anfield Stadium in Saturday's EPL clash. Jurgen Klopp's Guardiola's men are fighting for a top-four finish after failing to defend the Premier League title they won last season.

With recent Liverpool's poor form at Anfield Stadium, it will be hard to defeat a strong Aston Villa side fighting for a top-four finish. However, we expect Liverpool to end their Anfield misery by winning this game. 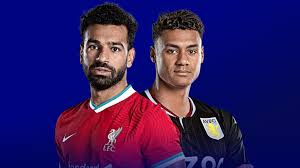 After watching Chelsea dominant performance against a strong Porto side in the Champions League we can agree that Thomas Tuchel's men are still a tough side and never judge them with last weekend loss.

Chelsea are still a strong side and their last weekend loss was a result of an early red card, hence they are expected to win on Saturday.

A very tough game to predict judging by both team's recent form and their desperation to finish in the top four. However, Leicester City has the superior team while West Ham are playing at home and the possible outcome will be a tie.

Manchester United must win to continue chasing Manchester City for the Premier League title while the Spurs must win to finish in the top four. Jose Mourinho is will not want to lose against his former team and will likely play a defensive game to settle for a draw. 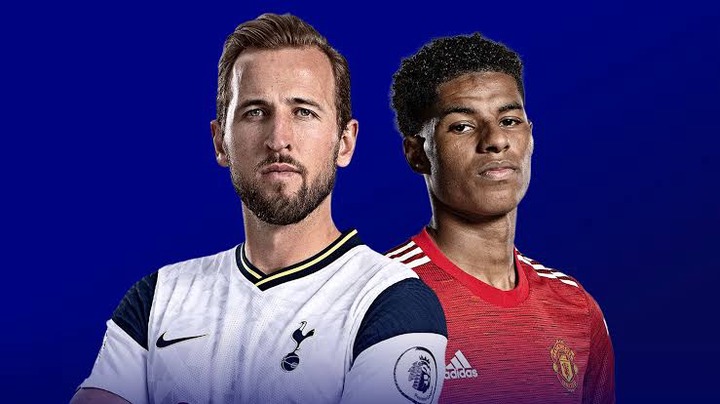 If you ask me what's wrong with Arsenal lately, I can't tell because things seem not to be going well for Mikel Arteta and his boys hit Sheffield United has already been relegated and has nothing to play for at the moment.

After failing to win in their last three matches Arsenal is likely to use this game to return to winning ways.

Things have fallen apart for Atletico Madrid as they watched their 9 points lead on top of the Laliga table reduced to 1 point and could likely lose the Laliga title if they don't bounce back to winning ways.

After crashing out of the Champions League, Copa Dey Rey and Super cup the only hope of silverware for Diego Simeone is the Laliga title hence they need and urgency to beat Real Betis on Sunday.

This is the game that could determine the winner of the Laliga title and both teams needs to win hence both sides will play safely to avoid a loss.

My Prediction: A draw match. 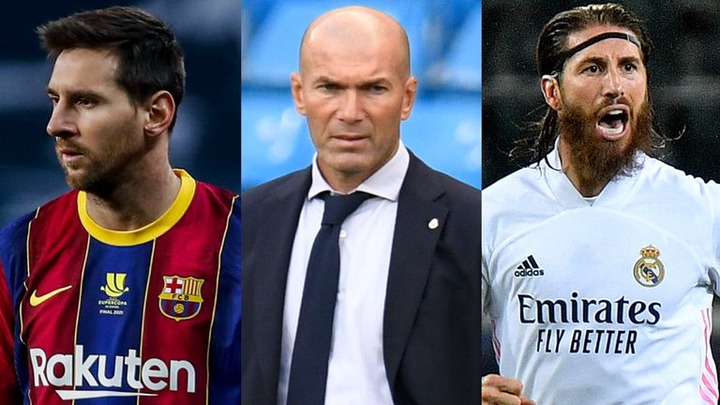 Note that these Predictions are solely my opinion based on the current team form. Do you agree with the Predictions? Kindly drop your comments in the comments section below. 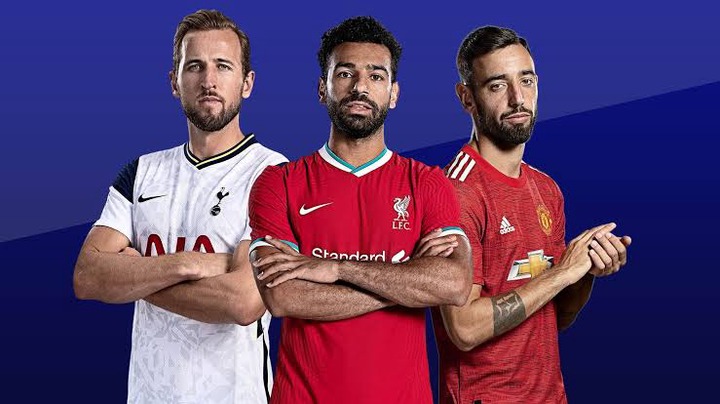