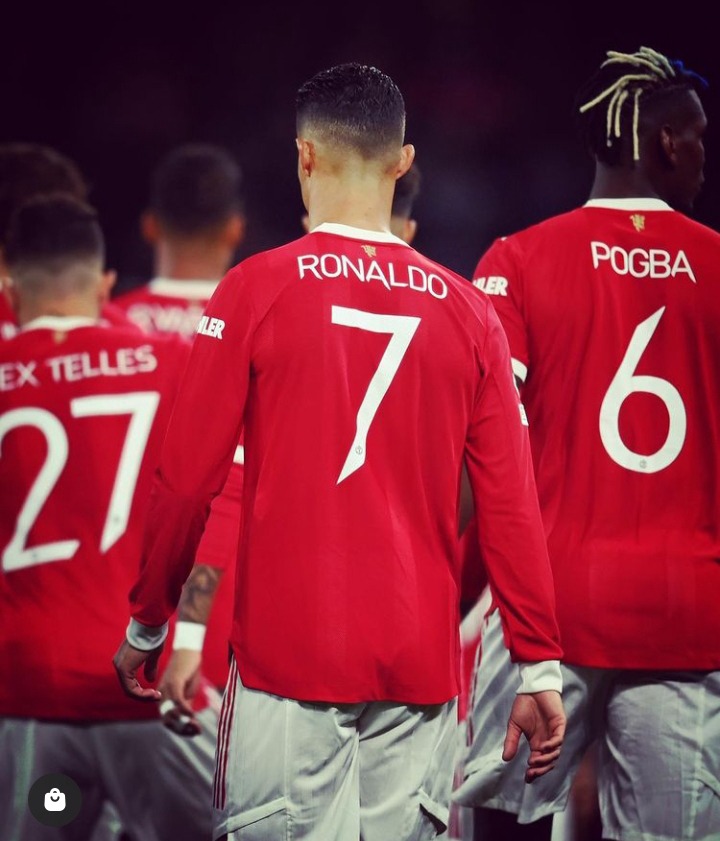 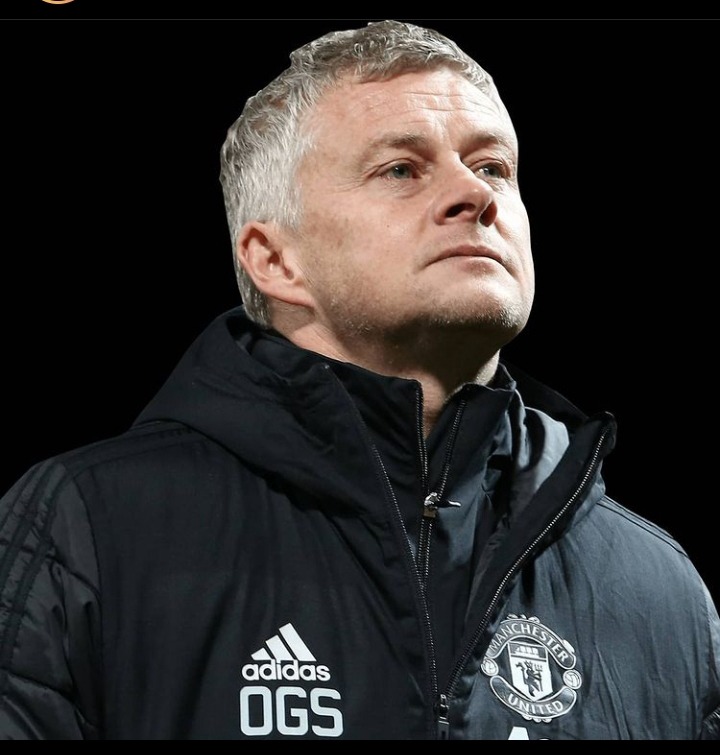 Check out how either Zidane or Conte may lineup with Manchester United if they are appointed as the new head coach. 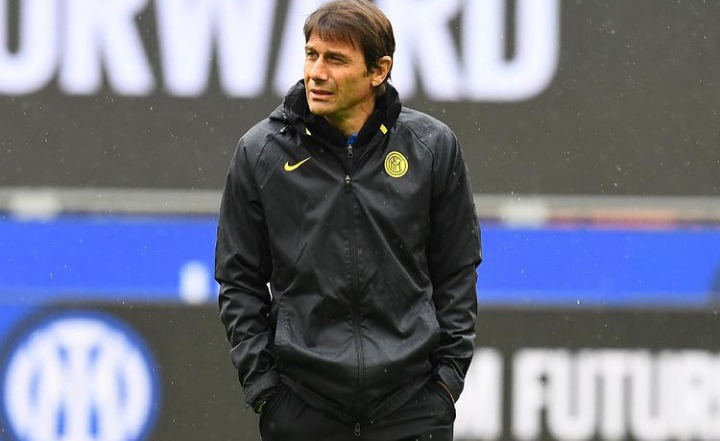 If Conte takes over Manchester United, we may likely see the squad line-up in his regular 3:4:3 formation.

The 3 defenders may likely comprise Maguire, Lindelof, and Varane. In the midfield area, we may see a combination of Pogba and Bruno Fernandes in the middle, then Shaw and Greenwood may play on the wings. 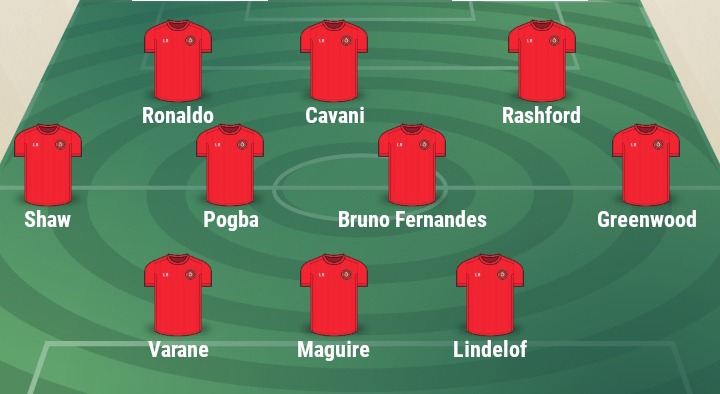 In the attack, we may see a front trio of Cristiano Ronaldo, Cavani, and Rashford. 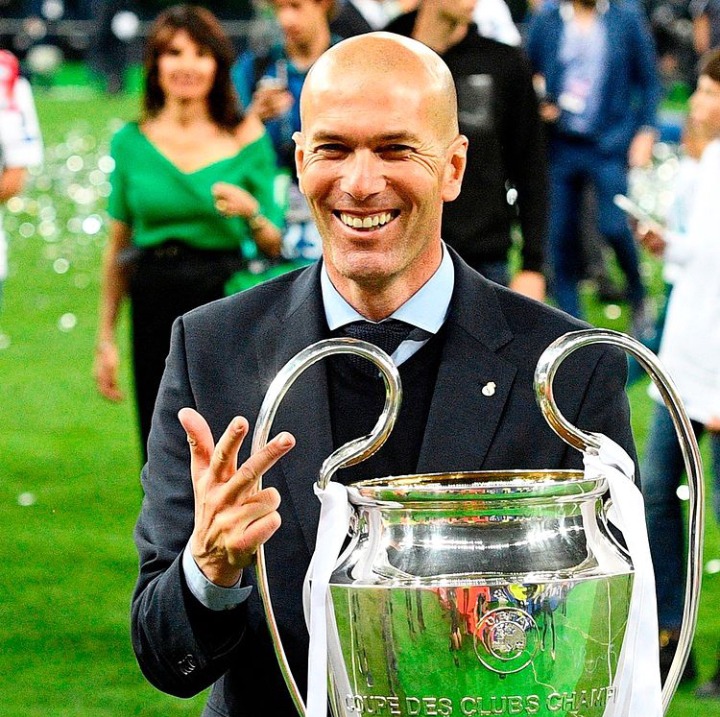 If Manchester United appoints Zidane as Ole Gunnar Solskjaer's replacement, the former Real Madrid manager may like to use a 4:3:3 lineup. The 4:3:3 lineup may see a combination of Varane and Bailly at the heart of the defense. 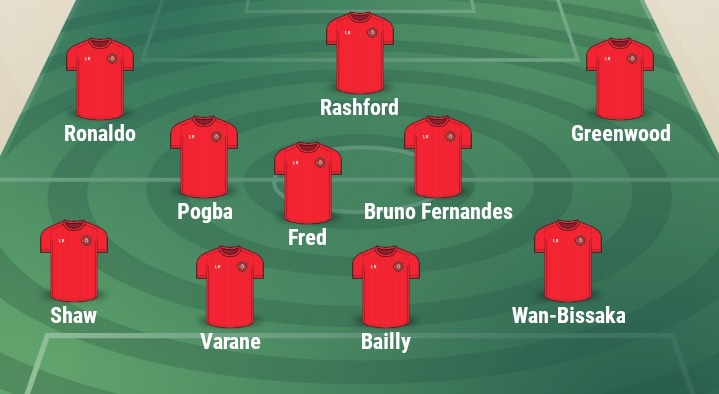 Wan-Bissaka and Shaw would likely start on the right-wing and left-wing respectively. In the midfield, Zidane may use a midfield trio similar to Modric, Kroos, and Casemiro which may likely comprise Pogba, Bruno, and Fred.

In the attack, Zidane would likely play Ronaldo on the right-wing, Rashford on the center position, and Greenwood on the left position.