Opinion: What Son Heung Min Did In The First Half Against Manchester United Shows His Lack of Discipline

By AnnSports (self meida writer) | 29 days 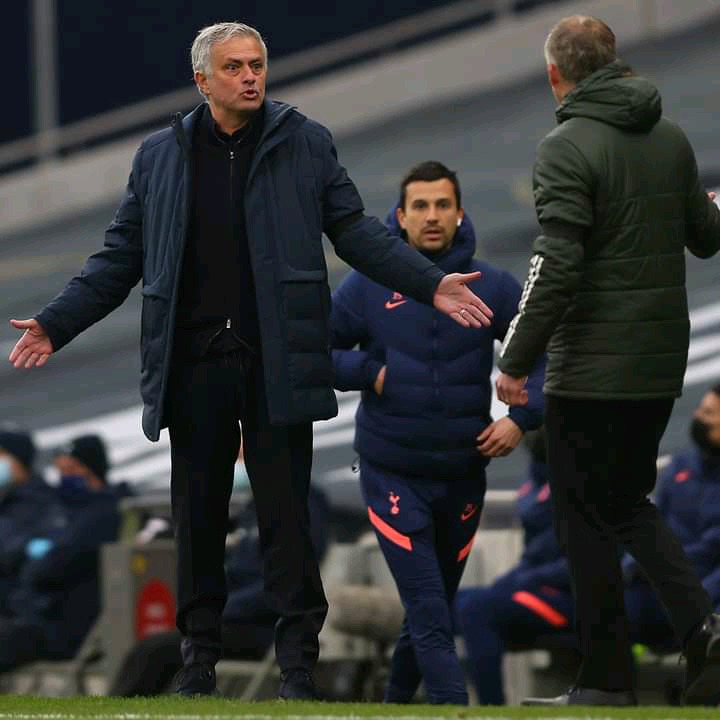 After weathering Tottenham's attacks in the opening 30 minutes, United found their feet in the contest and slowly gained momentum. It looked as if United would be the team to open the scoring after Cavani finished a well worked Manchester United chance but Son Heung Min had gone down. The South Korean went down clinching his face after he was tackled by Mctominay but looking closely at the incident, the contact was not strong enough to make the referee rule out the goal. Unfortunately for United, the Referee deemed it a foul and ruled out the goal scored by Cavani. This shows you the lack of sportsmanship by Son Heung Min. He clearly fell on the turf with minimal contact from Mctominay and it's something that should not be encouraged in the game. Football is a contact sports and there is no way a midfielder or defender would tackle you without initiating a body contact. Here is the controversial incident in pictures... 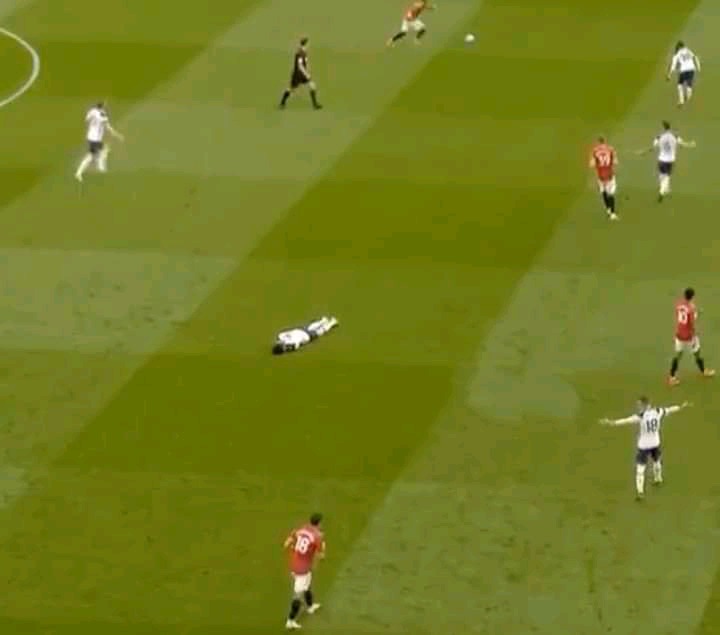 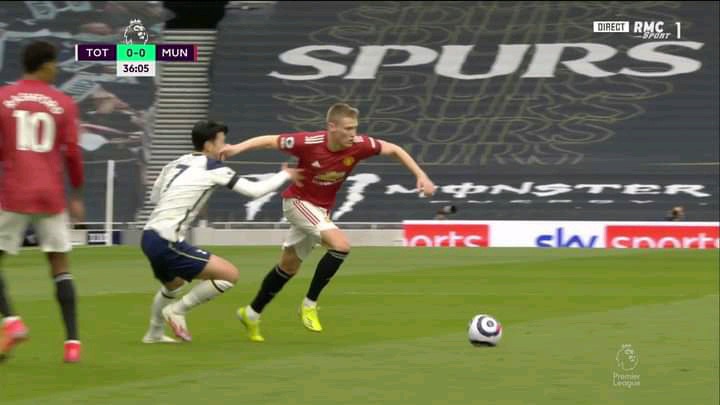 Son should be ashamed for acting this way and as if that was not enough, he went up at the other end to score for Tottenham. A very, very controversial moment and lack of sportsmanship from Tottenham's South Korean winger. 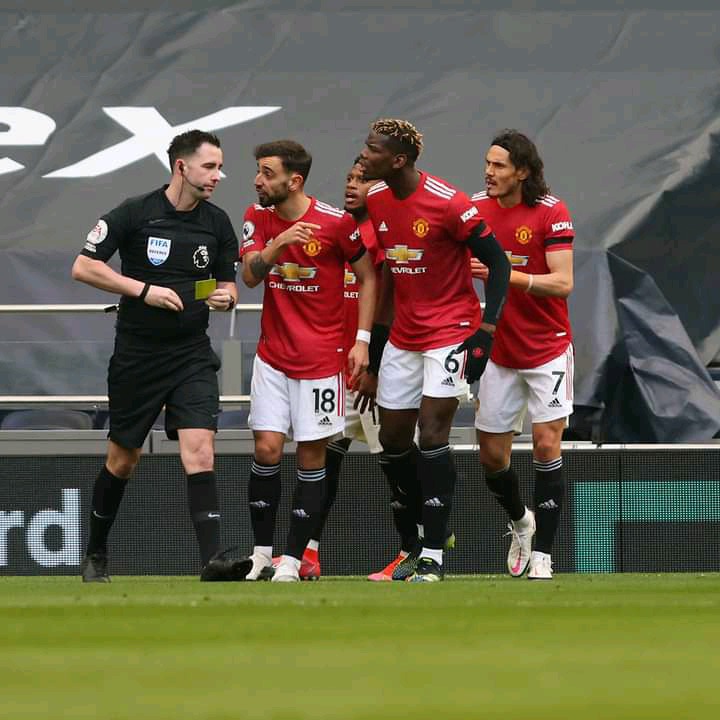 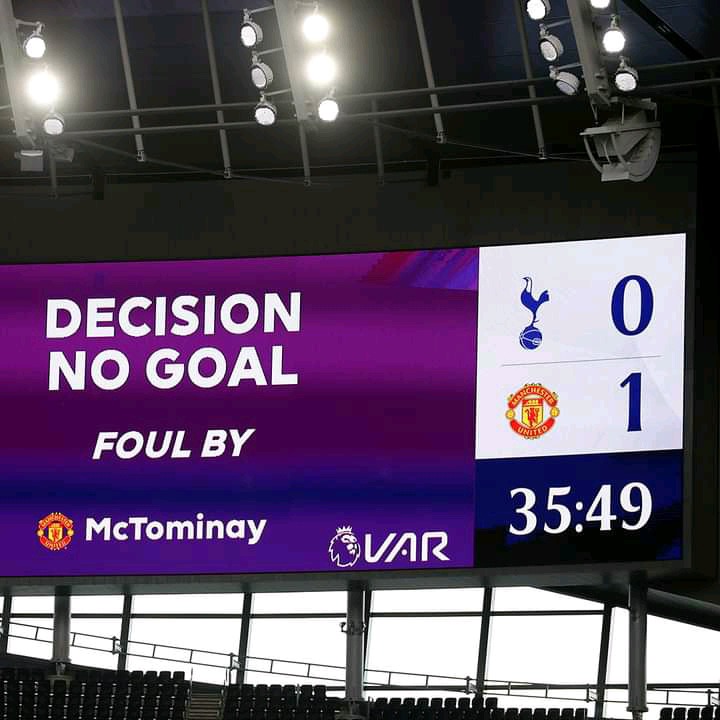