Manchester United Is Been Favoured By VAR This Season.

By Younjafar (self media writer) | 2 years ago Seven 7 goals originally scored against United have been overturned by VAR this season, becoming The most by any Club in the top flight.

In yesterday game against Crystal Palace, Victor Lindelof a defender of Manchester united clearly took out his man In the box but VAR ignored it.

Jordan Ayew a strikerscored an equalizer and after a lengthy check the referee decided he was an offside goal.

Ayew feet was just a toenail ahead of the Defender . That is not even my problem, VAR refs can draw several lines just to cancel a goal but would not even validate a clear penalty.

We know who is sponsoring VAR now, Lol.

Many football teams and like arsenal, Chelsea, Manchester city have complain about VAR this season and so teams even claim that VAR was used to favor the current champion Liverpool football club to win the league.

Some EPL teams have called for the scrapping of VAR from football next season as it suck the fun out of the game of football. 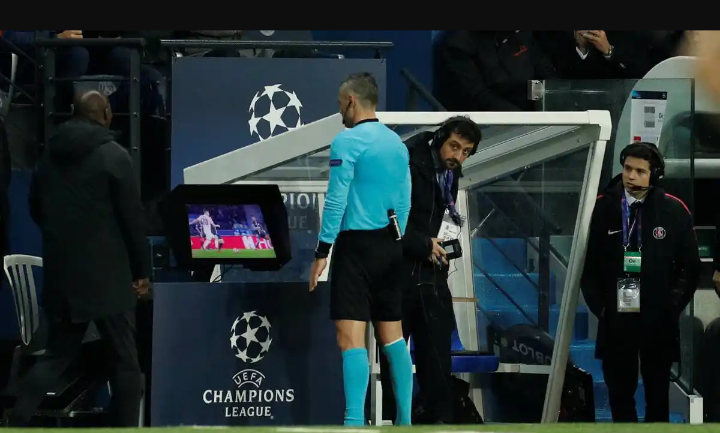 Content created and supplied by: Younjafar (via Opera News )