Skysports have made it known that Kai Havertz have agreed personal terms to joining Chelsea but a fee has not been agreed between the two clubs and this probably brought about the comparison of this German midfielder with Bruno Fernandes. Starting from age, Bruno Fernandes is older than Kai Havertz with 4 years as Havertz is just 21 while Bruno is 25.Judging from the number of goals scored this season, Bruno have scored 22 goals in both Manutd and Sporting Cp as a regular starter in both clubs but Kai Havertz have scored 18 goals in just 30 appearances, he is just 21 years of age

Also judging by league, Portugese league is probably a cheap one because it is never among the top five European leagues but German league is one of them and probably justifies the calibre of opponents Kai Havertz is meeting and he has also scored such a large number of goals. I will also like to point out that Kai Havertz have made German national team in just 21 years but Bruno Fernandes was just called up last 3 years and since then he has not been a regular starter. Kai Havertz scored both with header and does not depend on penalties to bag in goals, but it is totally a different case for Bruno Fernandes who lies down in 18-yard box even when he is not kicked just to get a penalty. Bruno have scored 7 premier league goals for Manutd and 5 out of them are penalties. VAR have really been of great help to Manutd and mostly to Bruno. 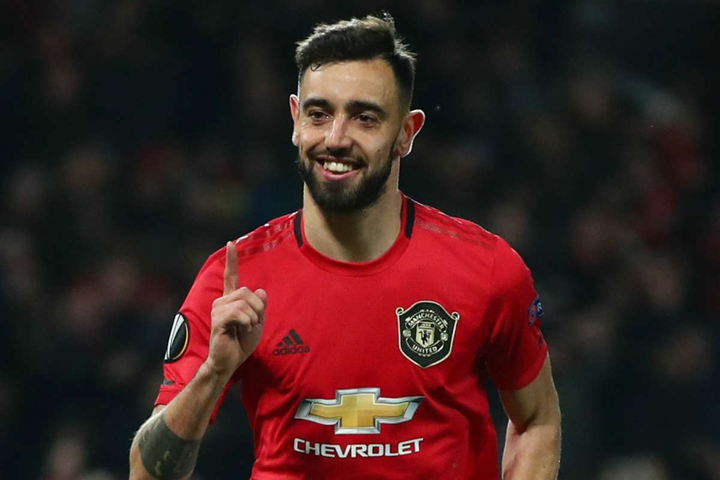 When Bruno Fernandes was 21 years of age, he never achieved what Havertz have done especially to call up a youngster like him to national team. Havertz is also good with assists and set-pieces like wise Bruno Fernandes. Bruno Fernandes have really been over hyped just because he came to Manutd, who knows what it would have been like if he was an English player like Harry Maguire. Pogba has returned and it seems Bruno Fernandes's name is fading gradually but Havertz is practically the solid rock of Leverkusen. I believe that Fernandes is an average midfielder and kai Havertz is better than him. 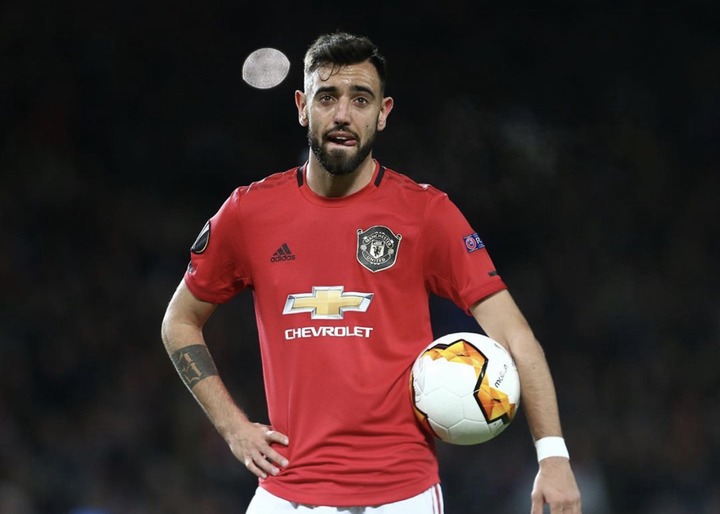 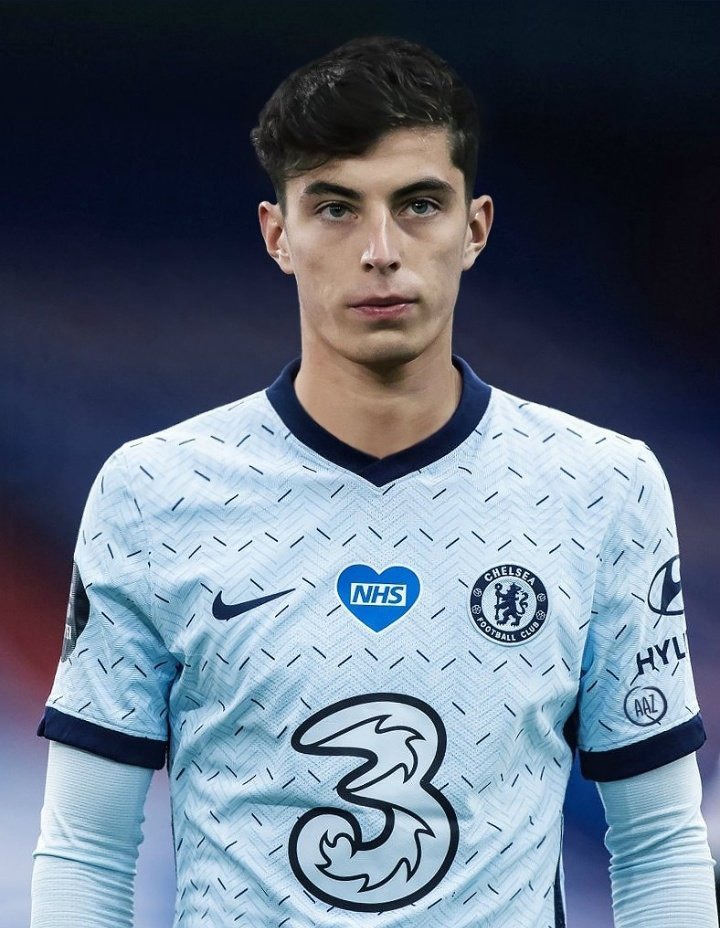 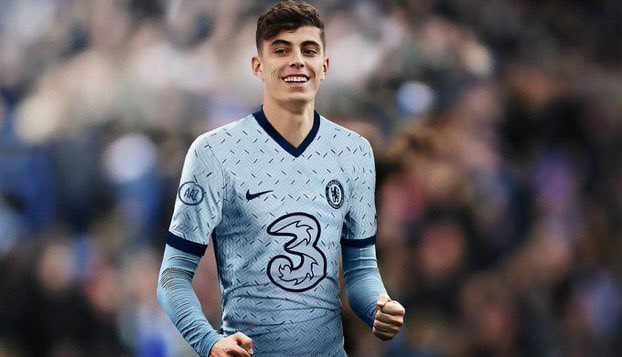 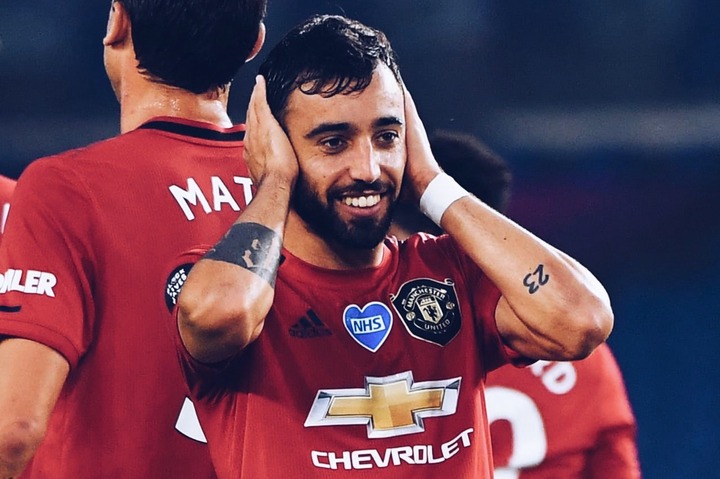 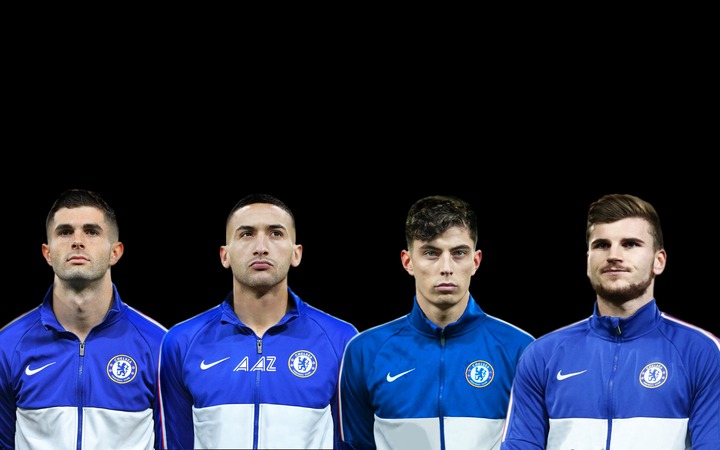