Venezia's battle against relegation from the top tier of the Italian football league system got a big boost after their 1-0 victory over a decent Fiorentina side last night.

The Venice-based football club secured promotion to the Italian Serie via the play-off system last season, but they did not have the best start to the 2021-2022 season.

The Serie A newcomers accumulated just three points from their first five league games, but their form seems to have soared in the last couple of games.

The club recent upturn in form could be attributed to the recent increase in playing time for on-loan Chelsea defender, Ethan Ampadu. 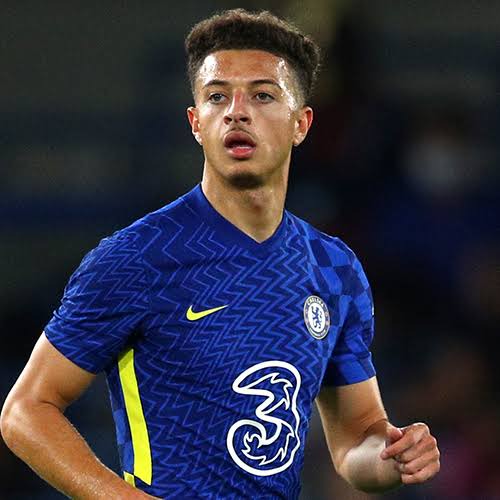 Ampadu left Chelsea to temporarily join the newly promoted Italian Serie A club on the deadline day of the summer transfer window, but he has been stuck on their bench until recently. 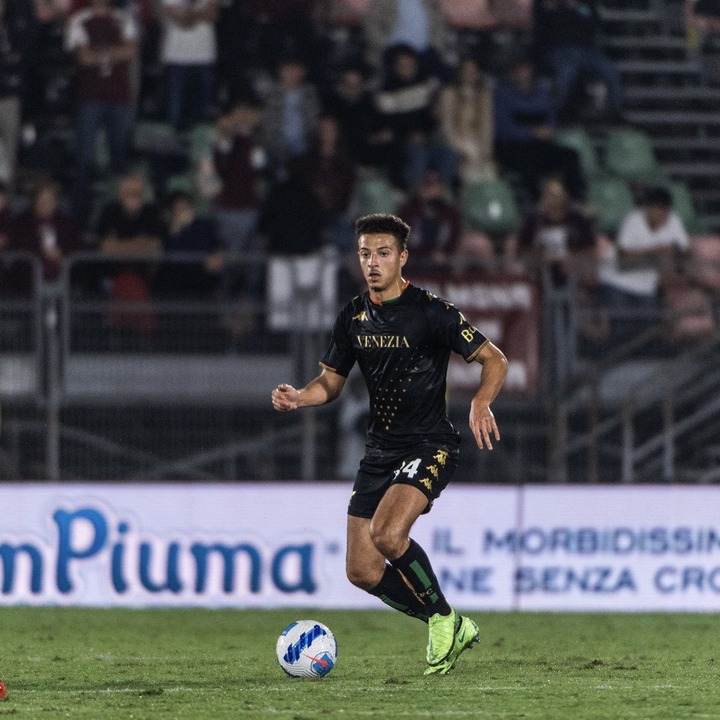 The 21 years old defender has featured for Venezia in their last three league games, and they did not lose any one of them. His previous two matches for the club ended in a 1-1 draw, and they were against Torino and Cagliari before the 1-0 victory over Fiorentina last night.

Those results lifted Venezia from the relegation zone to a more manageable 15th position on the Italian Serie A table. 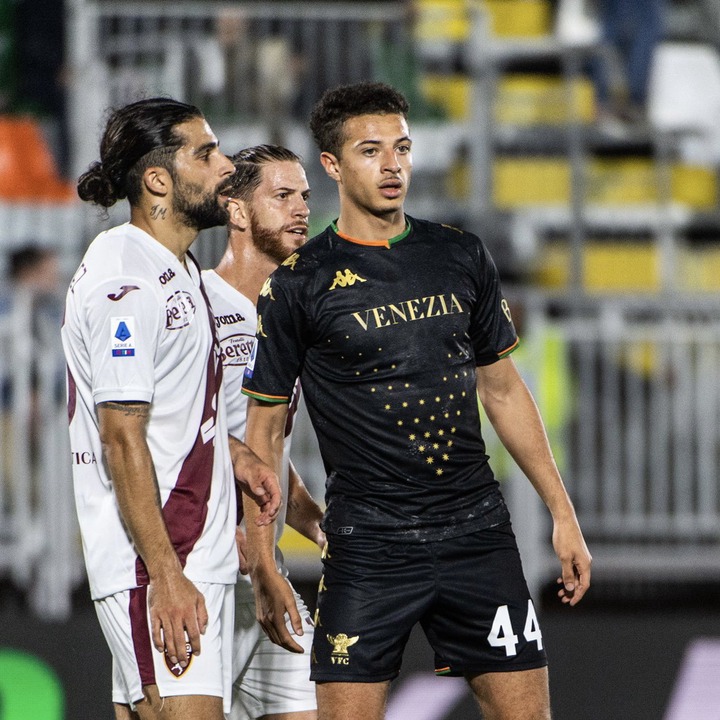 Ampadu is expected to play more often now that the Venezia manager has seen his positive effects on the team form. He should be one of the first names on the club starting lineup in the upcoming fixtures. 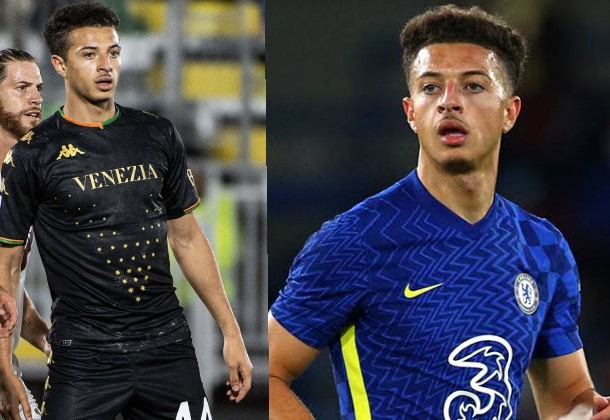 There are already rumours that Chelsea might recall some of their young players due to lack of playing time. The Venezia coaching staff can prove that Ampadu is at the right club for his development by playing him more often.