By Malachy (self media writer) | 9 months ago 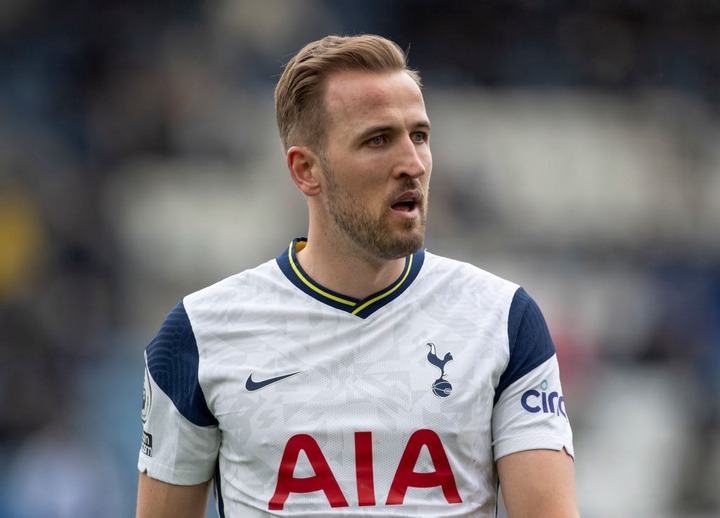 Tottenham striker Harry Kane appeared to have his heart set on a move to Manchester City this summer, with the Premier League champions pursuing him hard. Kane was forced to stay behind as Spurs chairman Daniel Levy refused to authorise a move.

Kane has struggled to reach his normal heights in the early stages of the new Premier League season, owing to the upheaval of the summer.

“Every major player aspires to win the Premier League or Champions League. That's exactly what Harry wants, I'm sure. Against Chelsea, he didn't have a nice game. He is affected by what occurred during the summer since he wanted to go but was unable to do so.

“He requires some mental space. I'm confident he'll give his club his all once more. To have a better chance of leaving at the conclusion of the season, he needs to start performing.”

During his time at Spurs, the 44-year-old, who previously had periods with Chelsea and Arsenal, trained alongside a young Kane and confesses he was impressed by the player's ambition to succeed.

Gallas continued, "I hope that happens for Harry next season." “I used to train with him at Tottenham when he was a kid. He knew what he desired even as a young player. He was well aware that he aspired to be one of the Premier League's best attackers. He's already walked away with a few golden boots. 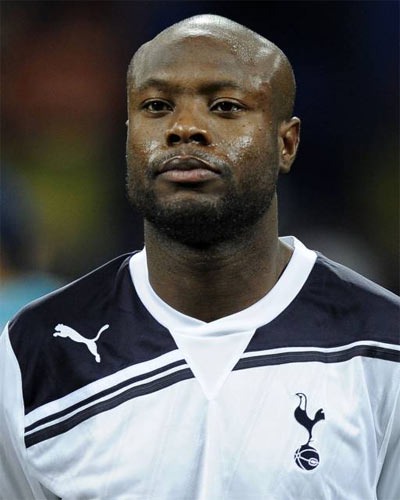 “You have to give Kane the assurance that he'll be playing with world-class players who can help him win the Premier League or a title at the end of the season.

He can guarantee goals, but Tottenham cannot guarantee him a title shot.

“However, if you were in Daniel Levy's shoes, you'd want to keep Harry Kane because he's one of the best strikers on the planet.”