By Davetaiwo (self media writer) | 10 months ago

England qualified for European Championship final for the first time and it will be their first final appearance since 1966 World cup. They will slog it out with another European heavy weight Italy on Sunday. 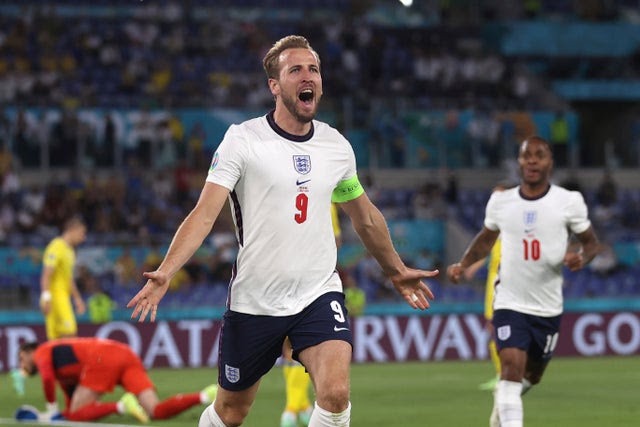 England has conceded only one goal since the beginning of this tournament while their opponent Italy are going into the final having conceded three goals.

Italy are unbeaten in 33 matches, and they have dominated all their Euro 2020 matches except the semi final against Spain.

England improved in their semi final encounter against Denmark, though the extra time penalty is questionable as Raheem sterling was adjudged to have dived before the Referee awarded the penalty. 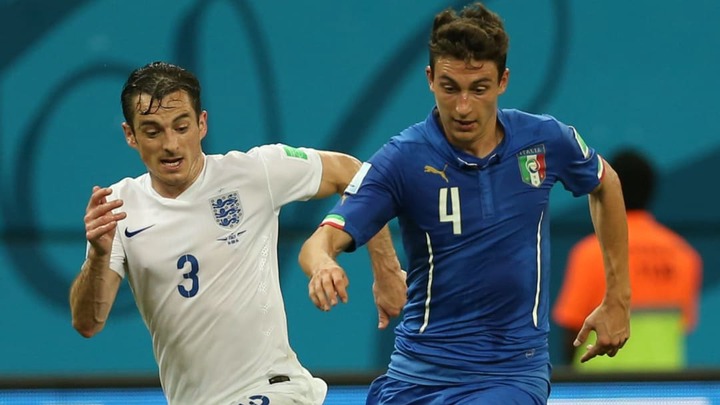 Going into history, England's best performances at the finals were a third-place finish in Italy in 1968, when only four teams competed in the finals tournament, and one semi-final, on home soil in 1996, when they lost to Germany on penalties. England reached the quarter-finals on two other occasions, losing to host nation Portugal on penalties in 2004 and to Italy in Ukraine in 2012, also on penalties. 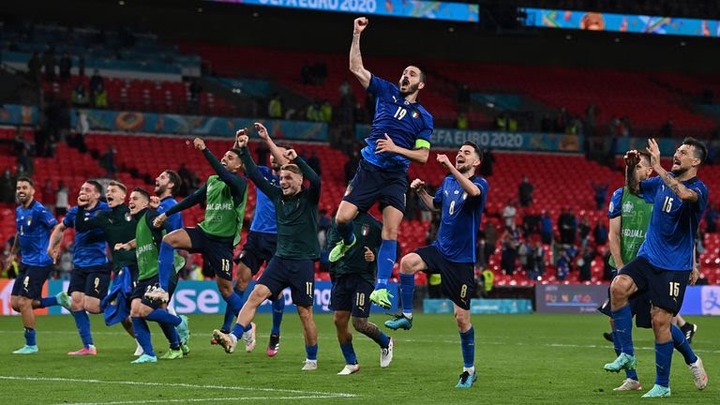 On the other hand, Italy have participated in ten European championship including the Euro 2020, and reached the final on four occasions. They became European champions at home in 1968. the first European Championship they qualified for, and finished as runners-up in 2000 and 2012. 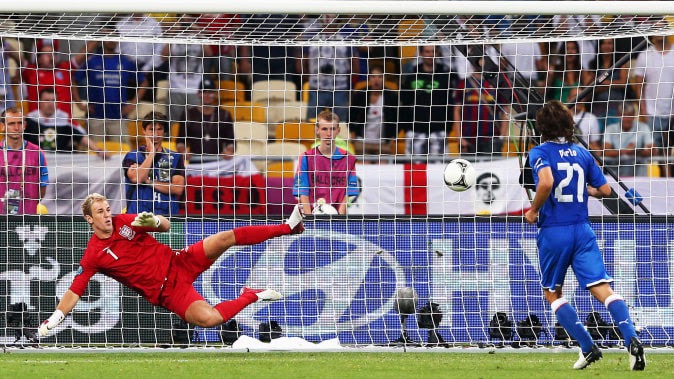 Italy and England have met in 27th times, it was Italy who have an edge on their European opponent. They have often shared spoils but Italy have come out more victorious, winning in 11 times while the Three Lions has won 8 times. They shared the points on 8 occasions. 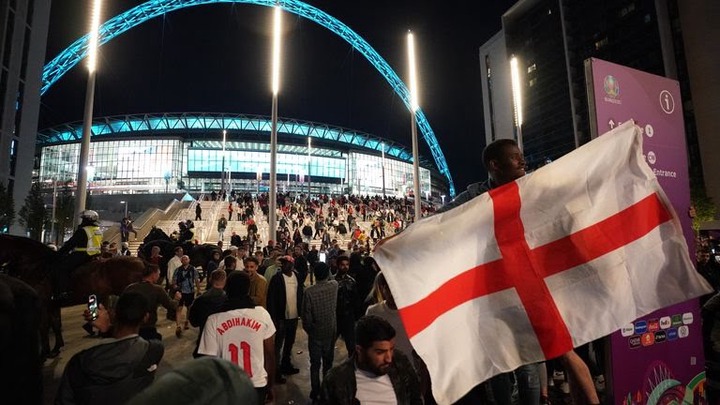 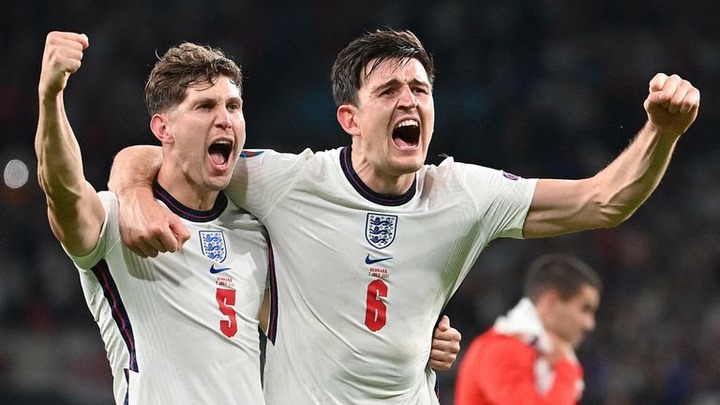 This final might be tricky in some ways, Italy's defence is embedded with experience in Giorgio Chiellini and Leonardo Bonucci while the combination of Barella, Marco Verrati and Jorginho at the middle of the pack is expected to be tight. England's defenders are also experienced with Harry Maguire, Jone Stones and Kyle Walker doing the needful while Kalvin Philips and Declan Rice are doing the dirty work in the Midfield.

Harry Kane, Bukayo Saka and Raheem sterling would be decisive for England but the Italian attacking trio of Federico Chiesa, Caro Immobile and Lorenzo Insigne are more potent in the final third.

Predictions: Italy to win the competition with both teams to score.