By BRAINNI (self media writer) | 26 days ago

Athletes in various fields of sports are considered extremely rich and famous, through their hardwork and dedication towards their occupation. These celebrities are considered World Celebrities because of their popularity across the globe and large fan base.

In this article, i would show you total earnings each legends here in various fields of sports have received throughout their carrers.

Roger Federer is a 40 Years old Swiss professional tennis player. Federer has been one of the most talented tennis players ever in history. 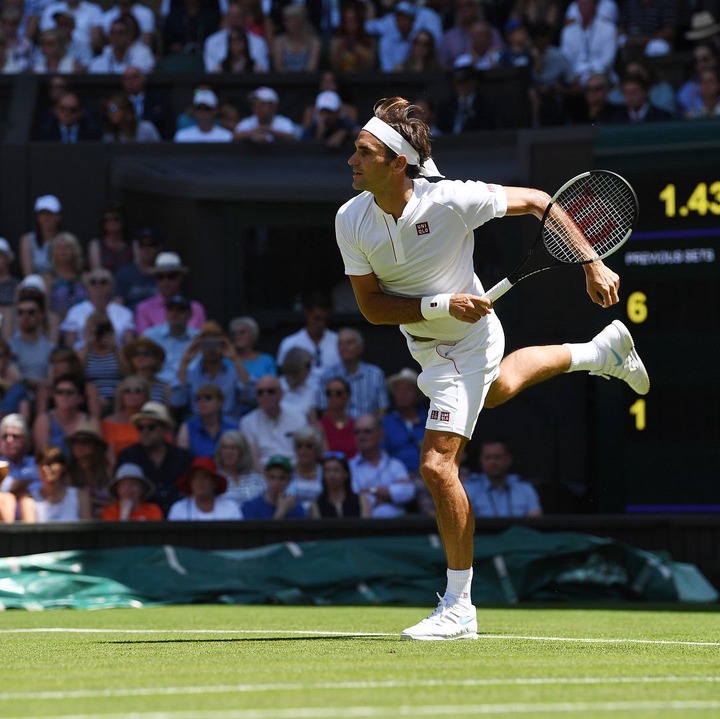 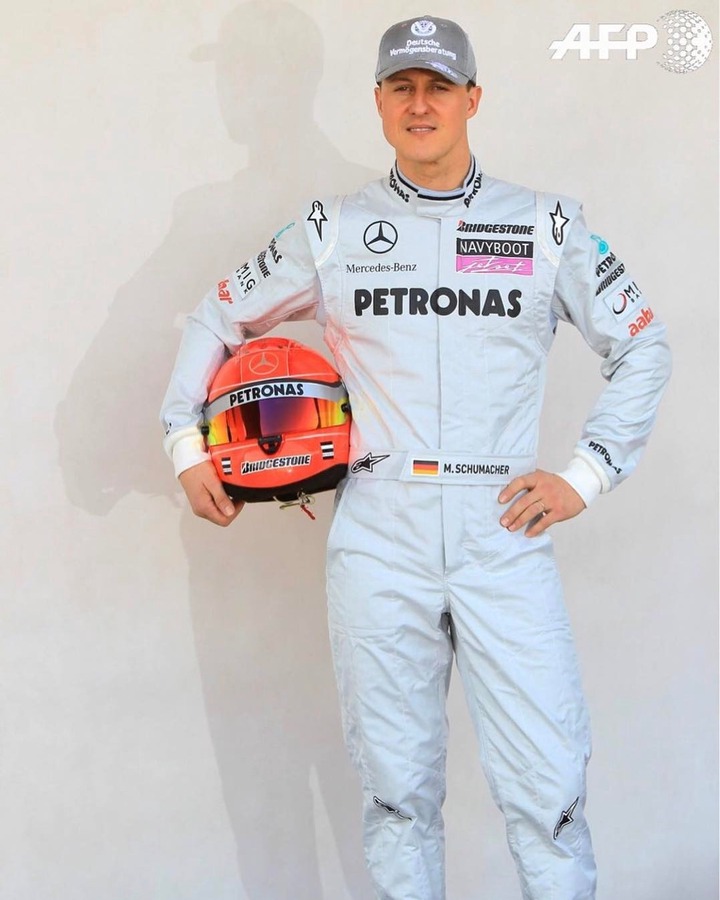 Lionel Andrés Messi cuccitini is a 34 Years old Argentine and Paris Saint-Germain football player, who plays mostly as a forward. Messi holds the record of most ballan dor wins (6) more than any player. He is often times regarded as the greatest football player ever in history. 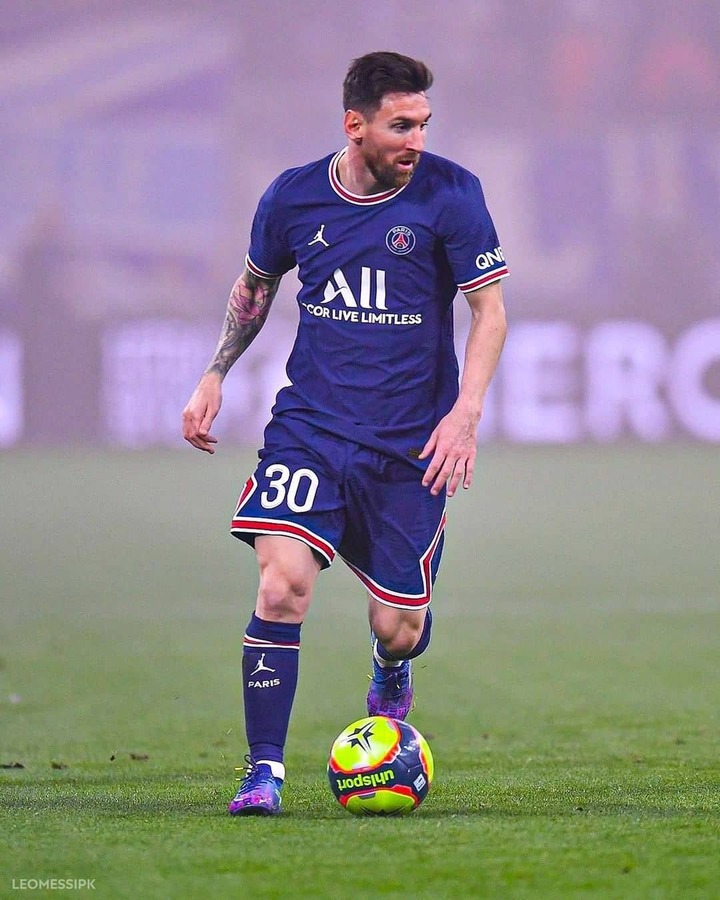 Lebron Raymone James Sr. He is a 36 years old American professional basketball player, for the Los Angeles Lakers of the National Basketball Association. James is often times regarded as the greatest basketball player ever alongside Michael Jordan. 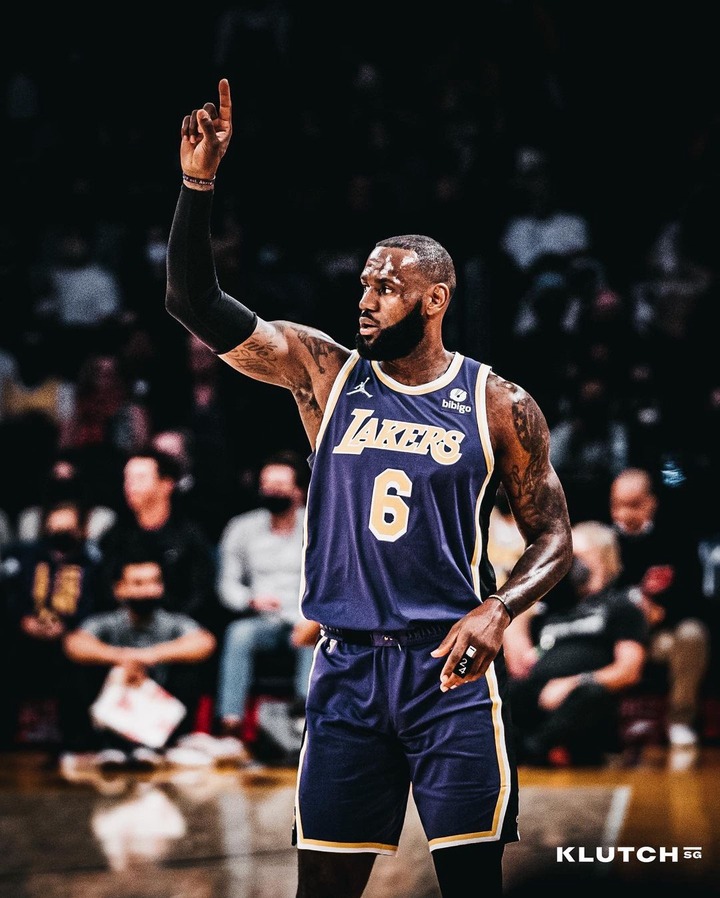 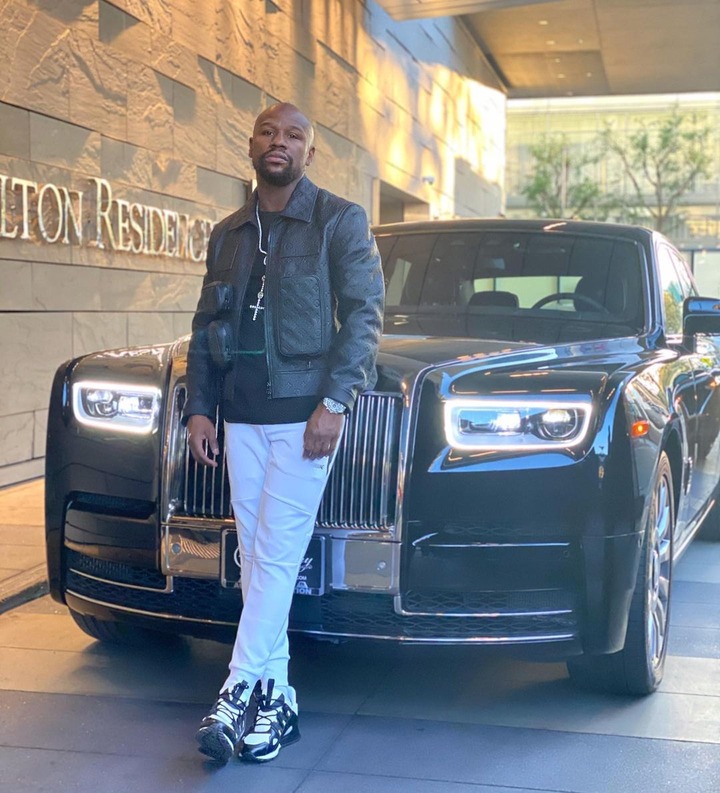 Cristiano Ronaldo dos Santos Aveiro is a manchester united and a Portuguese international football player, who mostly plays as a forward 7. Ronaldo is the most followed person in the world on Instagram. 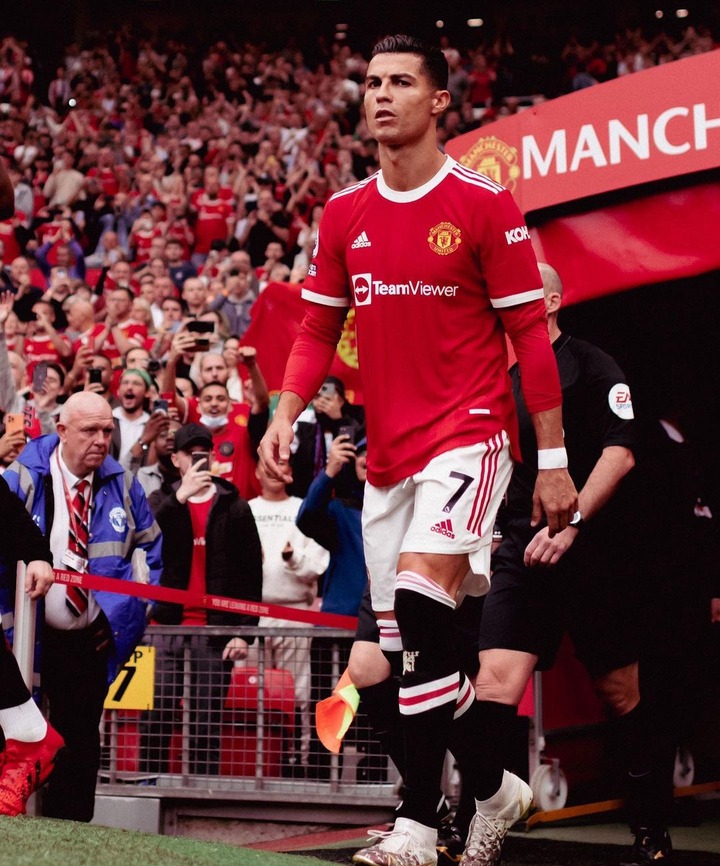 Jack William nicklaus is a retired American professional golfer and a golf course designer. He is widely regarded as one of the greatest golfers of all times. 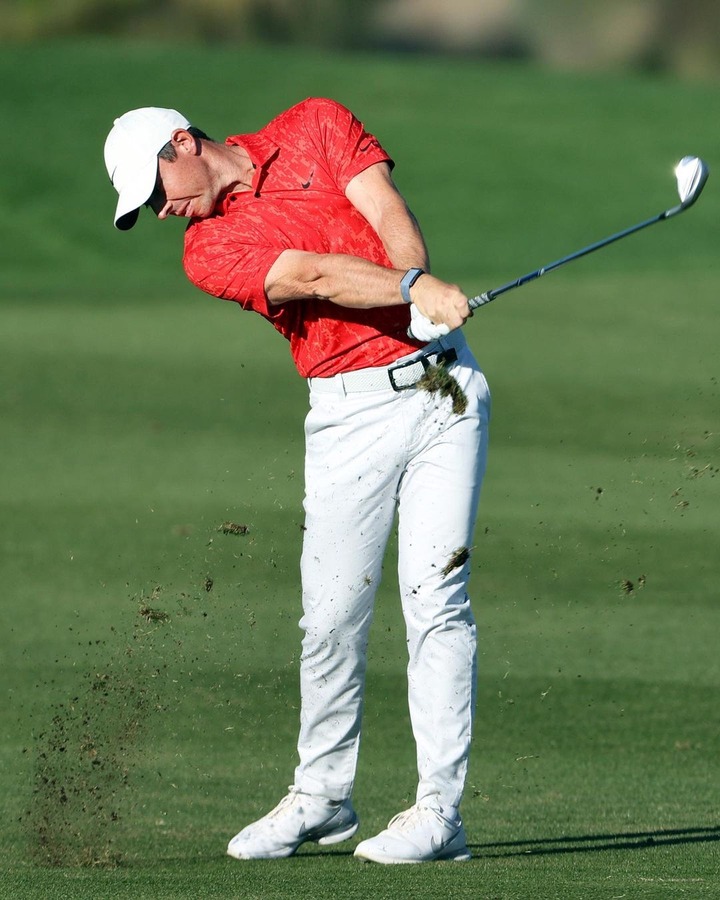 Arnold Daniel Parmer professionally known as the King. He was a professional golf player, who is commonly regarded as one of the most charismatic sports men ever. 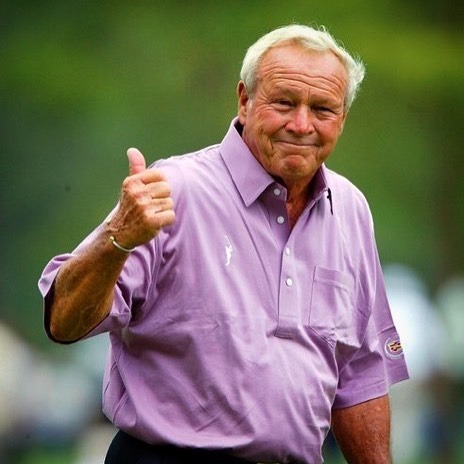 Eldrick Tont Woods professionally known as Tiger Woods. He is a 45 years old American professional golfer, who is often times regarded as the greatest in history because of his numerous golf achievements and records. 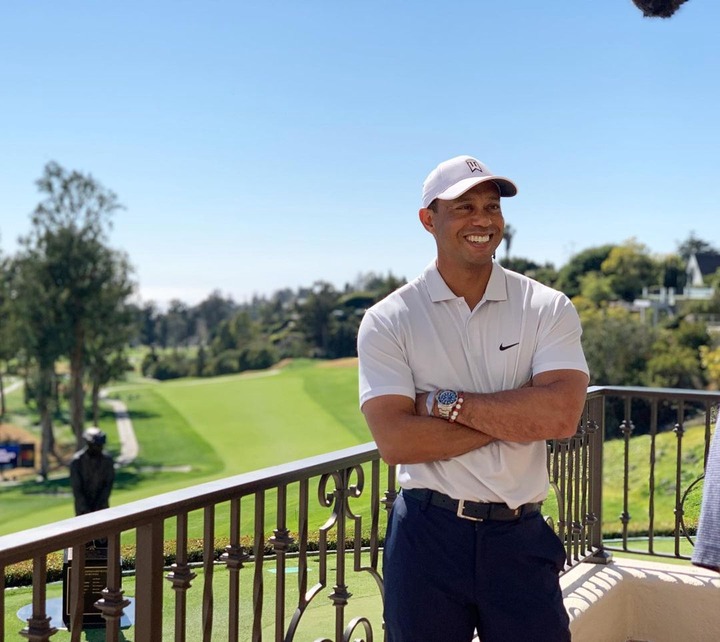 Michael Jeffrey Jordan popularly known as MJ. He is a 58 Years old American former basketball player and a business man, Michael is considered today as the greatest basketball player ever, winning several championships for his team and helping popularizing the NBA around the world. 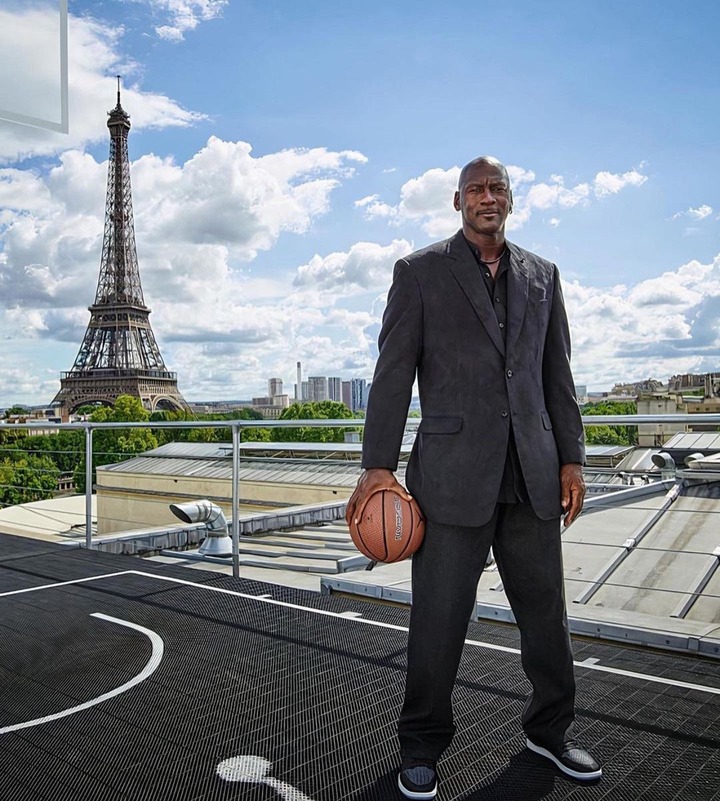