By Surebwoii (self media writer) | 6 months ago

Manchester City have manipulated their contracts advertising and sponsorship to 'bloat' their income, violating the principles of Financial Fair Play UEFA, reports the Daily Mail on Sunday. 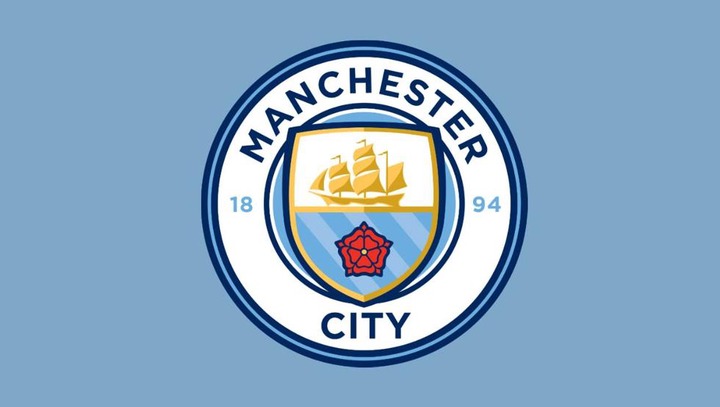 This provides daily e-mails related to the 2010-11 season, which proves that the revenue from sponsorship of Etihad Shirt 'citizen' was 4 million pounds instead of the 12 declared by the entity.

It must be remembered that in 2020, UEFA sanctioned City for two years without participating in the Champions League, a punishment that the TAS later revoked, turning it into an economic punishment of 10 million.

It was not the first time that UEFA investigated citizens' finances: the first time was in 2019, as a result of the publication of documents by Football Leaks that also implicated PSG.

According to these papers, the sanction of 20 million applied by UEFA to Manchester City in 2014 for economic irregularities was the result of secret meetings between the heads of the European body and the English club.

Let us remember, on the other hand, that on July 20 British justice issued a sentence that obliges the City to provide the Premier with the documentation that is required to verify if it infringes Financial Fair Play and that until now it had refused to deliver.

The Premier began its investigation in 2018, following the publication of the Football Leaks documents. The Premier asked the club for the documents provided by Football Leaks, to which City refused outright, appealing to the courts, which now, already on appeal, forced it to deliver this documentation.