By Teejet (self media writer) | 3 months ago

Anthony Joshua lost his WBA, WBO, and IBF belts to Oleksandr Usyk by an unanimous decision of the judges at the Tottenham Hotspur stadium last Saturday. 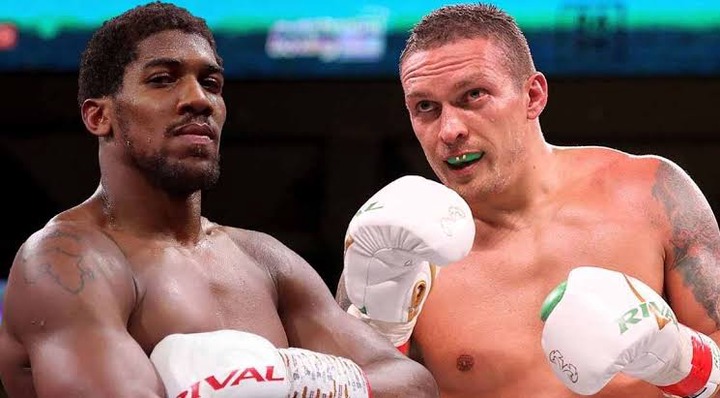 It was a bout that exposed many things about Anthony Joshua's vulnerability and his hidden weaknesses were laid bare for all to see in the bout that has all the trappings of a one-sided bout as reflected in the judges score card - 117-112, 116-112, and 115-113.

Not even could the height, weight, and longer arms reach advantage which Anthony Joshua had over his opponent be of any advantage to him as the older Ukrainian landed Anthony Joshua the second defeat of his career. 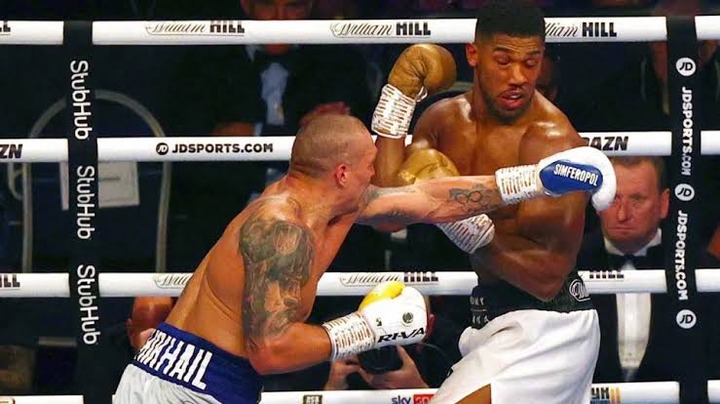 Anthony Joshua has promised to take advantage of the rematch clause after his loss to the dominant Ukrainian fighter who has no regard for hosts advantage. Not even could the hostile London fans swayed victory in Anthony Joshua's favour with their support for the home boy.

From what we have seen of the flawless display by Oleksandr Usyk, it will be advisable for Anthony Joshua not to exploit the rematch clause because he was no match for Oleksandr for the greater part of the bout. 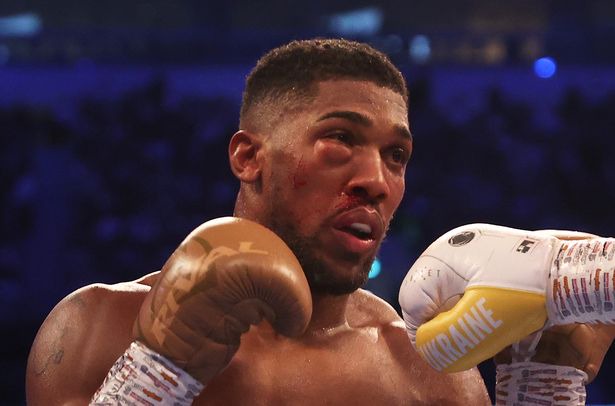 Many are even wondering how Anthony Joshua was able to hold the world heavyweight title Champion for such a long time. He was never regarded as an heavyweight boxing champion in the mould of former champions: Rocky Marciano, Muhammad Ali, Joe Frazier, George Foreman, Larry Holmes, Mike Tyson and Evander Holyfield.

Against Oleksandr, Anthony Joshua's jabs were feeble and rarely had effect on his opponent who delivered devastating jabs that almost send Anthony Joshua to the canvas in the last round. 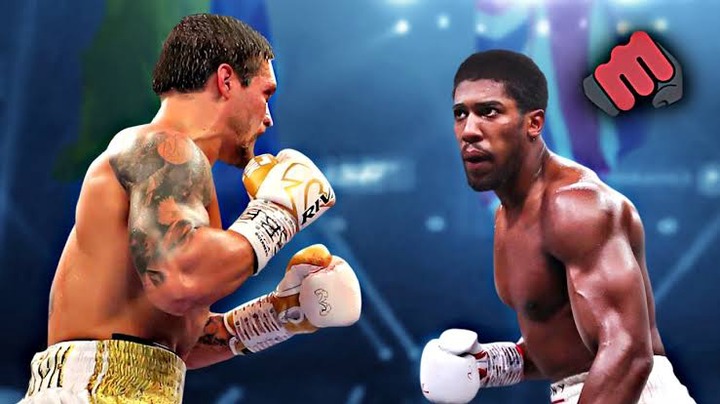 For one AJ never earned his place at heavyweight top table. He might have acquitted himself very well as an amateur champion with an Olympic gold medal to show for his exploits as an amateur boxer.

Having lost the opportunity for a bout with Tyson Fury, AJ has promised to go back to the drawing board and get a rematch which he hopes to win.

But this may turn out to be a tall order as Frank Warren, English boxing manager and promoter has advised strongly against a rematch according to The Athletic.

In his own remarks after the bout, former heavyweight boxing champion, George Foreman said Anthony Joshua has lost his identity in his loss to Oleksandr Usyk who remarked that his bout with Anthony Joshua was not the hardest fight of his career.