Scoring plenty number of penalties boosts a footballer's career goals. World best players such as Robert Lewandowski, Leo Messi, Luiz Suarez, and Cristiano Ronaldo that have scored over 500 goals in their football careers are the ones that usually take penalties for their respective team. However, some players have scored many goals in the most competitive football league without scoring a single penalty. Only 3 English Premier League players have been able to score over 100 goals without a single penalty taken. These players are Les Ferdinand, Sadio Mane, and Emile Heskey.

The former Tottenham Hotspur striker Les Ferdinand is the first player to have scored over 100 goals without a penalty scored in the English Premier League. Ferdinand was able to play for many English clubs such as Queens Park Rangers (QPR), Brentford, Newcastle United, Tottenham Hotspur, West Ham United, Leicester City, and many more. He scored a total of 149 English Premier League goals without taking a penalty.

Emile Heskey came through the Leicester City development team before leaving the club to join a fellow Premier League club, Liverpool in 2004. He scored many EPL goals for Leicester City, Liverpool, and Aston Villa. The former Aston Villa striker Heskey scored 110 Premier League goals without scoring a single penalty. He is the second player to have scored over 100 EPL goals without a penalty after Les Ferdinand. 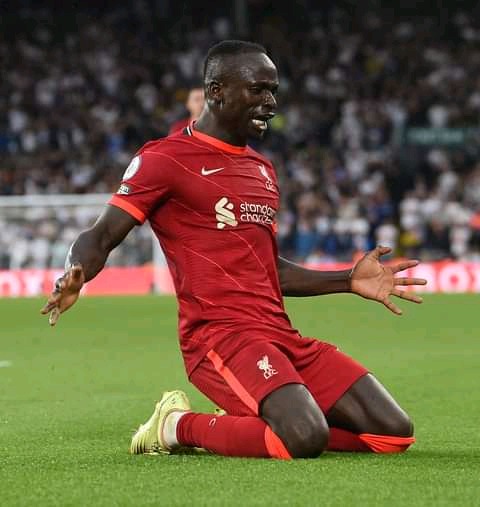 Sadio Mane started his professional football career at the French club called Metz. The Senegalese winger joined Southampton from RB Salzburg in 2014. Mane left the Saints to join Liverpool in the summer of 2016. The 29-year-old Liverpool forward has been able to score over 100 EPL goals without scoring a penalty. He is the third player to Archive this fit in the history of the English Premier League.