Super Eagles players who scored in Europe over the weekend

By sportsinyoruba (self media writer) | 15 days ago

Nigeria has many gifted and intelligent players around the world, but only the best get to represent the Super Eagles. Many of the Super Eagles players are playing for clubs around Europe, and some of them scored for their clubs over the weekend. 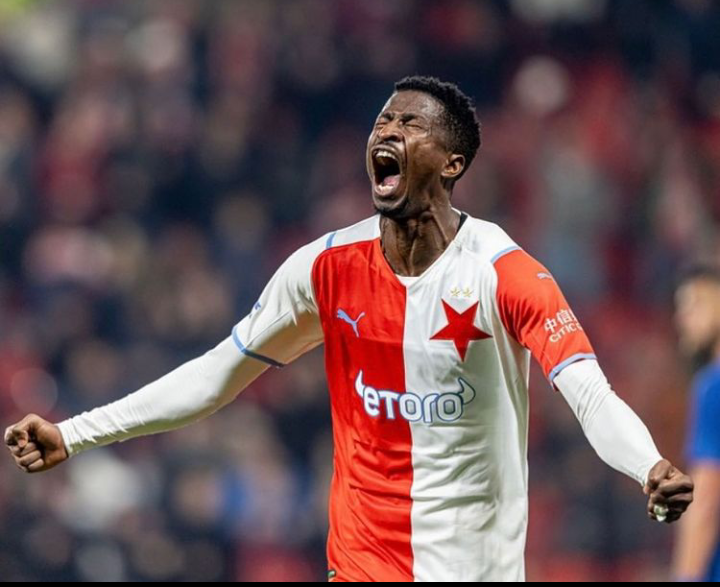 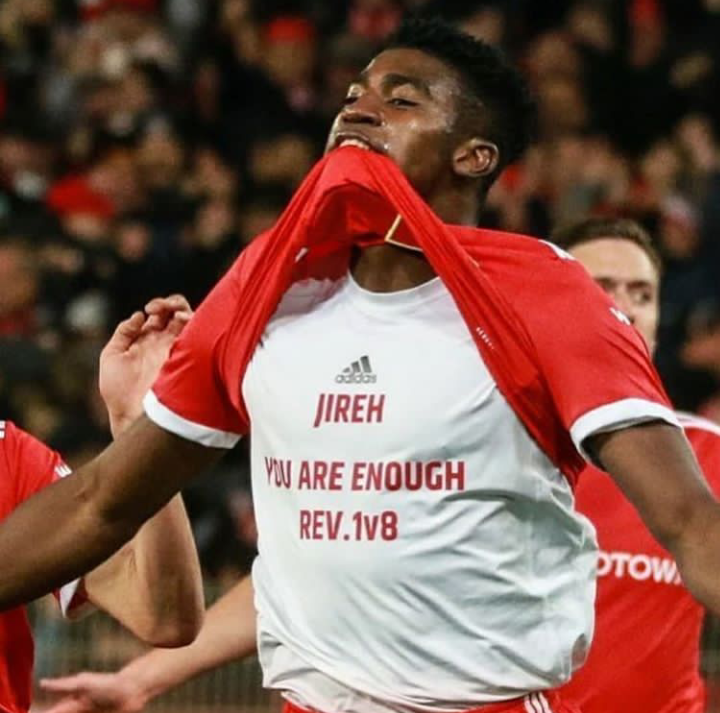 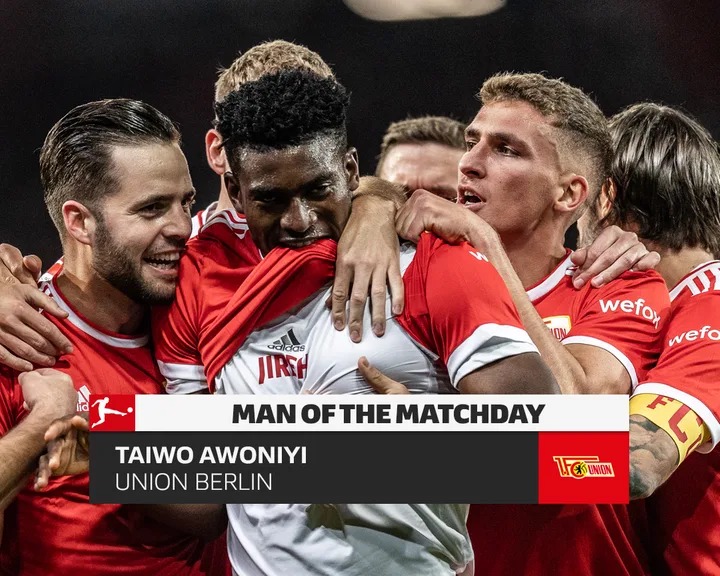 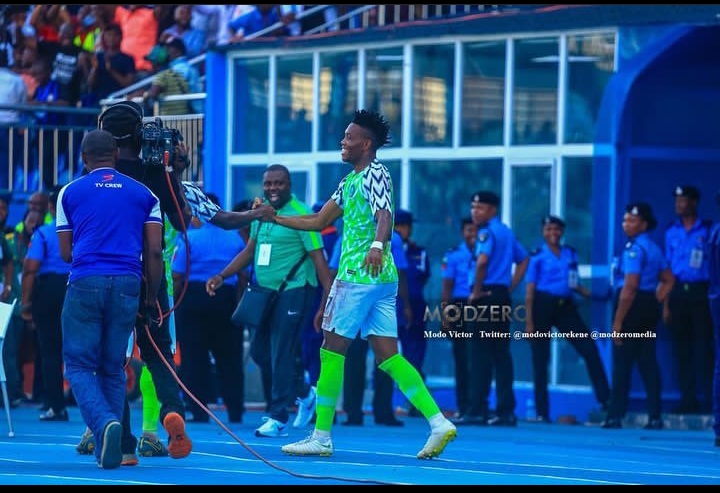 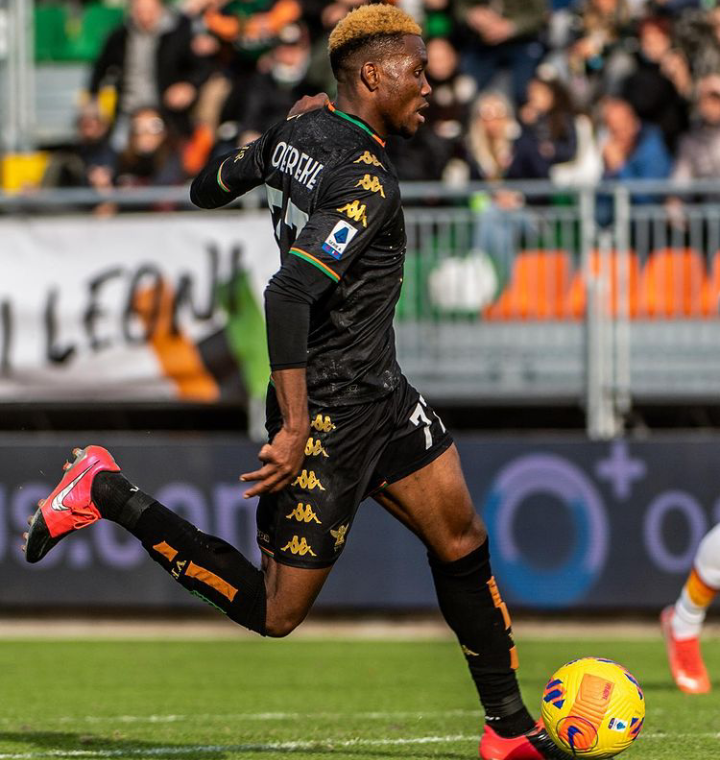 The striker plays for Venezia in Italy on loan from Genk in Belgium, and he scored the only goal that gave his side victory against Bologna in the Italian Serie A. 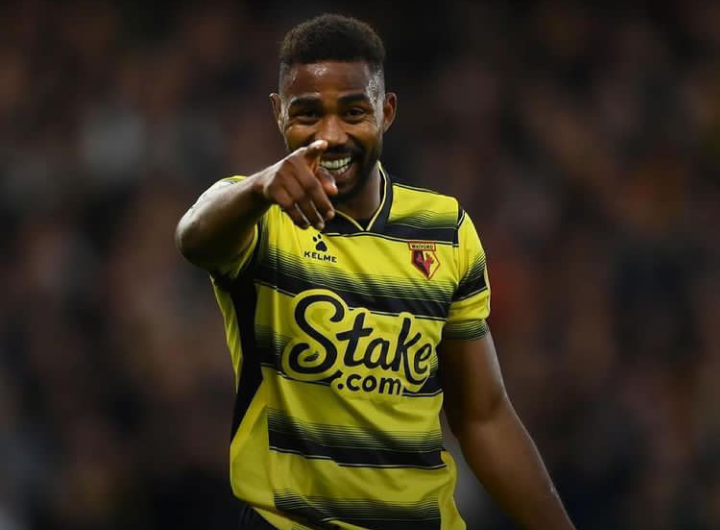 He was behind most of the goals that wrecked Manchester United in the Premier League, he assisted two goals and scored the final one in the match that ended 4-1 in favor of Watford. It was his fourth goal in 10 games for the club, he also has 5 assists. The Super Eagles striker plays for the champions of the Czech Republic, Slavia Praha, he is having an impressive season as he scored another goal for the club over the weekend.

Which of these players do you think deserves regular call-ups to the National team?