FC Barcelona suffered another defeat at the hands of Real Madrid in an El Clasico that ended 2-1. Real Madrid won this match without necessarily doing much against Barcelona.

This match makes it three El Clasico matches lost in a row by Ronald Koeman. It also marks the first win Carlo Ancelotti has recorded in Camp Nou. Ancelotti has never successfully beaten Barca in the Camp Nou stadium until now.

Here are the major issues that contributed to Barca's El Clasico loss: 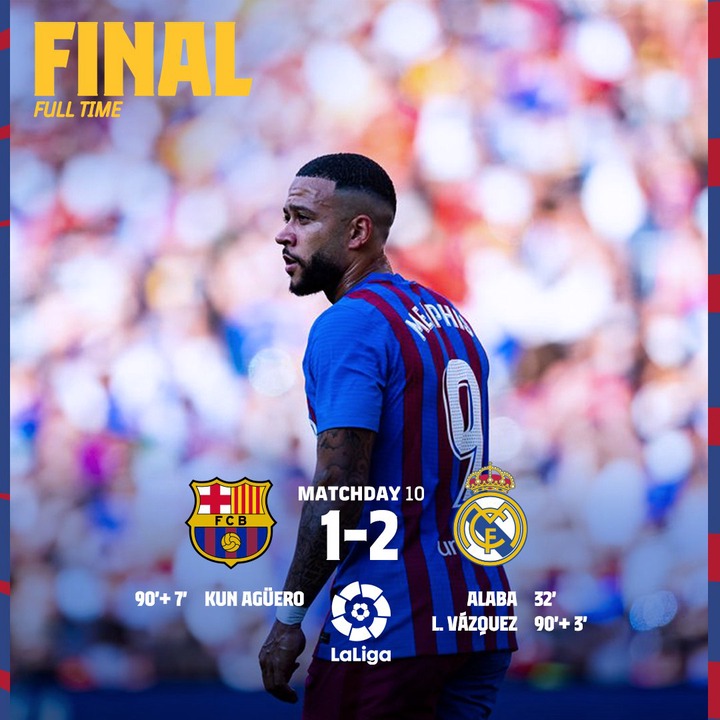 PLAYERS TO BE HELD RESPONSIBLE:

The right-back will have himself to blame for not converting the chance he had in the first half. If he had scored Barca would have been a goal ahead of Madrid and may likely draw the game. He later redeemed himself with a late assist for Sergio Aguero's goal, but it was a little too late.

The Dutch player had a decent game but his habit of always holding on to the ball a little longer than usual leaves a lot to be desired. His excessive touches without quickly releasing the ball for a teammate in the 18-yard box contributed to Barcelona not getting enough scoring opportunities. His tactics were well understood by the Madrid defenders and they found a way to make him ineffective. 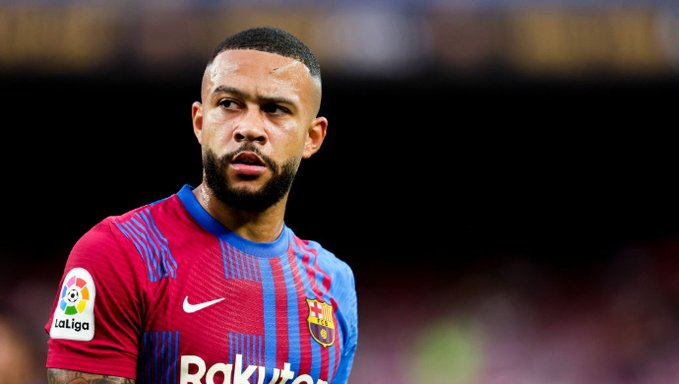 He was almost nonexistent in the match and allowed the Madrid midfielders to dominate the game. This allowed Madrid to dictate the tempo of the match. This was one of De Jong's worst game performances. 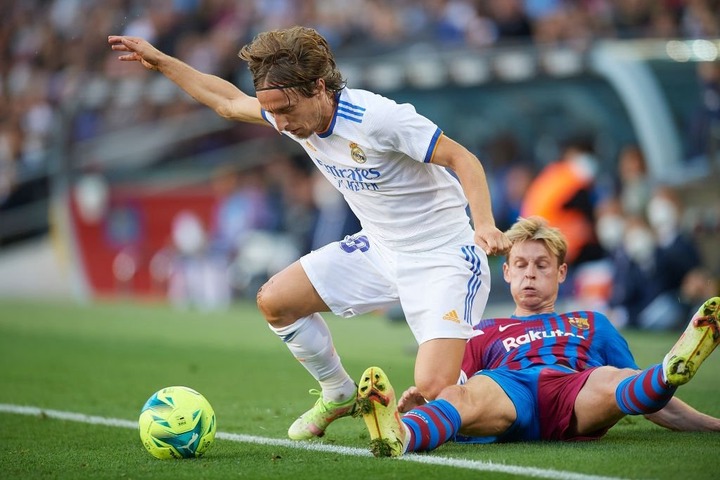 He was having a good match for most of the game but his late singular act of allowing Lucas Vazquez to get the ball ahead of him and score Madrid's second goal tainted his performance. 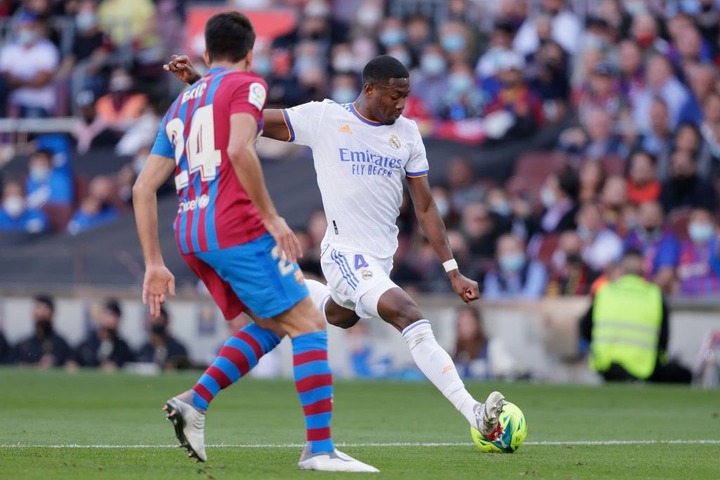 The coach is the man in charge of things in a team, so the buck stops with him. He would be held responsible if the team is performing well as well as in times of trouble. 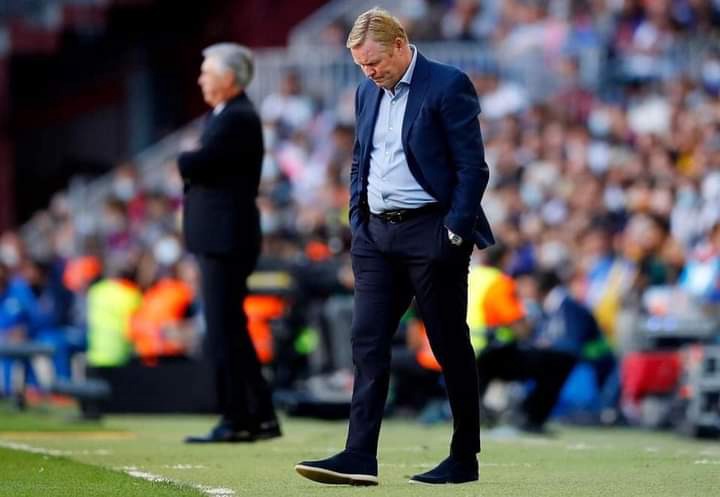 Koeman made several mistakes in the game.

1. He left Gavi far too long on the pitch. It was already obvious since the first half that the young lad didn't have what it takes to lead the midfield. He was dominated by Real Madrid's trio of Toni Kroos, Casemiro and Modric. He couldn't outperform either of those three as they had far more experience than him. Koeman refused to see this earlier and subbed him out until the 85th minute.

2. He started Sergino Dest as a right-winger in the first half. Such tactics can't work with a team such as Real Madrid. It barely worked against Dynamo Kyiv in the Champions League. Koeman should have been wiser and played a proper winger and used Dest in the position he understands best —at right-back.

3. Poor Decision Making from Koeman ensured Barca lost the match. He waited too long to remove ineffective players from the pitch and didn't bring the best players to help the team. His choice of subbing in Roberto instead of Riqui Puig who was a better player and a better attacker shows Koeman's tactical inability.

Also his choice of bringing in an uninspiring Luuk De Jong for Gavi. Koeman just exchanged an underperforming player with a far worse player. Of course, that wouldn't change anything on the pitch.

Who do you think should take the blame? The players or the manager? Share your thoughts in the comments section.