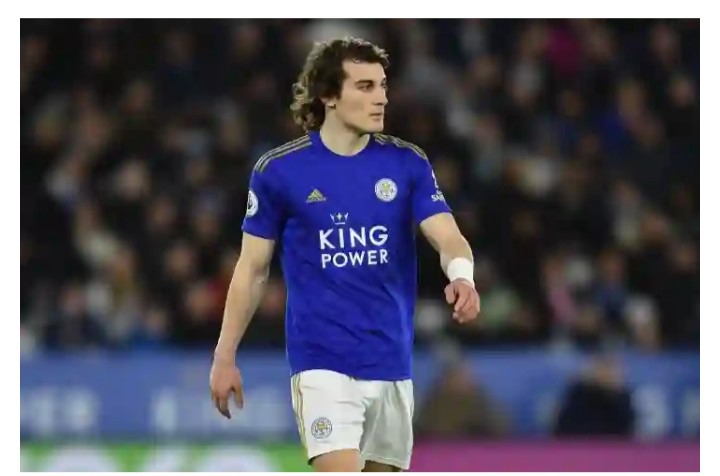 Back in October last year, Manchester United had been tipped by football pundit Tony Cascarino (talkSPORT h/t Leicestershire Live) to make a move for Leicester City defender Caglar Soyuncu. The former Chelsea striker also earmarked the Turk as the ideal man to partner Harry Maguire at the heart of United’s defence.

Caglar Soyuncu shot to prominence at German Bundesliga outfit Freiburg, where he made 55 appearances over two seasons. His potential caught the eye of Leicester City, who negotiated a deal worth up to £19m to bring him to East Midlands in the summer of 2018.

After a slow start to life at the King Power Stadium in his debut season, Soyuncu established himself as a regular fixture at the back for the Foxes last term. The centre-back started 34 times in the Premier League as Brendan Rodgers’ side secured an impressive 5th place finish to qualify for the group stages of the Europa League. 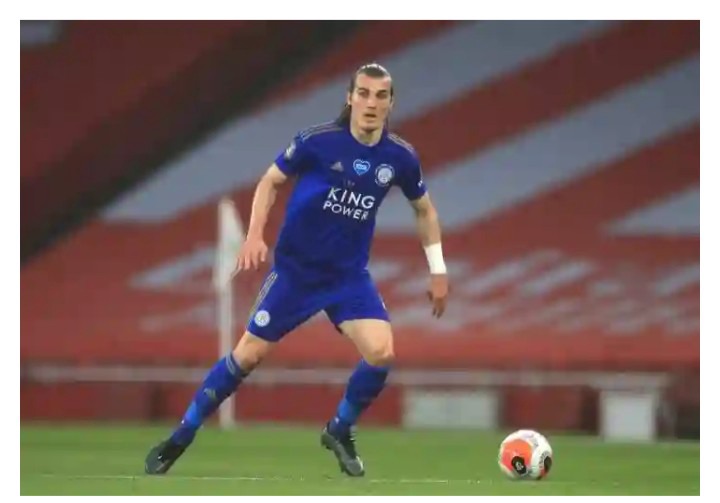 The 24-year-old hasn’t been able to build on his sparkling breakthrough season in the English top-flight last time around. Soyuncu has struggled with injuries this term, limiting him to just 4 league starts so far.

United need to reshape their backline

Man United have fought back strongly to emerge as one of the title contenders in the Premier League after a shaky start to the campaign. Just three points adrift of cross-town rivals and pace-setters Man City, United have a glorious chance of ending their long wait for domestic supremacy under Ole Gunnar Solskjaer.

Regardless of what happens between now and the end of the season, the Red Devils should definitely look for some fresh additions to bolster their squad next summer. While a specialist winger should still be high on the club’s agenda, United also need to seek a few upgrades in the centre-back department. 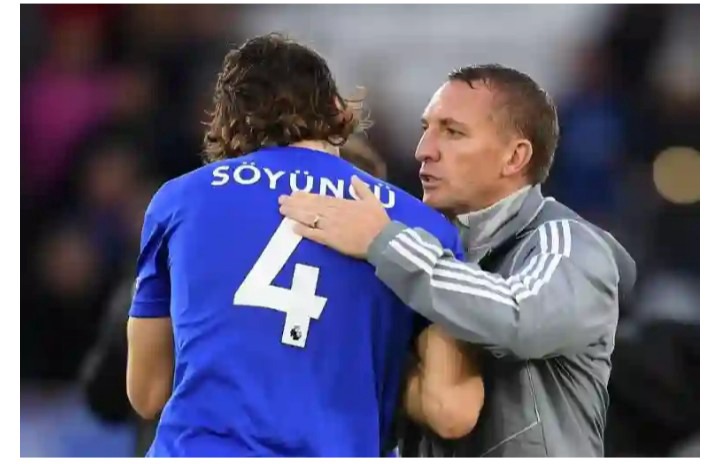 Victor Lindelof and Maguire have been the first-choice central defenders for Solskjaer but it goes without saying that United need more competition for places at the back. With Lindelof often struggling to live up to the expectations in big games and Axel Tuanzebe also failing to inspire enough confidence, the manager should look for better alternatives.

Phil Jones is no longer in Solskjaer’s plans after being omitted from the club’s PL squad this term. So, the door remains open for United to sign a new centre-back in the summer.

Caglar Soyuncu might have struggled with injuries this season but his performances in the previous campaign clearly lie testament to the Turk’s abilities. The centre-back was an irrepressible force behind Leicester’s Europa League qualification and remains a quality young player with his best years still ahead of him. 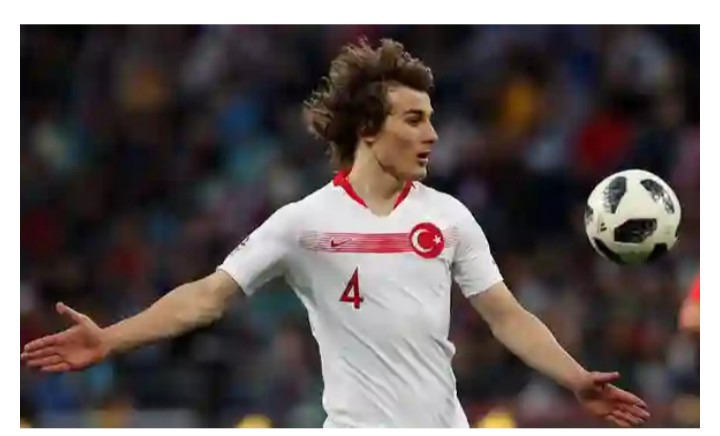 It’s hard to figure out whether he’d represent an immediate upgrade on Lindelof at the heart of Man United’s defence. But the Turk would surely better more competition for places, something that should work wonders for United in the longer run.

Having said that, the Red Devils should definitely go back in the market for Soyuncu next summer.

Is Soyuncu an ideal signing for United?