By Brilliance (self media writer) | 21 days ago 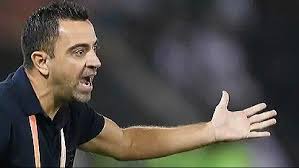 Barcelona is currently seating 9th on the table with 17 points after 12 matches, this is very unusual of the Spanish giant. This is the only reason Xavi was appointed new Coach after sacking Ronald Koeman who was doing very bad. Barcelona believes Xavi can rescue the team because of his experience and recent achievements with his former club Al-sadd. 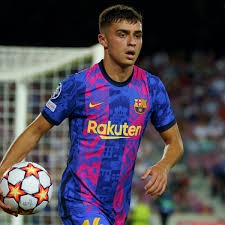 However, for Xavi to be able to deliver in his new role at Barcelona, he needs to return to the club-style of play which is a 4-3-3 formation. In the past Barcelona is known for dominating ball possession through the tiki-taka style.

Playing tiki-taka required players with very good dribbling skills, accurate passes, and the ability to attack. Barcelona has young talented players that can help the club to return to the winning ways, as was the case during Xavi, Iniesta, Ronaldinho, Messi, etc, 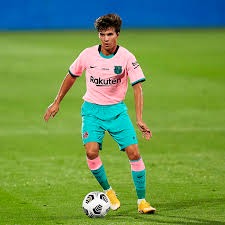 Below are four young players Xavi should give more playing time to be able to restore Barcelona's style of play.

1. Richard Puig: this is one major player Xavi should give more playing time. Puig is very composed on the ball, he has accurate passes. He was not favored by Ronald Koeman for personal reasons. 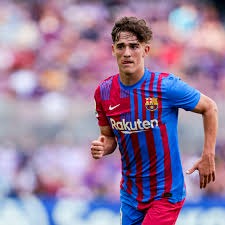 Pedri: Pedri is one of the best young midfielders in the world, he was a regular starter throughout last season under Ronald Koeman. Is also a number choice for the Spanish National Team.

3. Gavi: this is another young talent that can help Xavi to actualize his dream at Barcelona if, given the opportunity, the young Spanish midfielder joined Barcelona senior team in 2021, he has played 10 matches so far this season. 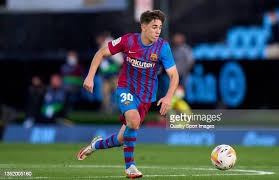 4. Nicolas Gonzalez: Nicolas is a very skillful player, he has space on the ball and dribble very fast. He has played 9 matches this season before the arrival of Xavi. These four young players can help Xavi if properly managed.