It was a sweet comeback for United who's manager Ole Gunnar Solskjaer has been under increasing criticism over poor performances recently.

The night got off to the worst possible start for Solskjaer and co as Mario Pasalic and Merih Demiral struck at the Stratford End inside 29 minutes. 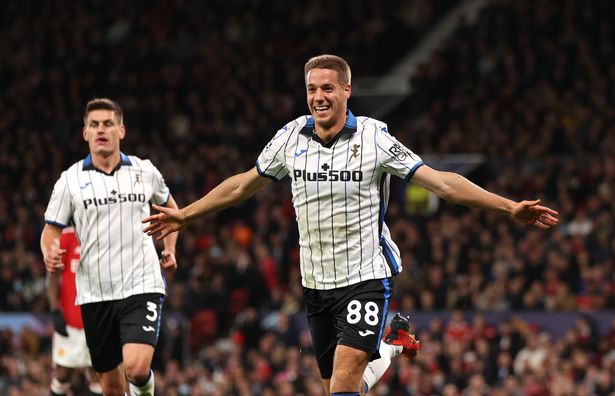 After going down 2-0 in front of home fans at Old Trafford in less than 30 minutes, Solskjaer knew he had his work cut out for him in order to rescue the situation.

He made some changes at half time, bringing in injured Paul Pogba.

After the substitution, goals from Marcus Rashford and Harry Maguire got the Red Devils back on level terms before the closing stages. 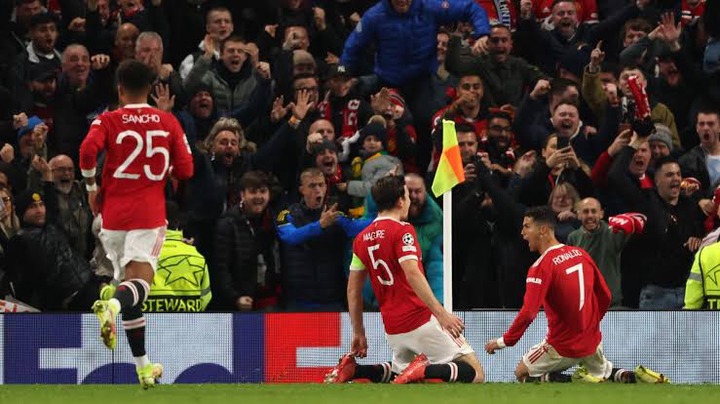 It set Ronaldo up for a trademark late header, leaping above Atalanta's defence to nod home the winner and alleviate pressure on manager Ole Gunnar Solskjaer.

Ronaldo scored an 81st minute winner to condemn the Serie A side to defeat at Old Trafford.

Here are two things an excited Ronaldo said after his late goal sealed all three points for Manchester United.

1. We are alive: Ronaldo was in cloud nine after seeing his goal help Manchester United beat Atalanta and claim maximum points. 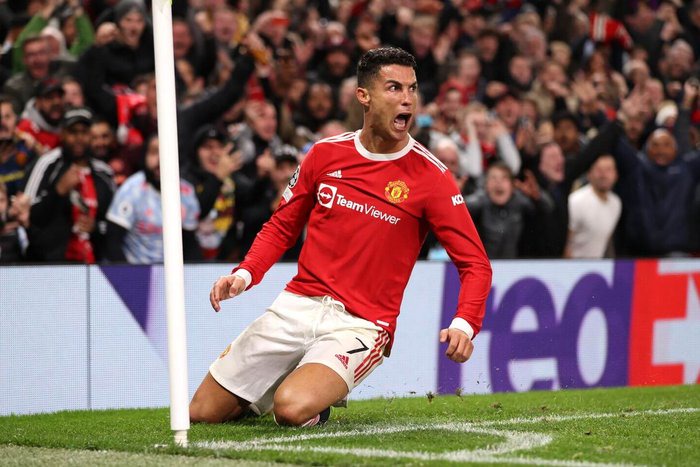 It was Ronaldo's first goal in four matches after going three games without scoring.

And post-match, United's No.7 wrote on social media: "Yes! The Theater Of Dreams is on fire! We are alive!

Ronaldo's statement could mean that Old Trafford, also called the Theater Of Dreams is a fortress for United.

2. We never give up: Ronaldo affirmed that Manchester United never gives up until its over. 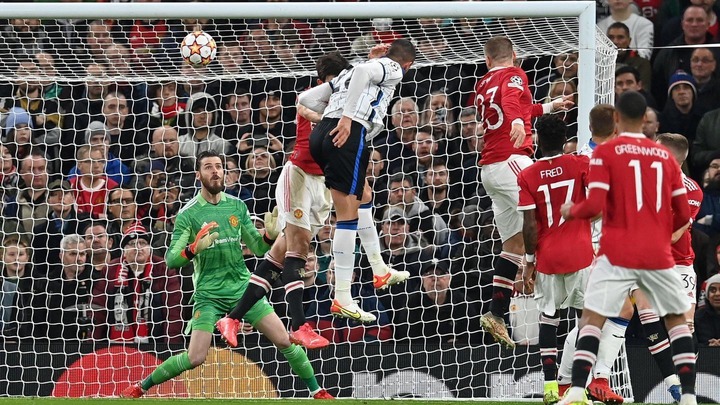 "We are Man. United and we never give up! This is Old Trafford!" He concluded in his social media post.

Ronaldo is obviously talking about the massive comeback on the night.

It is now up to Ole Gunnar Solskjaer and the entire Manchester United team to keep the tempo.