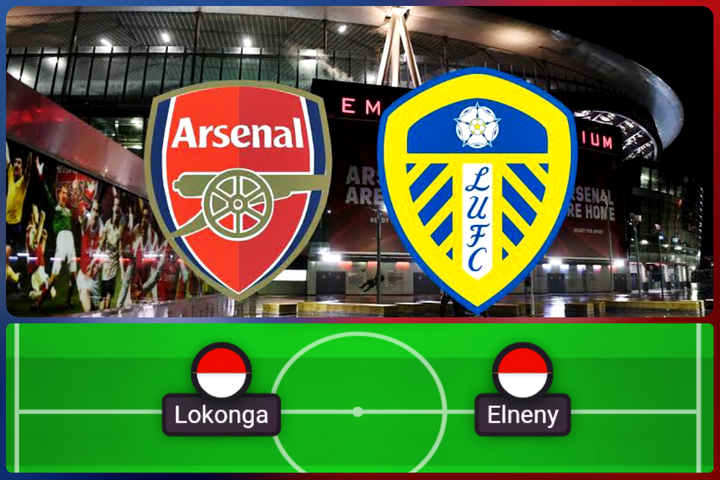 When Arsenal hosts Leeds United at the Emirates Stadium on Tuesday night, they will be hoping to advance to the EFL Cup quarter-finals.

The Gunners are coming off a 3-1 Premier League victory over Aston Villa on Friday, while Leeds were held to a 1-1 draw by Wolverhampton Wanderers on Saturday.

Arsenal has received a lot of criticism this season, but their 3-1 Premier League victory over Villa on Friday made it seven games unbeaten in all competitions for the Gunners. They have also won four of their previous five matches at the Emirates Stadium.

Mikel Arteta's side, who are now tenth in the Premier League table with 14 points, advanced to this level with a 3-0 win against AFC Wimbledon in the EFL Cup last round, with Alexandre Lacazette, Emile Smith Rowe, and Eddie Nketiah scoring.

The Gunners are the most successful team in FA Cup history, having won the cup 14 times, but they have only won the League Cup twice previously.

The absence of European football this season might surely aid Arsenal in their quest for domestic glory, since they will have a lot more rest than their opponents, especially in the coming weeks.

Owing to a long-term knee ailment, Arsenal will be without Granit Xhaka once more, while Kieran Tierney is doubtful to play due to an ankle issue.

Ainsley Maitland-Niles, Gabriel Martinelli, Bernd Leno, Mohamed Elneny, Cedric Soares, Nicolas Pepe, and Rob Holding are expected to come into the starting XI, with Arteta making sweeping changes to the side that started against Villa in the Premier League on Friday.

Despite pressure from Sead Kolasinac, Nuno Tavares could keep his left-back spot, but there could be ten changes from Friday's line-up, with Folarin Balogun fighting to play at the heart of the attack. 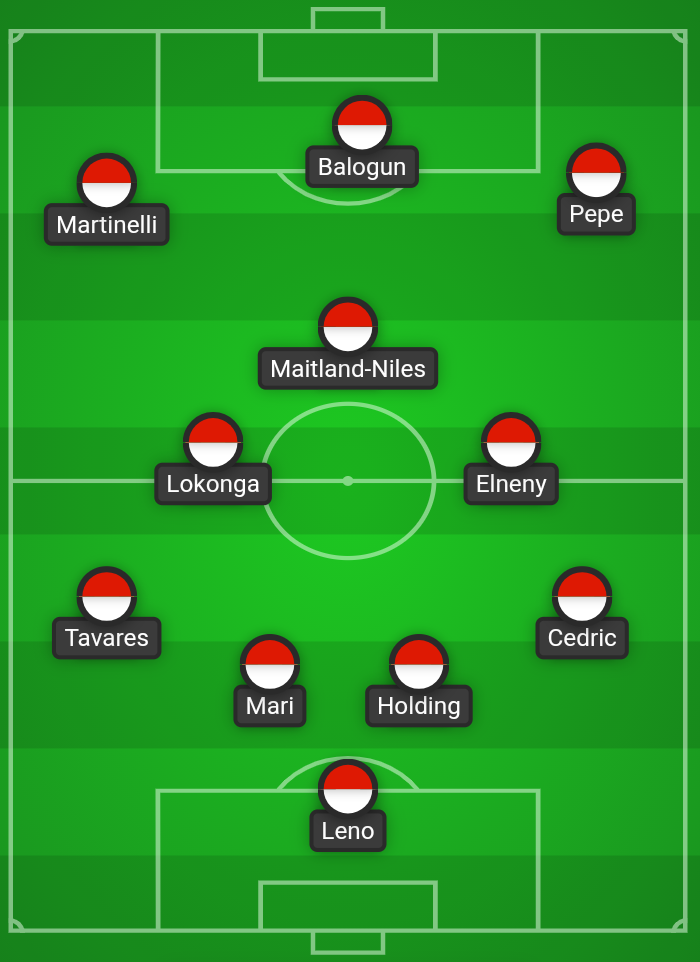