LIV 5-0 WAT: 2 Things Salah Did In Today's Game That He Needs To Do Regularly To Improve The Team

The English Premier League was in action today Liverpool thrashed Watford 5-0 at the Vicarage Road Stadium to climb on top of the League table. Mohamed Salah was arguably the best player on the pitch as he wowed the fans with his stellar performance. Mohamed Salah during the game did something special that changed the game and Liverpool favour.

1. Mohammed Salah is a good playmaker: 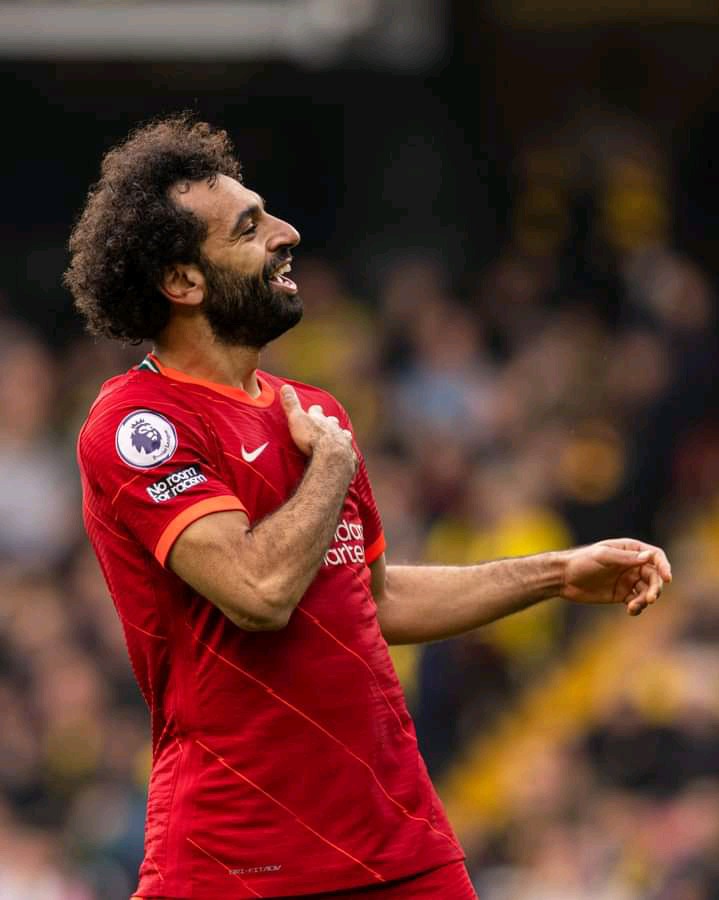 While Mohamed Salah is known for his goal-scoring prowess, he is not a world-class playmaker like the likes of Bruno Fernandes and Kevin De Bruyne. Mohamed Salah operates on the right flank of the field where he breaks into the opposition penalty box to score goals but in today's match, he showed us another side of his game after delivering a sensational pass to Sadio Mane for the first goal of the game. Mohamed Salah showed us today that he can be just more than a goal scorer for the team and can as well create beautiful goal scoring chances for his teammates. Mohamed Salah pass to Sadio Mane was a delight to watch and fans want him to do it often to help the team improve. 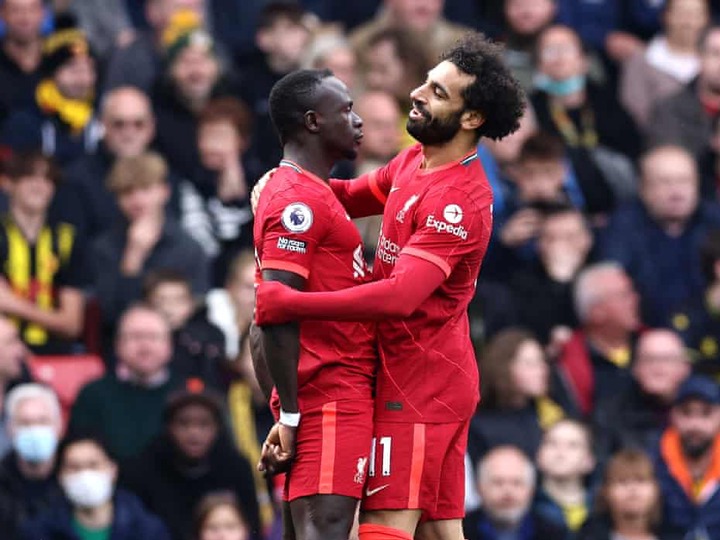 Mohamed Salah is a gifted winger who has enormous qualities to become the best in the world. Mohamed Salah is not only fast but also skilful as he used his dribbling skills to break tight defence for Liverpool in difficult matches. 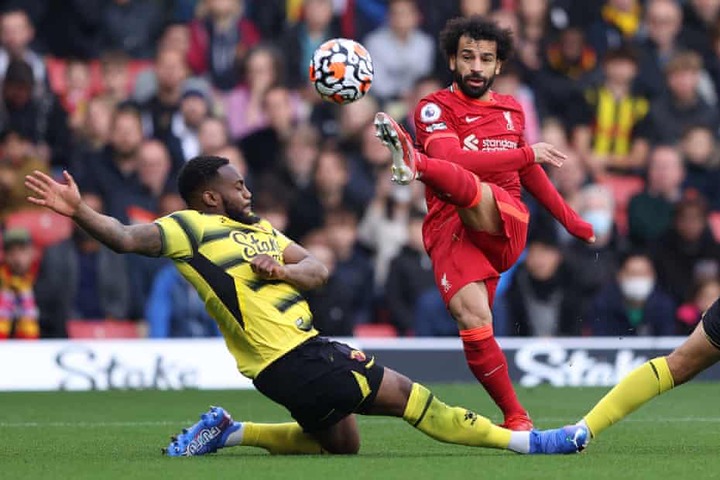 In the last match, he dribbled past four Manchester City players before scoring and he repeated the same thing today as he dribbled Watford defenders to score a beautiful goal. With few dribbling moves, Mohamed Salah was able to break Watford defence in seconds to score Liverpool third goal of the game. 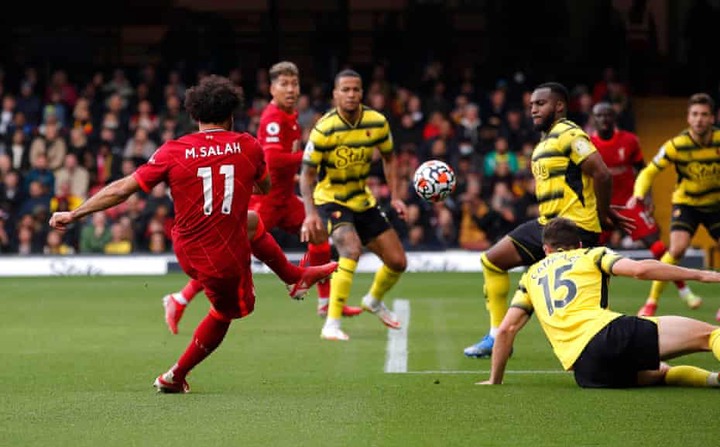 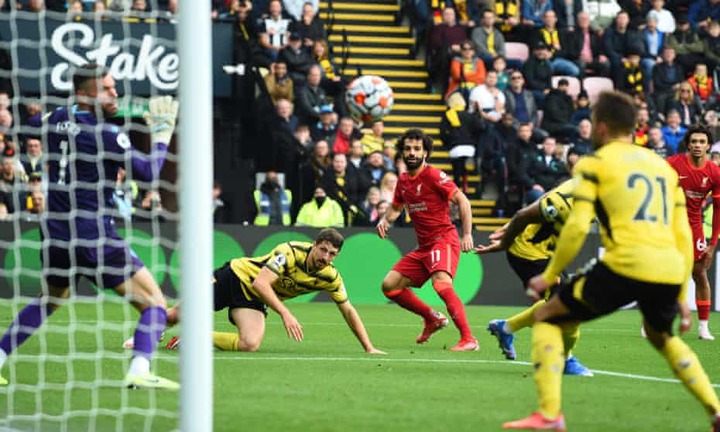 Watching Mohamed Salah play is a joy to every Liverpool fan and we ask him to continue giving his best for the team.