An early career strike is enough to pick fans' interest and have them dreaming of the next super star, but sometimes it doesn't always work out that way For some players, though, it is the start of a long and lucrative career at the top of the game. Here, we've looked back at the 7 of the youngest goal scorers in Laliga history to show the varied levels of success reached by some of the game's breakout stars. 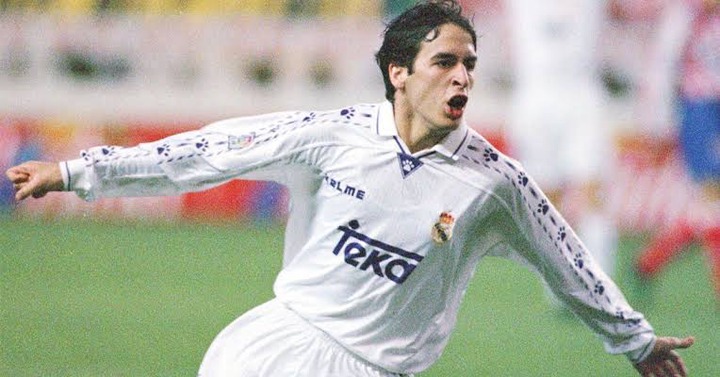 Raul was thrown into the deep end by Jorge Valdano after impressing for Real Madrid's reserve teams at the start of the 1994/95 season. In only his second league game, he began a Madrid derby and repaid his manager's faith by scoring in a 4-2 triumph that helped Real win LaLiga. Raul turned out to be a good player for Real Madrid, having previously played for their city rivals: only Cristiano Ronaldo has scored more goals for the club, and the Spaniard is among the top five appearance makers in LaLiga history 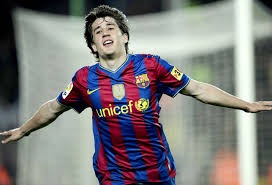 Bojan Krkic was the fourth-youngest player in the Spanish League to score a goal. After progressing through the Barcelona ranks, he earned his first league start for the club against Villarreal in 2007 and scored in the 25th minute.

Juan Mena, who scored the seventh goal in a 7-3 Valencia victory over RC Celta on his debut in December 1941, was the league's youngest scorer for several decades. They went on to win LaLiga for the first time in the club's history that season. 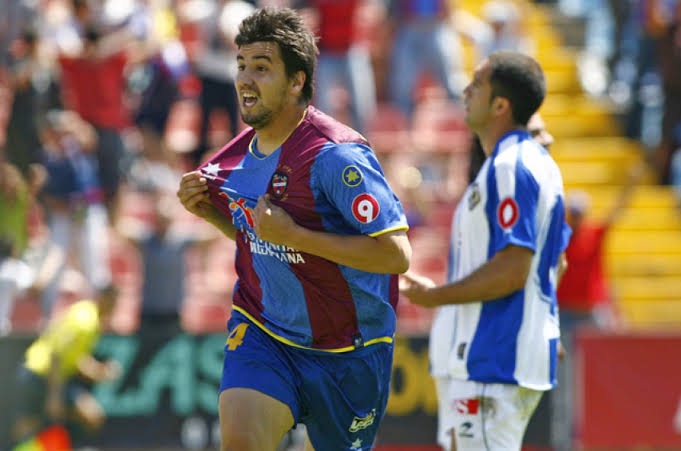 Xisco Nadal had a strong start to his career. He'll never forget Villarreal's last-minute equalizer in a 2-2 draw with Espanyol at home at the end of the 2002/03 season. 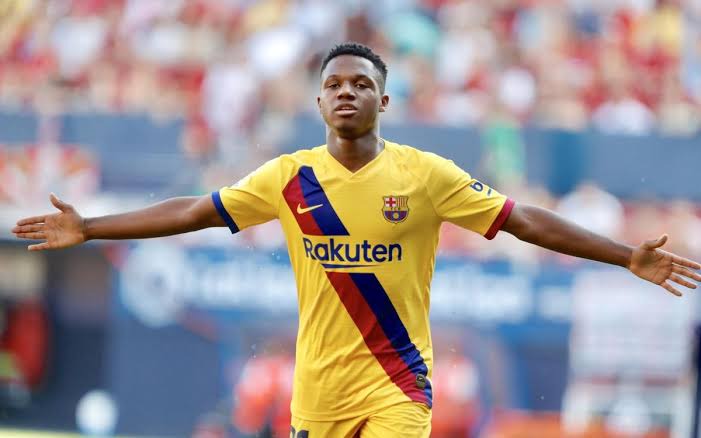 After going on as a replacement in the Catalans' game against Osasuna, Ansu Fati became the third-youngest player to score in the Spanish League. At halftime, Barcelona was down 0-1 when coach Ernesto Valverde introduced the teenager to replace Nelson Semedo. Fati, who is 16 years and 304 days old, leveled the match six minutes after his entrance by nodding home a Carles Perez assist. In a 5-2 win over Real Betis, the Guinea-Bissau forward earned his senior debut. He also became the youngest player in Spanish top-flight history to score for Barca. 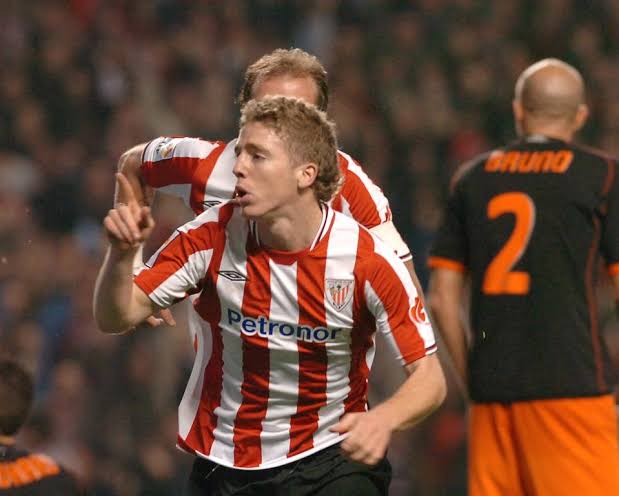 Muniain had already scored twice for Athletic before scoring his first LaLiga goal; the teenager had already made an impression in Europe against Young Boys and Austria Wien at the start of the season. But it wasn't until Matchday 6 that he scored in a 2-2 draw with Real Valladolid to become one of the LaLiga's youngest ever scorer... at least for a few years. 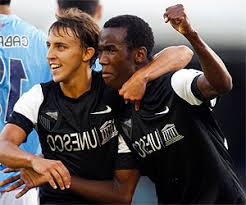 In a 2-2 draw with R. Valladolid, Iker Muniain broke into the opponent's goal. This goal made him the youngest goalscorer in LaLiga Santander history, a record he held until Olinga broke it a few years later.