The Premier League match week 9 games were played over the weekend as usual, with a number of reputable clubs recording massive wins, while other clubs suffered huge defeats. Based on the results gathered from the weekend games, Chelsea continue their fun run bad they extend their lead on the log. They sit at the top of the league table with 22 points, while Liverpool and Manchester City sit in 2nd and 3rd place with 21 and 20 points respectively.

Over the weekend, some clubs suffered humiliating defeats in the hands of their opponents, some goalkeepers put up fine displays to ensure their side had an edge while others were reduced to 'nothing' during the course of the game.

This article is going to expose you to the top five (5) worst performing EPL goalkeepers based on their results over the weekend. 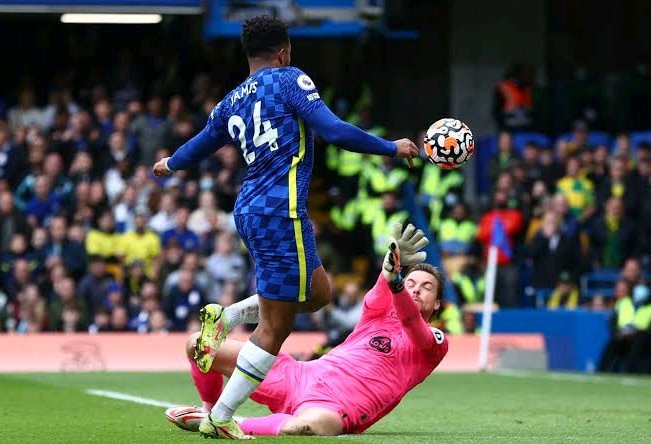 The 33-year dutch goalkeeper was almost invisible against Chelsea in Saturday. His defence line wasn't good enough to save him from the goal hungry Chelsea side. He happens to be the goalkeeper that has conceded the highest number of goal this season.

This is due to the result from the game between Chelsea and Norwich City, Norwich lost 7-0 to the blues. 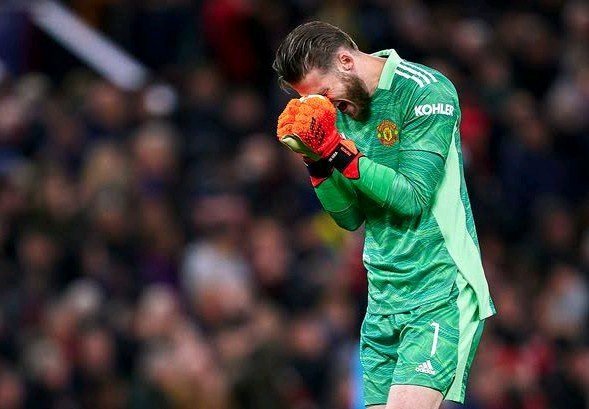 The 30-year old Spanish International was no match for the "goal thirsty" Liverpool squad. De Gea was beaten four times in the first forty-five minutes if the game before ending the game with 5 goals conceded.

Manchester United lost 5-0 at Old Trafford to a more pressing and coordinated Liverpool side. To top it off, he is yet to keep a clean sheet in his last 6 EPL games. 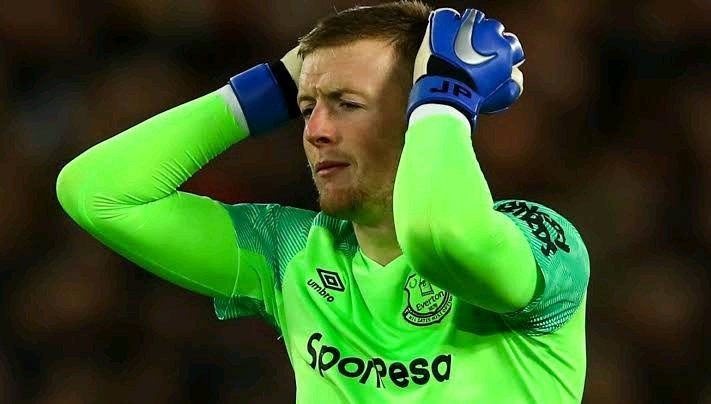 The English goalkeeper stood between the sticks for Everton against Watford on Saturday at the Goodison Park. Everton were stunned to a 2-5 goal thriller, with Pickford He conceding five goals as the toffees lost at home to the visiting side. They currently sit in 8th position on the EPL table. 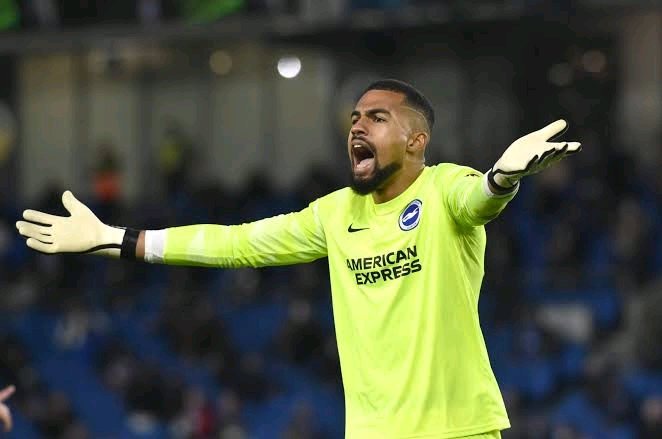 The 23-year old goalkeeper conceded four goals against Manchester City on Saturday. Brighton couldn't use the home advantage effectively as they lost 4-1 at the Falmer Stadium. 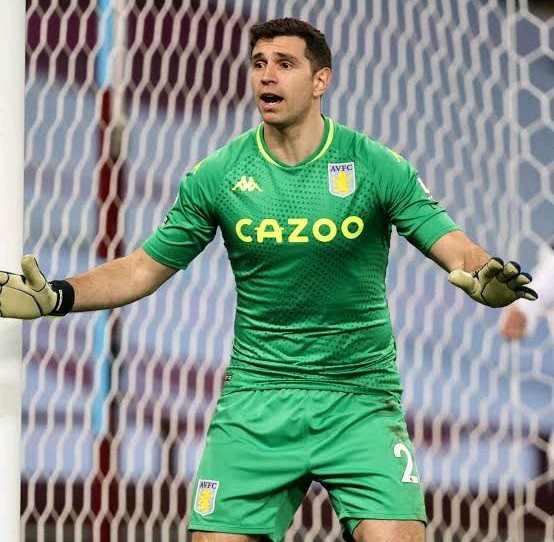 The former Arsenal goalkeeper came face to face with his former side, but he couldn't be off much help to the villa side as they fell short to the gunners. The Copa America hero tried to prevent his former side from smiling at the Emirates stadium on Friday, instead he conceded 3 goals as Aston Villa were beaten 3-1 by the North London club. 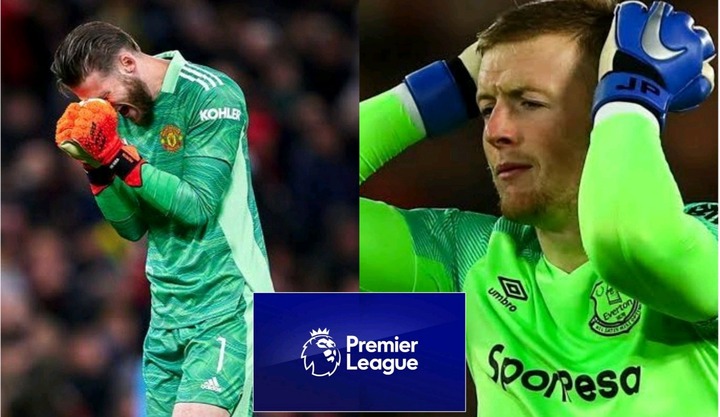 Do you see any of these five goalkeepers keeping a clean sheet for their clubs in their next fixture?