Since the departure of Lionel Messi, it has not been easy going for Barcelona. Barcelona have had to experience reduce fan attendance in the stadium and even less goals. Nowadays, no one is excited to watch Barcelona. 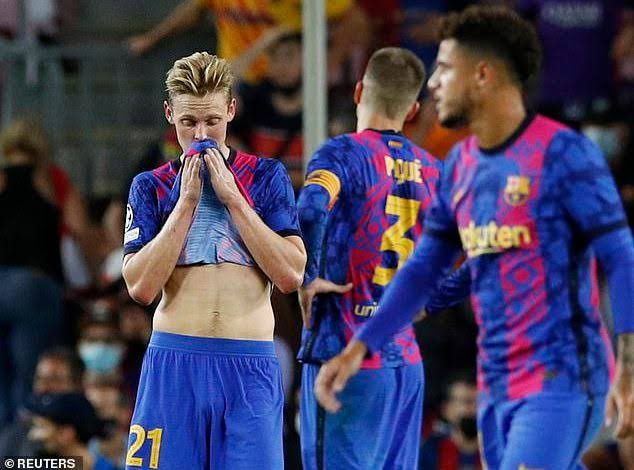 On Tuesday, Barcelona played Bayern Munich and it was a horrific night for them in front of their own fans as Bayern Munich demolished them 3-0. Barcelona had more possession but the attack was dead. Not a single shot on target from the Catalonian side. 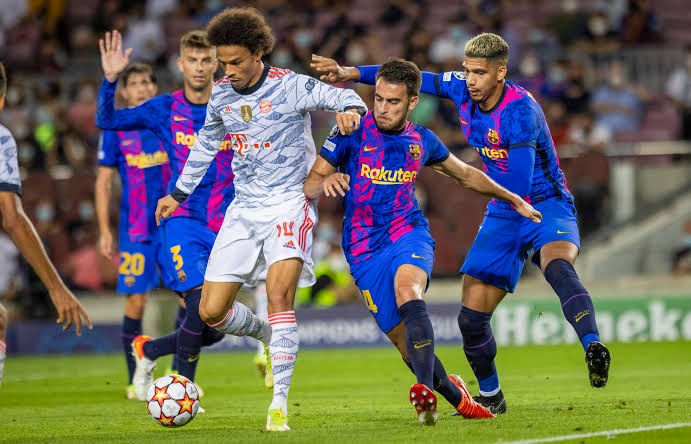 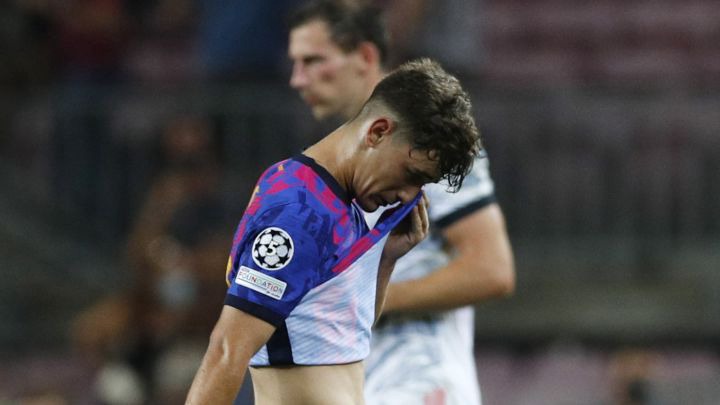 Both the Barcelona players and the coach have been under criticism but one player has been subject to the most humiliation. Sergi Roberto. 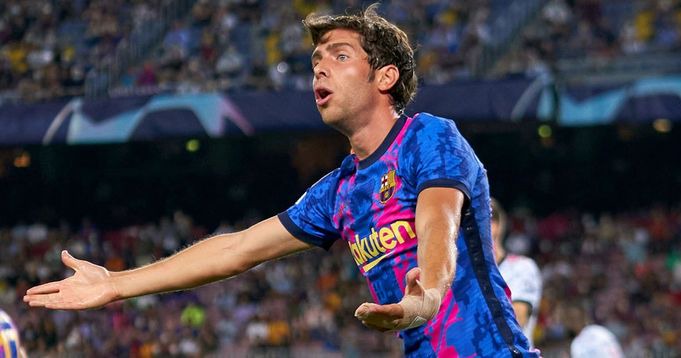 Fans booed him off the field and it was reported that he was in tears in the dressing room as many pointed hands at him for his horrible performance. But players like Alphonso Davies and Leroy Sane on his wing, what would you expect? 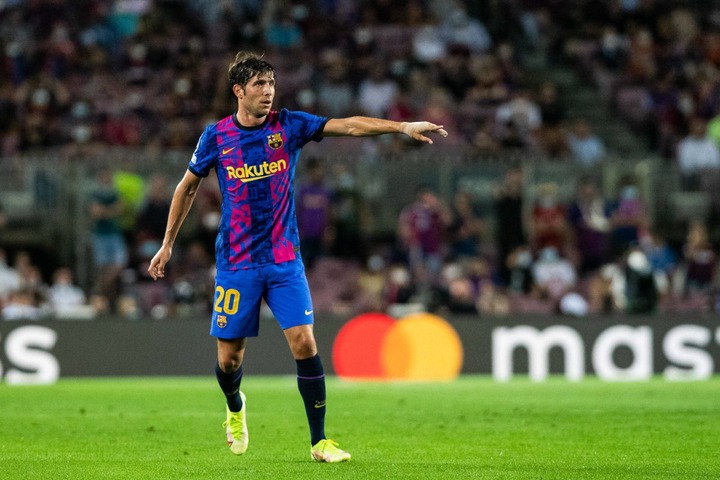 Pique was not happy with it and made his feelings known. 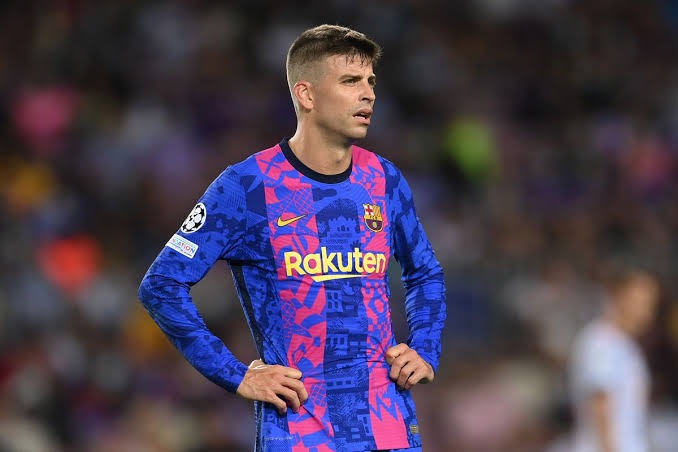 He was of the opinion that though the fans were free to express their opinions, they should consider a long standing player like Sergi Roberto who has given his all for the club. For starters, he is a midfielder but has always been sacrificed in the defensive position and he has done excellently on many occasions.

Barcelona will be looking to get themselves back on track on Monday as they face Granada.