In the UEFA zone, the second round of the 2022 FIFA World Cup qualifications is almost complete.

Both teams have one or two more games to play before their fates are decided. Germany and Denmark are the first two European teams to acquire tickets to the 2022 World Cup in Qatar.

For the remainder, the final month of their respective campaigns will be hard and punishing, with World Cup aspirations hanging in the balance.

Here are the top five teams at danger of missing their flight after the last round of qualifiers: 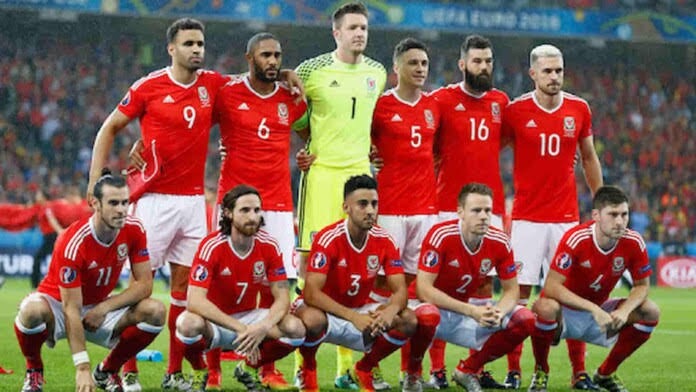 Wales qualified for Euro 2016 after a long wait to compete in an international championship, a feat they repeated earlier this year.

However, it appears that we will have to wait a little longer to witness the Dragons compete in the World Cup.

Rob Page's team, who are currently third in Group E with 11 points from six games, will face a difficult home stretch of the qualifying campaign next month.

On the last day, they face Belgium, whose failure would put a stop to their dreams.

In their final game, the Czech Republic, who are second in goal difference and ahead of Wales, face poor Estonia. The team is anticipated to comfortably seal all three points, barring a collapse.

That would bring their total to 14, leaving the Dragons needing one more point to finish second and qualify for the playoffs. It appears to be a difficult task, but Wales will have to give it their all to keep the Red Devils at bay. 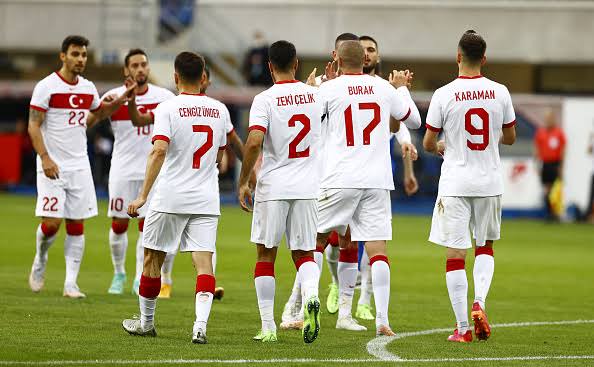 At Euro 2020, Turkey was a huge letdown. Despite a successful qualification campaign and a talented squad, the Crescent Stars finished last in their group after losing all three games in the tournament itself.

Their chances of qualifying for the World Cup are also dwindling.

After a spectacular 4-2 victory over the Netherlands, they have only collected 12 points in their next seven games. Ahead of the last qualifying month, they are in third place in Group G.

Norway is two points clear in second place, and their next two games are against Latvia and the Netherlands. Turkey, on the other hand, has easy matches against Gibraltar and Montenegro.

There's a chance that both teams will finish with the same number of points, in which case the goal differential will be used. As things stand, the Nordic team will be their opponent in the playoffs.

Turkey's last appearance in the World Cup was 20 years ago next year. If their findings do not improve, the wait will be extended. 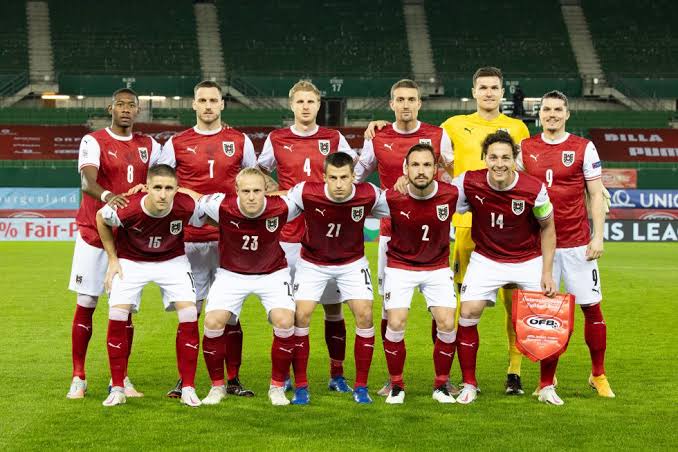 Since 1998, Austria has failed to qualify for the World Cup. However, because they were placed in a very open group, this was their greatest chance.

Das Team is fourth in Group F with 10 points after eight games. The window of opportunity is closing up on the team, who now face a mountain to climb ahead of their final two games.

Denmark, with an undefeated record, has secured a spot in Qatar. Meanwhile, the battle for a playoff position between Scotland and Israel is heating up.

After winning their group last year and securing promotion to League A, the only realistic option for them now is to rely on their Nations League standings.

It's working for them right now, as Franco Foda's team is one of the two best Nations League group winners in the running to move to the next round.

However, for it to stay that way in the end, they must gather the highest number of points possible from their remaining two games.

The 'golden generation of Bosnia and Herzegovina achieved history by competing in the 2014 World Cup in Brazil, the country's first-ever appearance in a major tournament.

What should have been a sign of greater success in the future years has instead become an outlier, with the Dragons on the decline.

They've also flattered to deceive in the 2022 FIFA World Cup qualifiers, save from that 1-1 draw against world champions France.

With only seven points from six games, the Balkan side is two points behind Ukraine in second place. Finland, on the other hand, is a point ahead of them.

While it appears that they still have a chance, Bosnia and Herzegovina will face each of these teams in their final two qualifying games next month.

If they overcome Finland, a draw against Ukraine would be enough to finish second if Finland loses to France on the last day. However, if they don't win, they'll have to overcome Ukraine on the final day and pray that the 2018 World Cup champions beat their Nordic opponents. 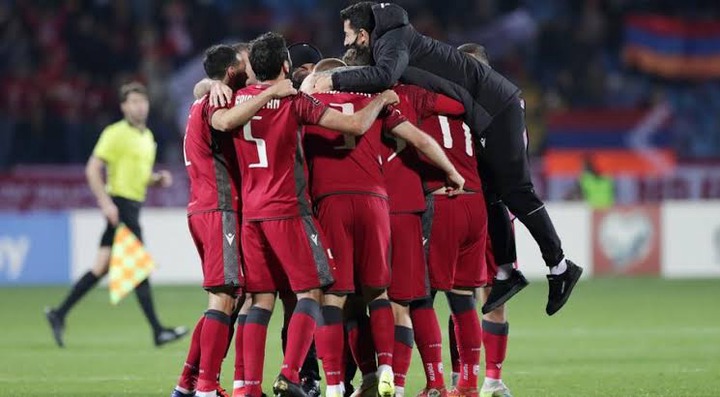 Armenia has never qualified for a major international competition. But, in March, the drought appeared to be coming to an end as they went on a tear.

The Mountaineers had their greatest start to any qualifier in history, winning three of their first three games. As Germany surrendered to North Macedonia, they even led the group.

They appeared to be early favorites for the top two spots in the group. But things have only gotten worse since then, with the team failing to win any of their following five games.

As a result, Armenia has dropped to fourth place in the playoff race, behind Romania and North Macedonia. They only have two games left, the last of which is against the Germans, who are a force to be reckoned with.

They're left to pull off a miracle with no Nations League success to fall back on.

Please don't forget to follow this channel for more information.