By Kamsiwrites (self meida writer) | 8 days

Footballers fighting with opponents is not something new as we have witnessed such scenario time and again. But when a footballer exchanges blows with a teammate, them it becomes more worrisome. Why would people fighting for a common goal, become enemies all of a sudden?

However, this has played out a number of times. Sometimes, these teammates clashed with each other during a game, while at other times these "fights" happened in training sessions. This shows that football is a very emotional sport, and teammates too could be overwhelming by these emotions, and have a go at each other.

There may be more instances where a footballer and a teammate clashed, but here are just six of such cases. 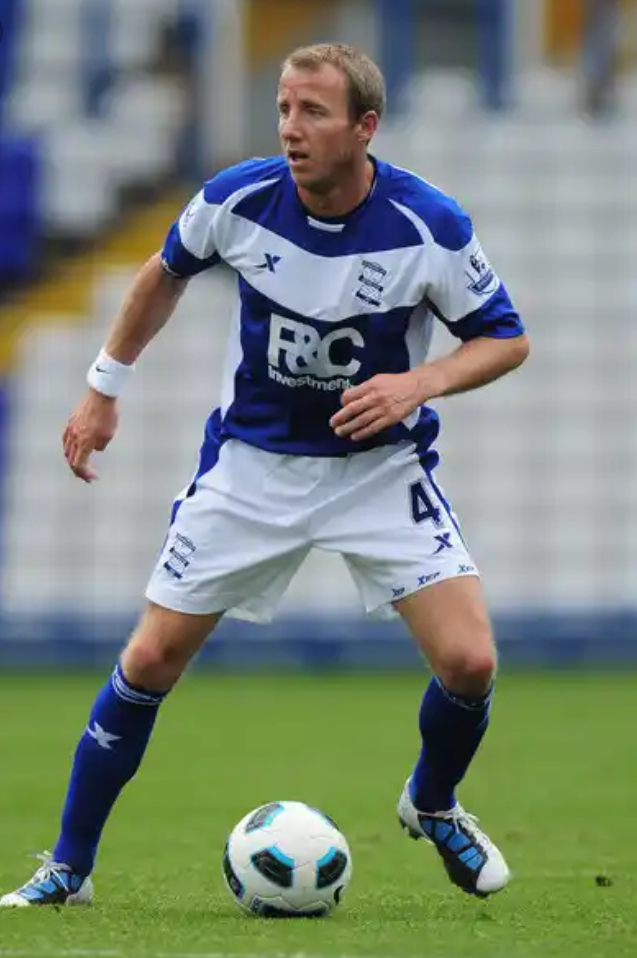 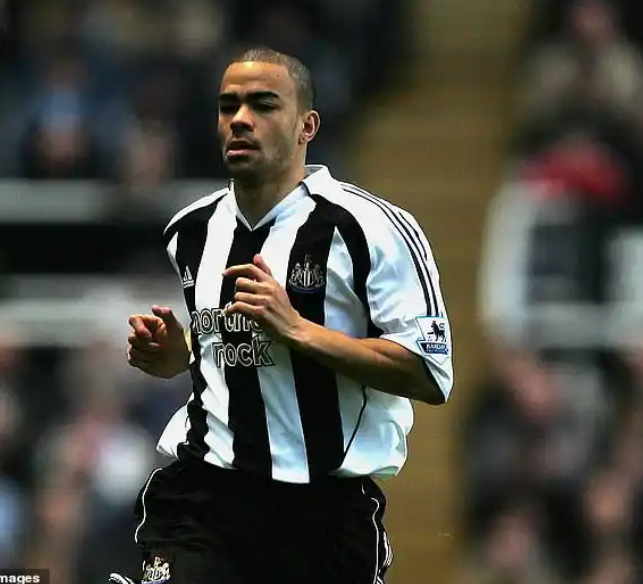 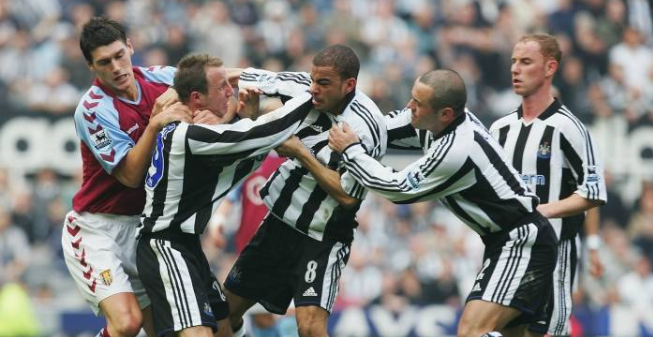 Both Newcastle players were shown a red card after they exchanged blows during a Premier League game. 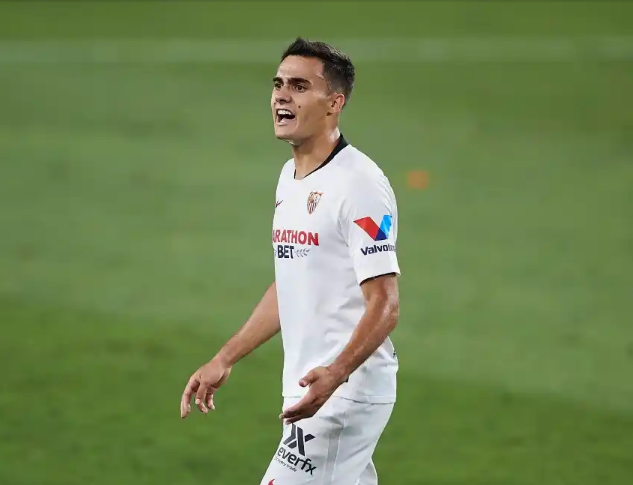 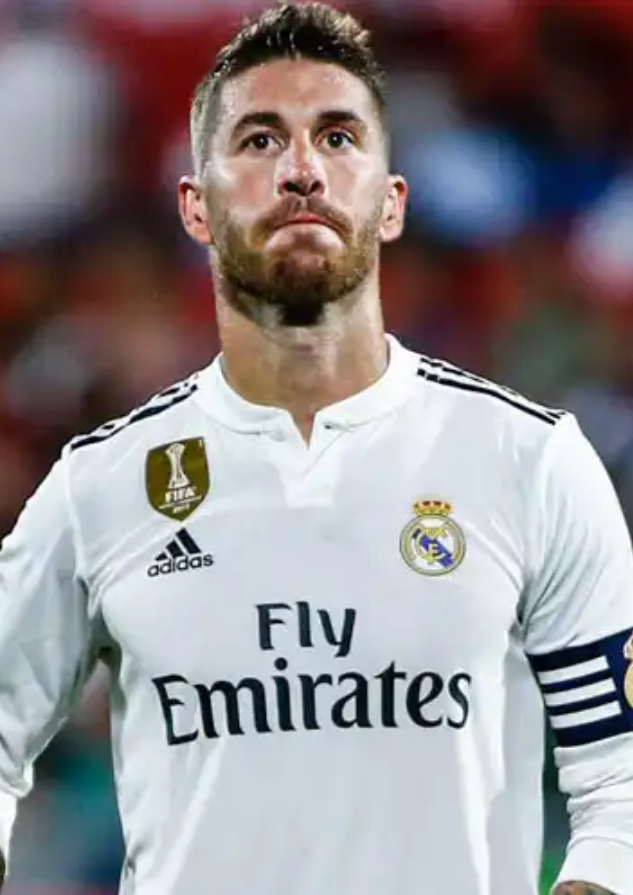 Real Madrid teammates Ramos and Reguilon clashed with each other during a training session. 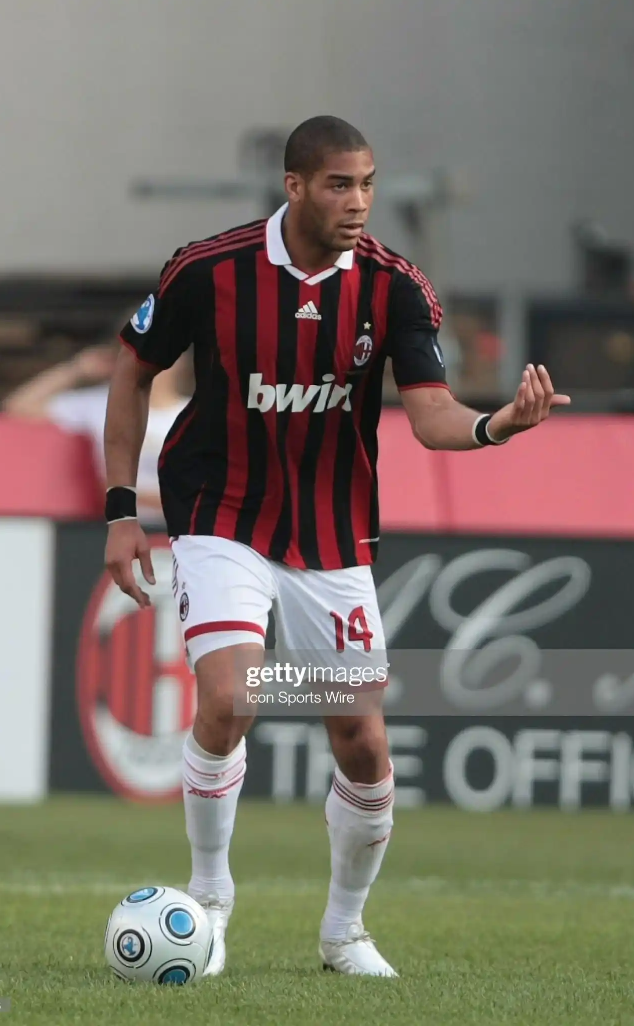 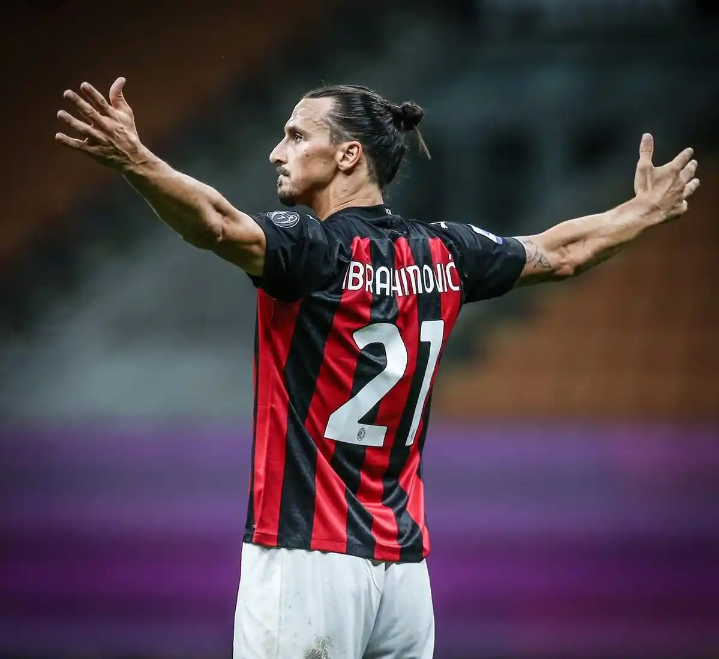 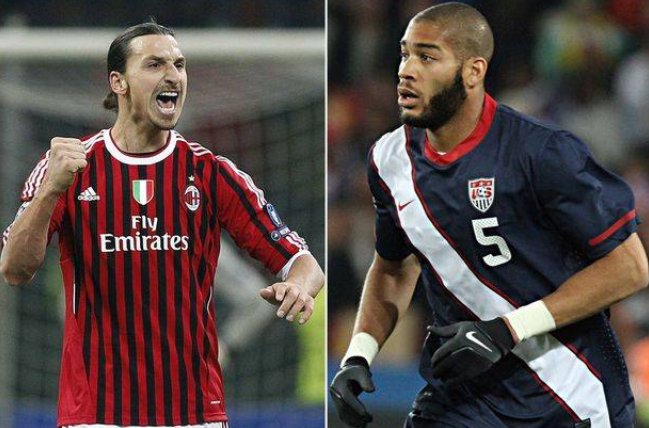 While teammates at AC Milan, Ibrahimovic and Onyewu once got involved a "fight." 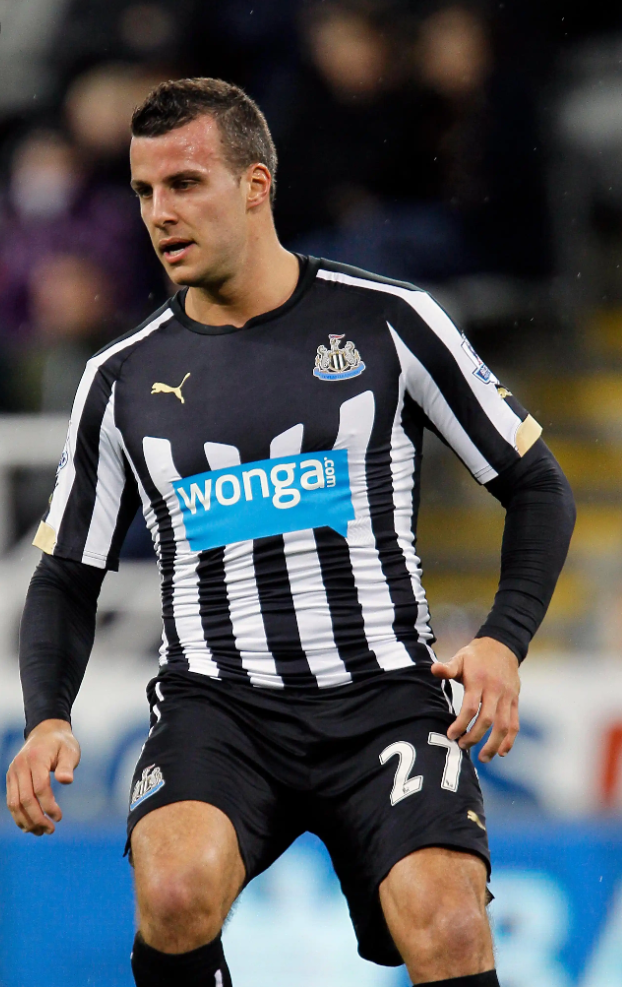 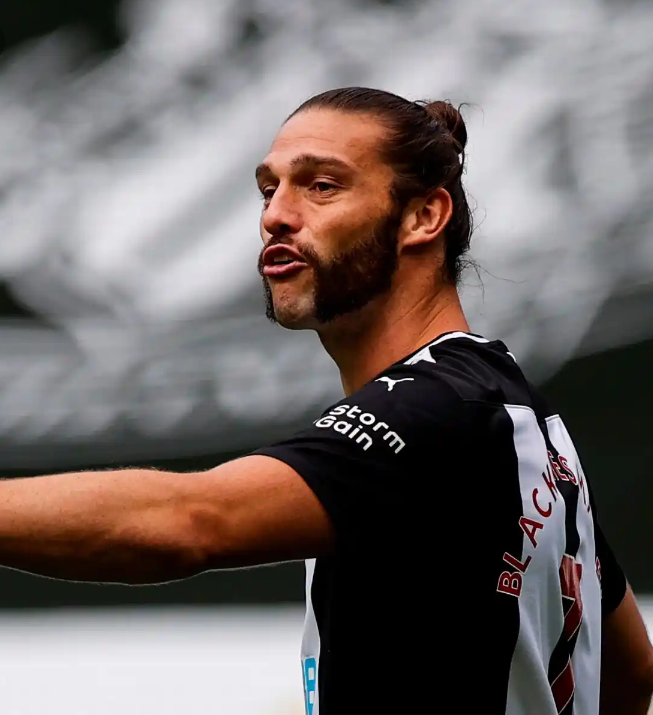 While playing for Newcastle, Taylor and Carroll had a misunderstanding which resulted in exchange of blows. 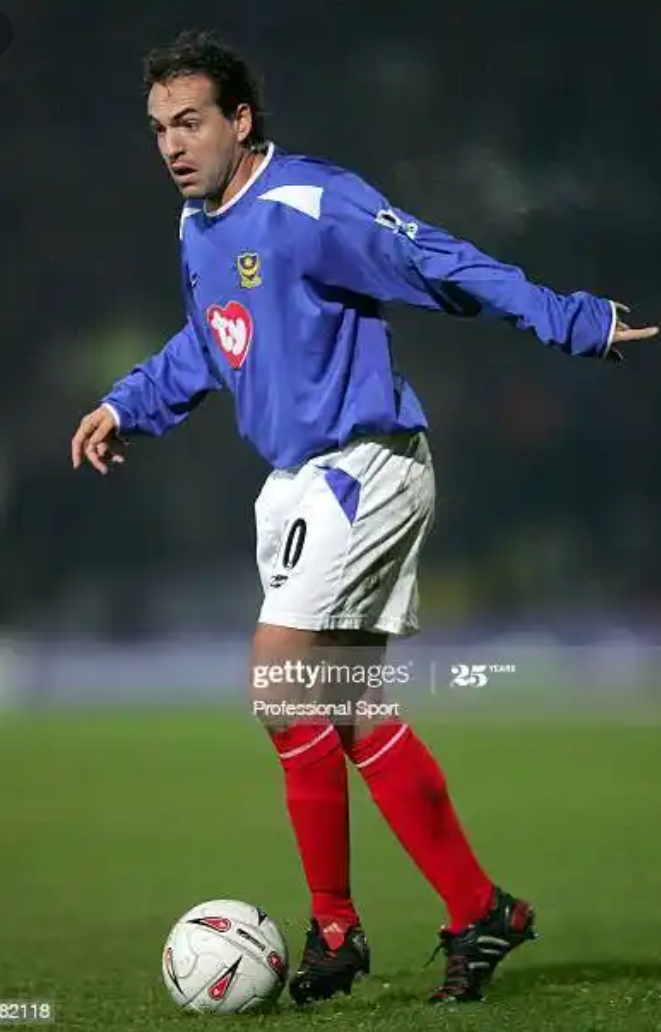 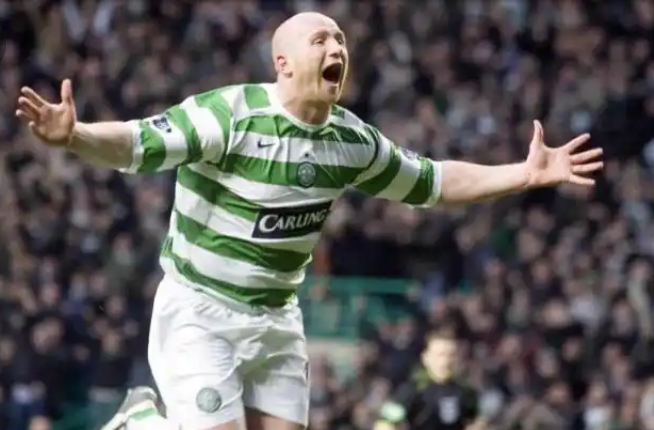 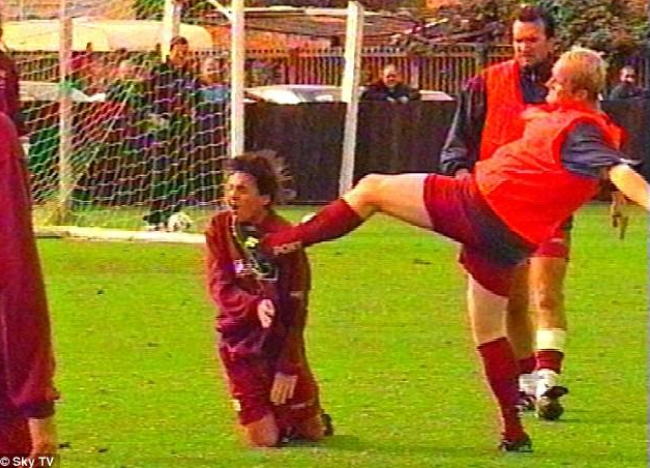 During a training session with West Ham, Berkovic and Hartson had some disagreement, resulting in the latter kicking the former across the face. 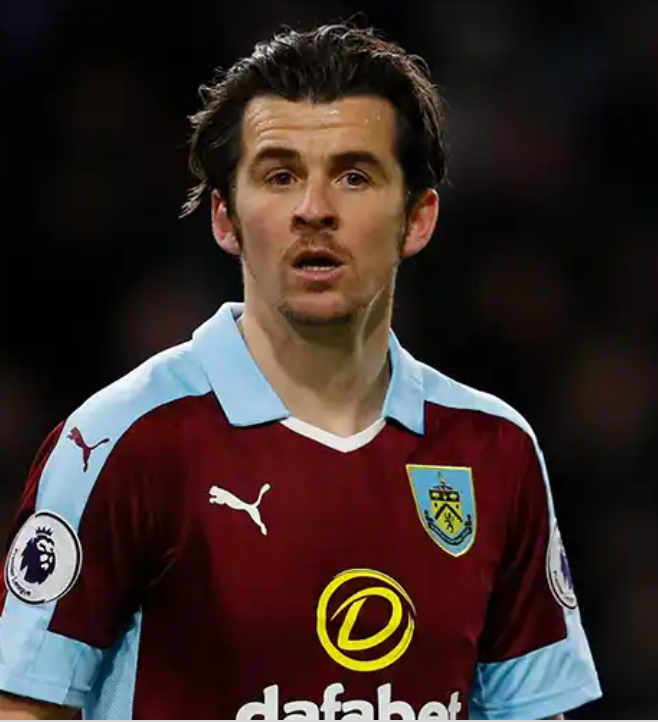 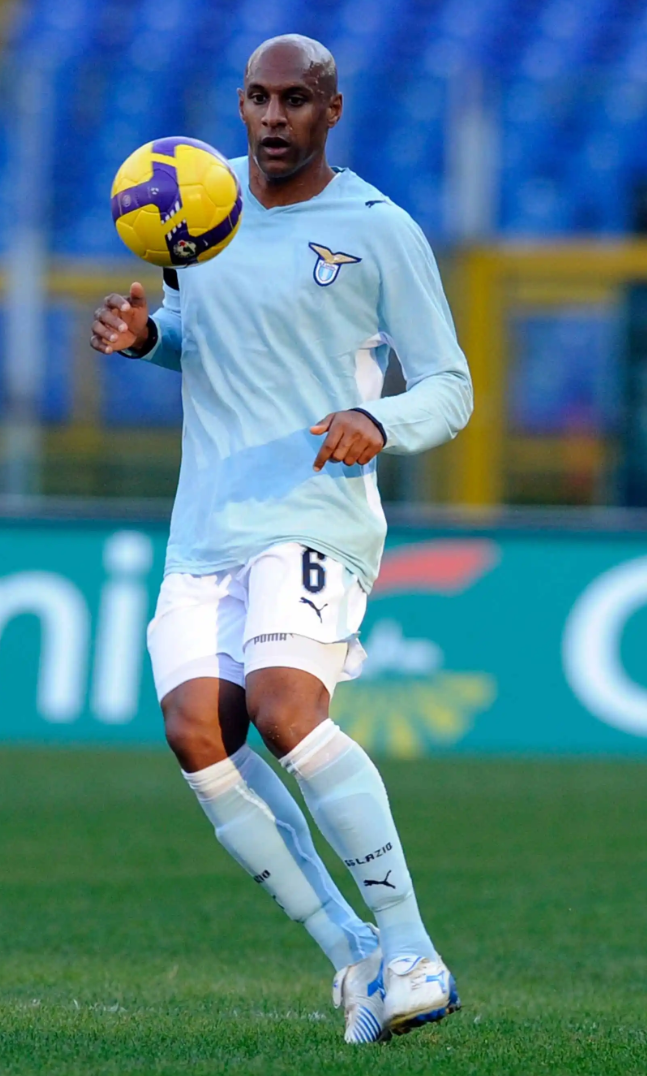 This resulted in a prison sentence for Barton, after he physically assaulted teammate Dabo, causing him to be hospitalized.

Vee, Others React As Female BBN Star Bought A New Car Each For Her Mum And Dad

3 Qualities of a Good Relationship.

Friday Feeling on the set of #chiefdaddy2