Jude Bellingham is one of the most highly-rated young midfielders in Europe. The Englishman was born on June 29, 2003. He became Birmingham City's youngest ever first-team player at the age of 16. The Championship club decided to honour his achievements by retiring his shirt number.

Bellingham had joined Birmingham's academy as a seven-year-old. Since then he has gone on to become the star man at Saint Andrews, though has only racked up a total of 44 appearances and four goals. 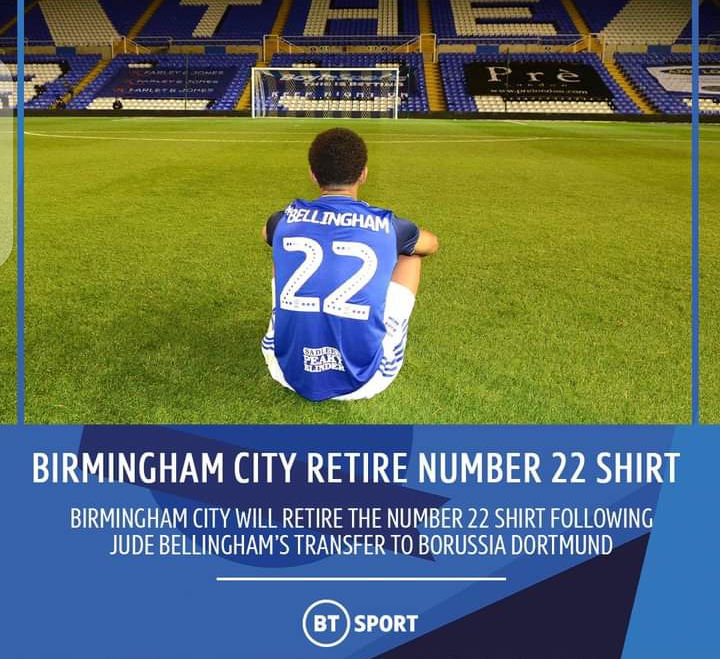 Bellingham's final appearance for his boyhood club ended in a 3-1 defeat to Derby, and came just days after he finalised a move to Borussia Dortmund. Moreover, he became the club's youngest ever goal-scorer, at the age of 16 years and 63 days, when he scored the winning goal against Stoke City. 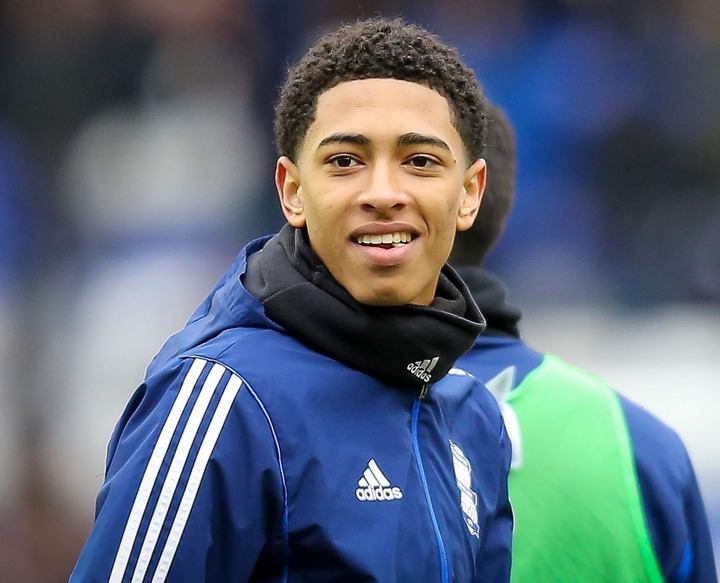 In appreciation of what Bellingham achieved in such a short time with the first team, Birmingham City decided to retire his number 22 shirt.