The noisy North London neighbor has been giving Gunners some heck of problem in the City. According to the reports, in Arsenal's last three games, other clubs fans have all be trying to demoralize the Gunners fans in the Stadium with their chants. Starting from Norwich, Burnley, and even little Wimbledon. These clubs seem to have forgotten its rankings due to Arsenal's early catastrophe at the beginning of the season. 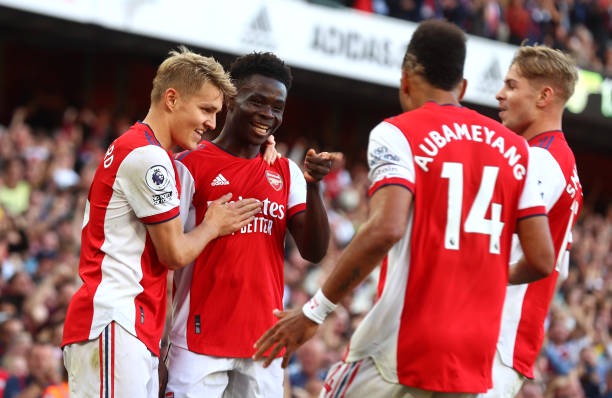 The Gunners are back on track, respectively, placing themselves as the North London King. Arsenal has a very young team of players who can blow away their opponents, what they lacked at the beginning of the season is Understanding and the absence of some key players. Results have changed since they got these players back into the team. 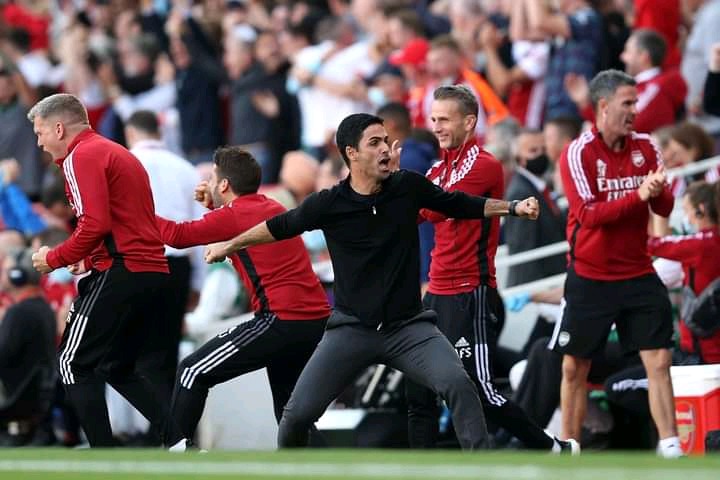 Spurs are nowhere near the Gunners, and I pinpointed earlier that they've got a weak team. A weak defense, an unstable midfield, and an unhappy Striker. They stand no chance against a mentally and physically arranged team. When they met with Crystal Palace, they have beaten three-nil, it has been 3 straight losses for the club before they came to the Emirates Stadium. You can't bring that kind of form to Arsenal and expect a win. 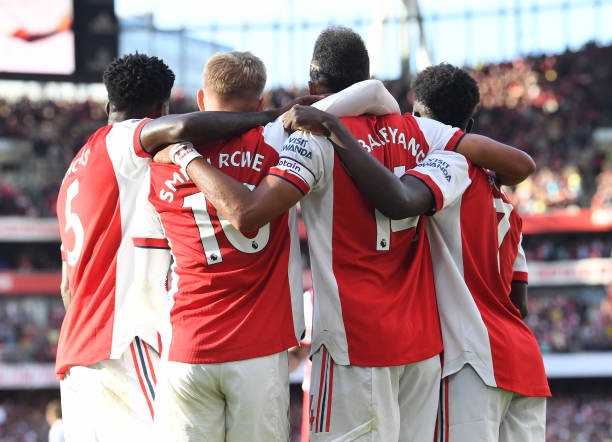 Right now, Arsenal is not only exhibiting themselves as the North London King. There are intuitions of them moving into the top four if they continue playing like this, they are currently playing good football. This is a great football pattern that has been productive for the club. Arteta has promised before the end of the last season that the Gunners will come back stronger this season. We are seeing the clear indications of Arsenal getting back into winning ways. 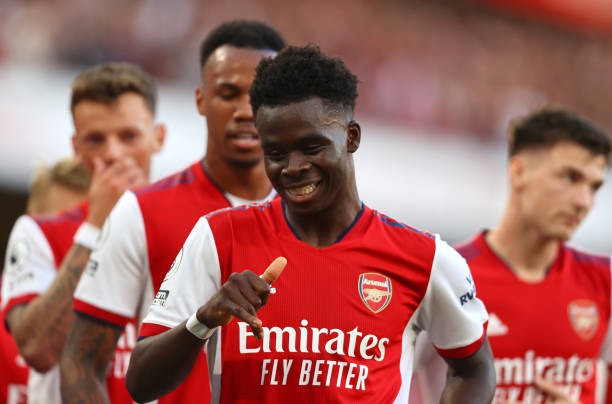 It would be so hazardous for any club to underestimate Arsenal at the moment. A prospective young team that is being wielded in the right orientation will gratify Trophies, you won't see it coming but you will witness the scene. The media might be trying so hard to write off Arsenal due to their misfortunes in the last five years, but it would be unwise not to emphasize the new group of players in the team.