Ronaldo breaks another record just after he was presented an award

Ronaldo scored brace for Portugal and he's now the greatest footballer in terms of goalscoring, he broke another record after he was presented award as Euro 2020 highest goalscorer. 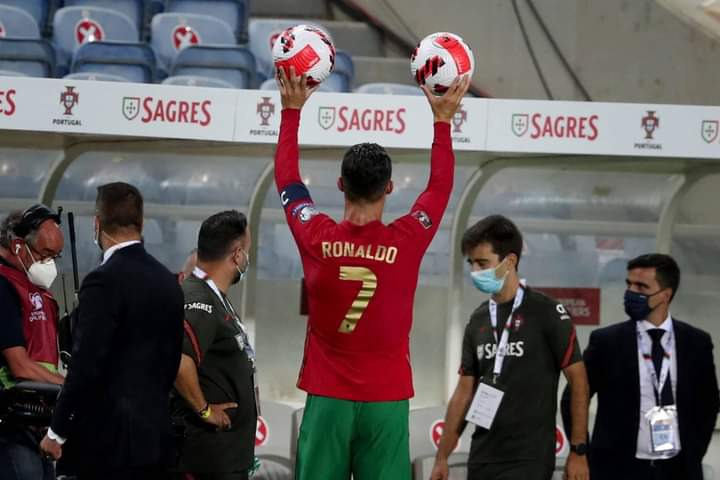 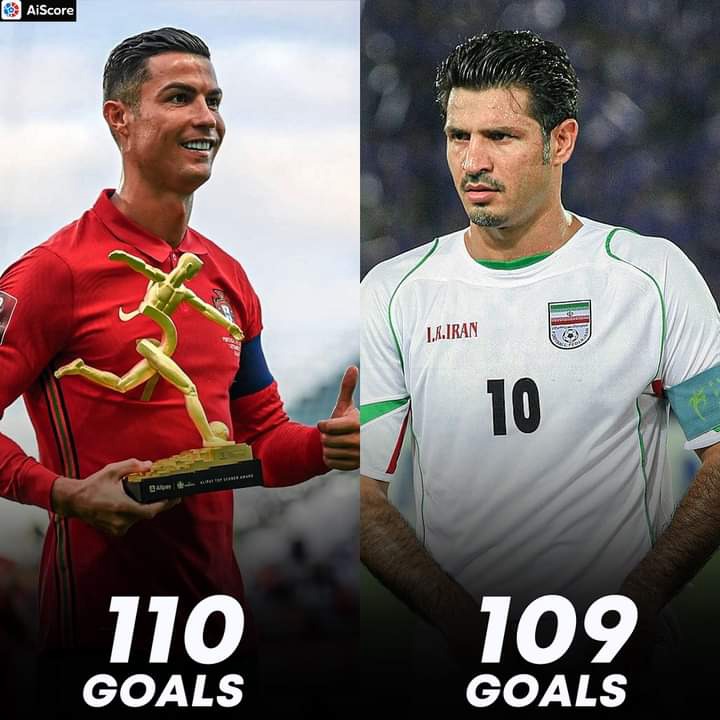 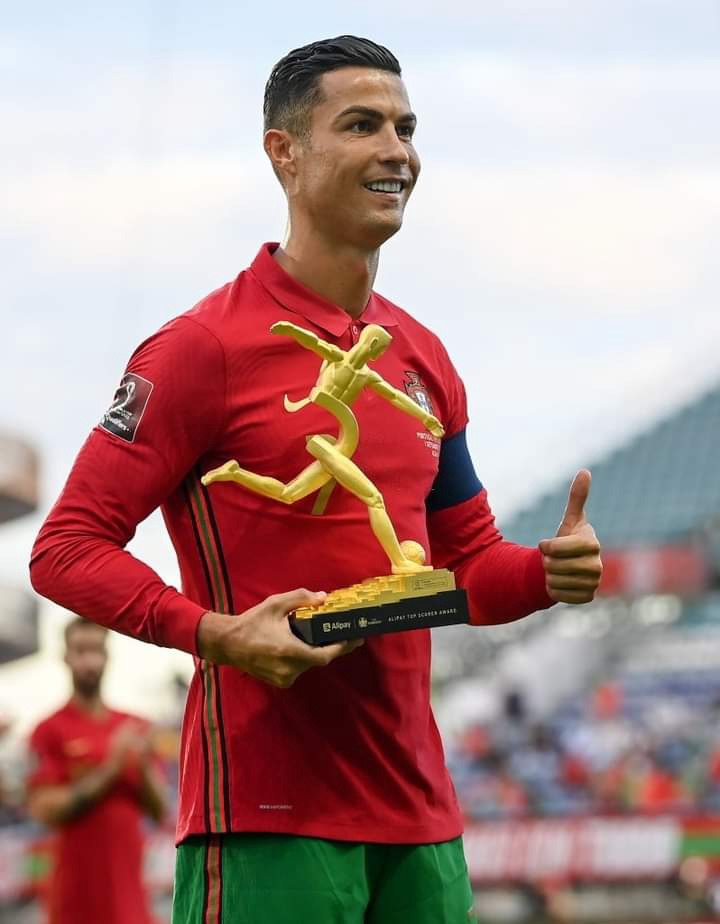 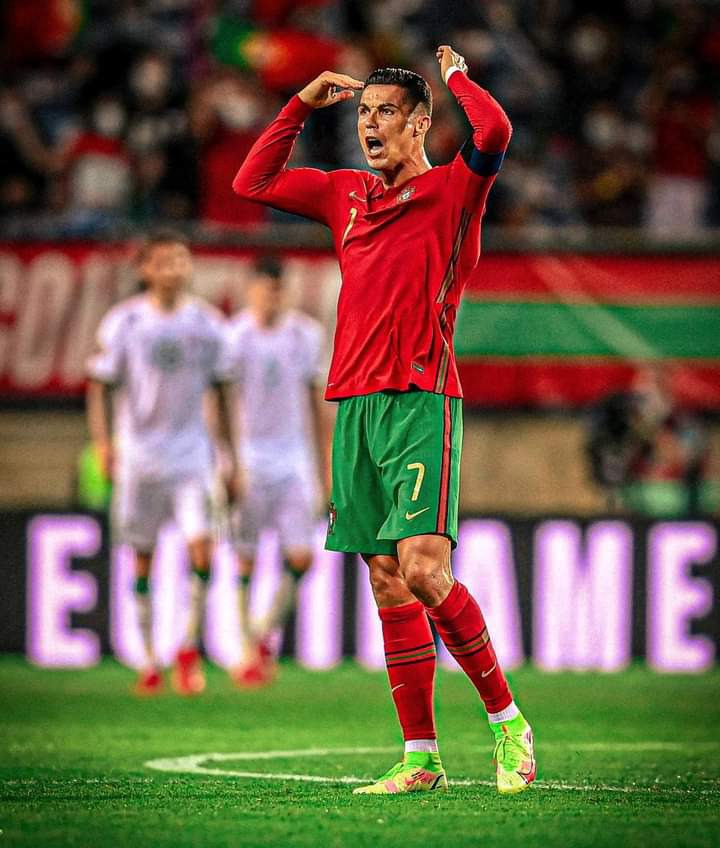 Cristiano Ronaldo is now the highest goalscorer of international football.

Ronaldo was presented the award as the highest goalscorer in the Euro 2020 before the match, and he broke another record on the same day.

The Portuguese international is really showing his talent and skills even when age isn't on his side again, he can't just stop breaking records.

Ronaldo now has 111 goals for Portugal, the highest a player has ever scored for his country. The forward needed just two goals to top the list as daei, Iranian striker who scored 109 goals for his country, alli also played for Bayern Munich before he retired from football.