Opinion: If Thomas Tuchel Applies This FormationToday, Then He Would Beat Manchester United

A lot of football viewers would be anticipating the game between Chelsea and Manchester United today. 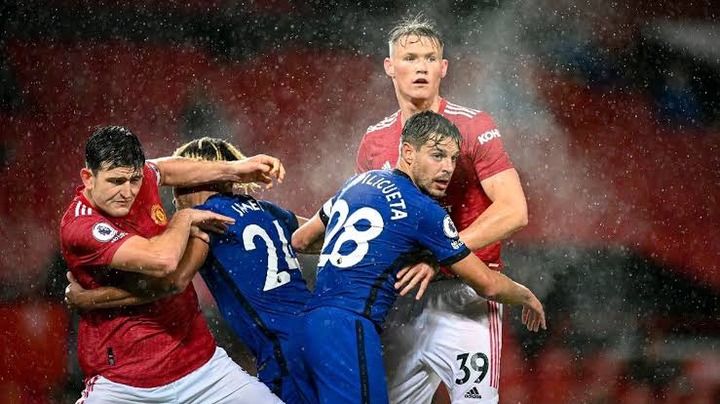 Thomas Tuchel would deploy his full force to enable his team to win the tie.

Ole Gunnar won't be left out as he would also deploy his full attack against Chelsea.

Last season under Frank Lampard, Chelsea lost both ties in the league. 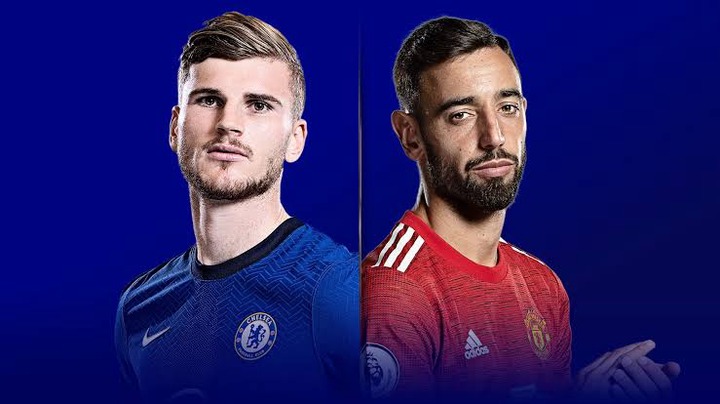 Thomas Tuchel's formation and words on the touchline seem to be a strong winning power against opponents.

Ever since he arrived, Chelsea's attack and defense has improved rapidly. Every footballer at Chelsea now plays better football except for a few, the likes of Christian Pulisic and Hakim Ziyech.

Although, both players are lacking confidence and enthusiasm due to the kind of injuries they sustained earlier on.

Manchester United would find it highly difficult to defeat Chelsea when they face today, especially when Thomas Tuchel applies any of these formation against them.

But, Thomas Tuchel usually changes formation even during the match or at halftime, especially when it's not favouring his side that much. 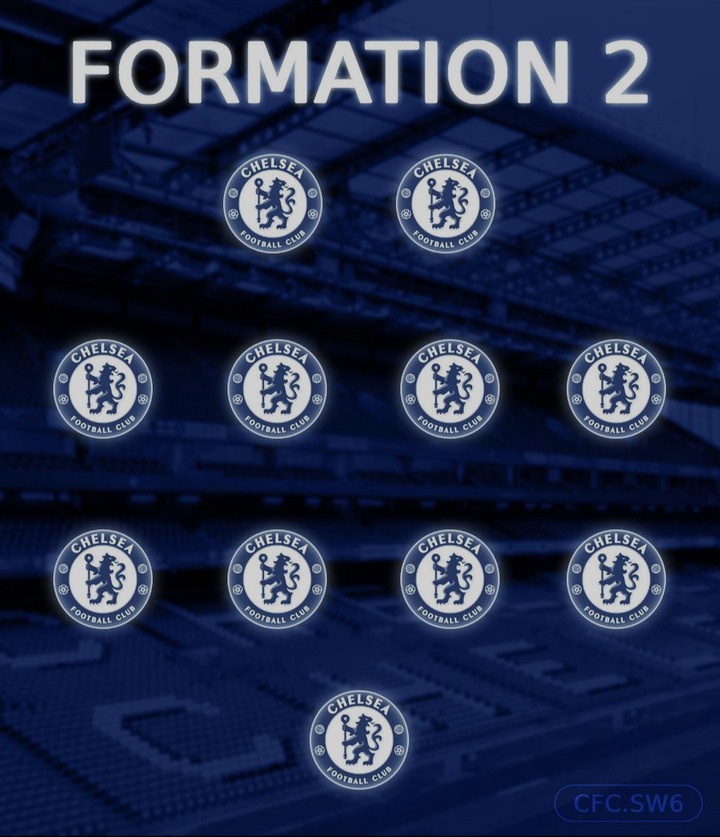 Manchester United would try to close the gap on Manchester City as they've had a wide range of gap in the fight for the English Premier League title this season.

On the other hand, Chelsea would like to finish in the top 4 spot as West Ham dropped points yesterday. Chelsea would have to stop Bruno Fernandes, Rashford and Daniel James as these trio would be unstoppable during the game. Apart from those three, Chelsea has a more improved defense compared to Manchester United defense. 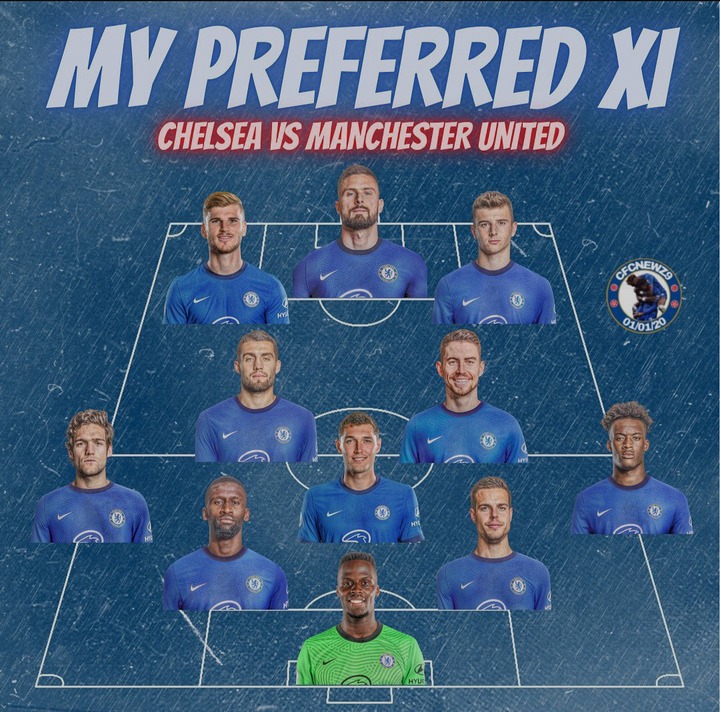 Timo Werner keeps on improving himself, building confidence and momentum in games. Olivier Giroud has finally made a statement to Thomas Tuchel, so starting him shouldn't be that hard. Mason Mount continues to shine in game after games so Manchester United would have to deal with at least four players in the squad of Chelsea. The likes of Callum Hudson-Odoi, Giroud, Werner and Mason Mount. Don't forget that Kai Havertz is back and would likely play in that fixture. 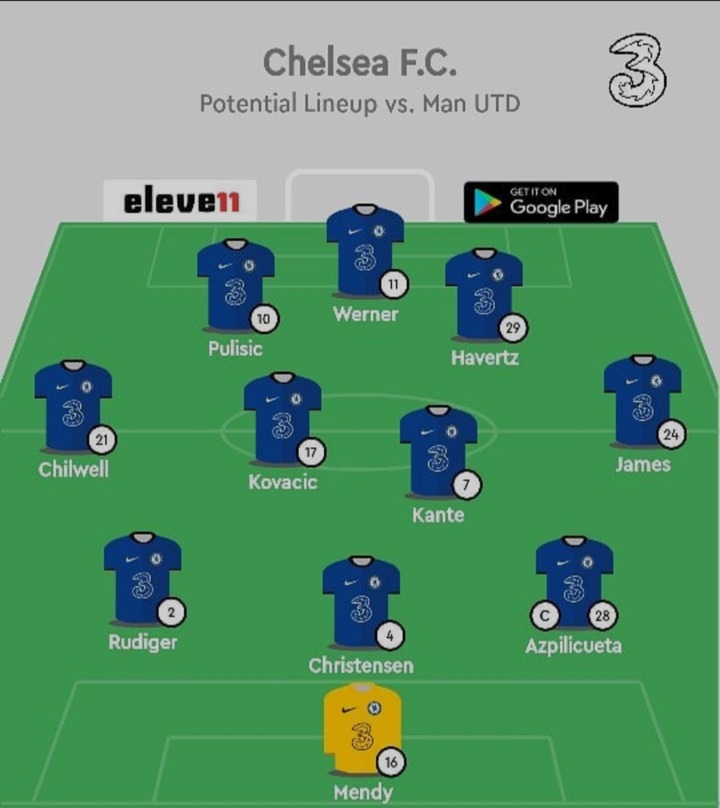 Thomas Tuchel is one of the best coaches currently with high percentage of win rate.

I feel Chelsea has a upper hand in this game and should win it effortlessly.

Do you think Chelsea could win the tie against Manchester United?