Can Tuchel Guide Chelsea In Setting a New Record On Guardiola's Losing Streak against One Club?

By Waltygenius (self media writer) | 28 days ago

Chelsea will welcome Manchester City in one of the toughest fixtures of the English Premier League on Saturday, 25 September 2021 by 12:30 PM West African Time.

Chelsea is currently sitting at the top of the table after securing 13 points from their first five matches. They have defeated Crystal Palace, Arsenal and Tottenham Hotspur, with a draw coming against joint table-toppers; Liverpool. Manchester City on the other end has managed to secure 10 points from their first five fixtures after falling to Tottenham in the opening fixture before bouncing back to three wins on the go. They played out a 1-1 draw against Southampton last weekend after mustering just one shot on target throughout the match. 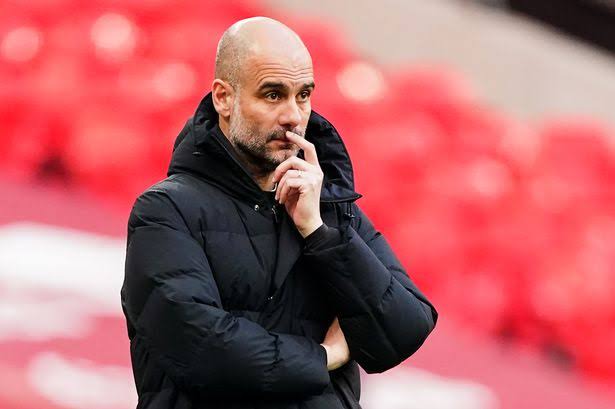 However, going into this fixture, Thomas Tuchel seems to be the favourite to come out with a win after already recording three straight wins against Pep Guardiola last term in the Premier League, FA Cup and UEFA Champions League.

Pep Guardiola's last season loss to Chelsea in the final of the UEFA Champions League meant that Chelsea was the third team to have subjected Pep Guardiola to three straight defeats against a single club with Liverpool and Real Madrid as the other two clubs. 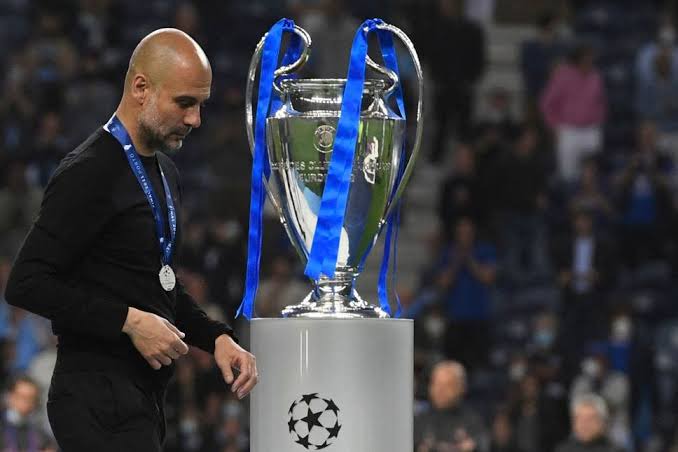 Real Madrid was the first to inflict such an unwanted record in 2012-14 with that of Liverpool coming in 2018. Since then the Spanish gaffer hasn't lost three straight meetings against a single side.

However, with Thomas Tuchel at the helms of affairs for Chelsea, and the team's incredible performance, we shall see who will come out on top at the end of the day.

It is worthy of note that if Chelsea wins the game, they will become the first team ever to defeat the Spanish gaffer in four consecutive seasons. 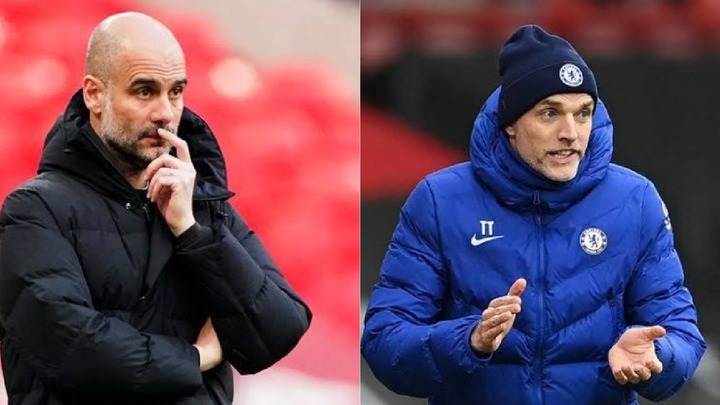 Who does think will win this encounter? let's discuss.