There are players who strive to dominate the football globe by putting on a strong performance in every decade. All of this is on display in the UEFA Champions League when these players compete.

Iker Casillas, a former Real Madrid goalkeeper, is widely regarded as the best in the club's history. In the decade from 2000 to 2010, he won two UCL titles. 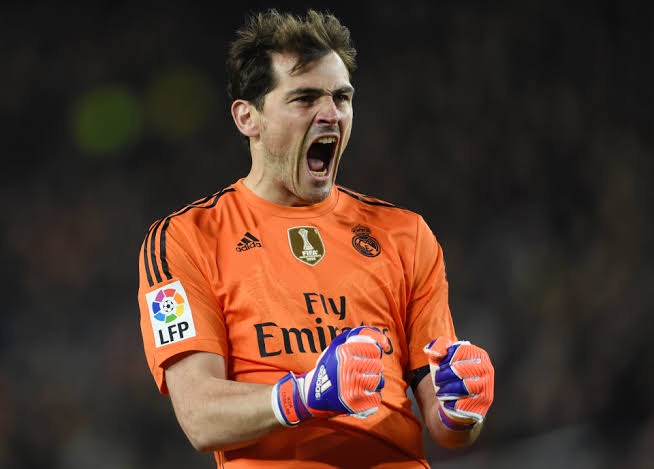 The likes of Raul, Ronaldinho, and Zenadine Zidane have all excelled in the last decade. These players were pushed to greater levels of competition in La Liga due to their affiliation with the storied rivals Real Madrid and Barcelona. 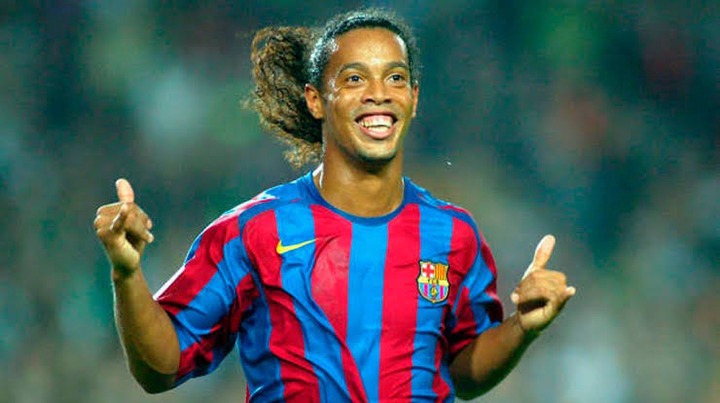 New rivals arose during the start of the 2010-2021 decade. A new era of football has been ushered in by great players like Cristiano Ronaldo and Lionel Messi. Cristiano Ronaldo, Karim Benzema, and Sergio Ramos each won the UEFA Champions League title three times in the last decade, from 2016 to 2018. 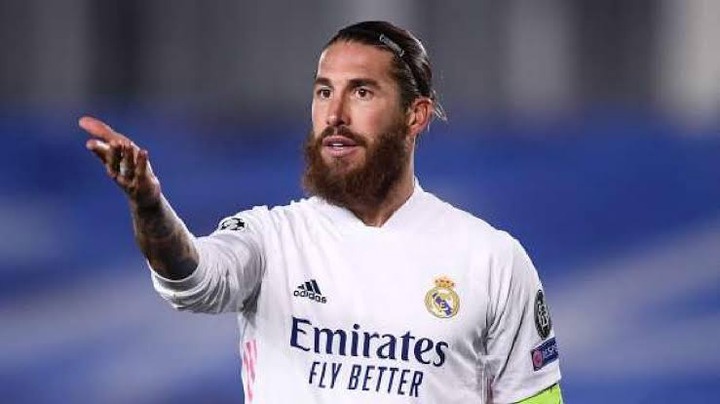 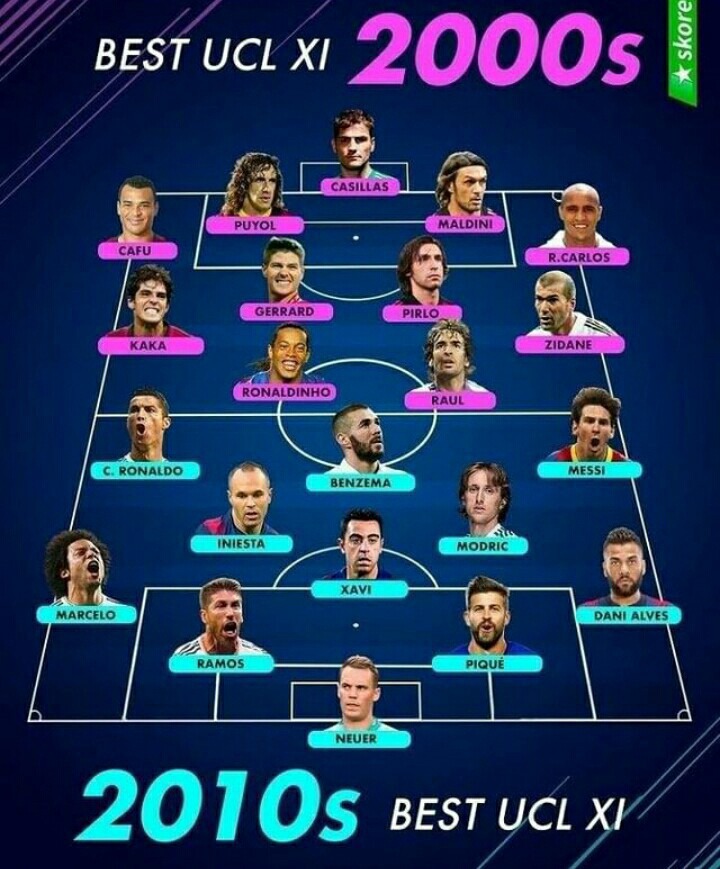