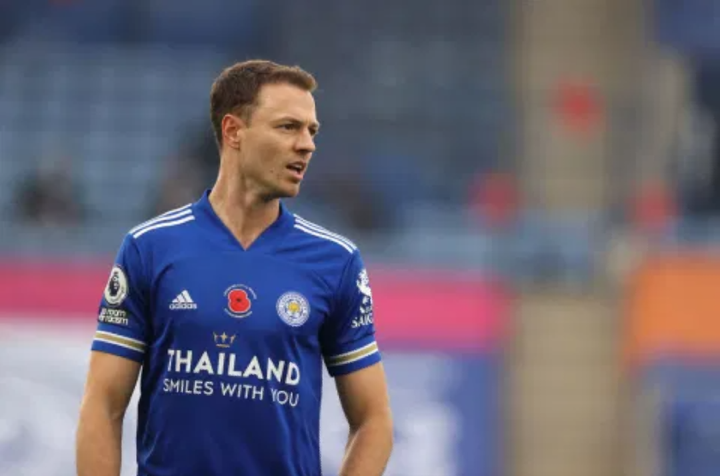 Manchester united wants their ex star Jonny Evans back to the Old Trafford on a free transfer from Leicester city according to reports. Jonny Evans made his debut in 2007 under sir Alex Ferguson and left for West brom united in 2015 with a deal of £6 million, but he his now a key man for Leicester city since his departure from Manchester united. But his contract is due to expire at the end of this season and he as not met a new agreement with the foxes. And according to the sun, Manchester united as made Evans one of the potential shortlisted signings they need. The report claim that Ole Gunnar Solskjaer want to improve is defense, but will only have £20 million to spend in the January transfer window. Brendan Rodgers Leicester city coach has said that Jonny Evans transfer from West brom united for £3.5 million as been the best signing of the century for Leicester city. And he said that he has seen him hold the likes of Didier Drogba at Stamford bridge and he was 19 years then.

Content created and supplied by: Glawnet (via Opera News )

deputy governor of imo state epl top goal scorers instablog naija pak n go the richest man in anambra state
Opera News is a free to use platform and the views and opinions expressed herein are solely those of the author and do not represent, reflect or express the views of Opera News. Any/all written content and images displayed are provided by the blogger/author, appear herein as submitted by the blogger/author and are unedited by Opera News. Opera News does not consent to nor does it condone the posting of any content that violates the rights (including the copyrights) of any third party, nor content that may malign, inter alia, any religion, ethnic group, organization, gender, company, or individual. Opera News furthermore does not condone the use of our platform for the purposes encouraging/endorsing hate speech, violation of human rights and/or utterances of a defamatory nature. If the content contained herein violates any of your rights, including those of copyright, and/or violates any the above mentioned factors, you are requested to immediately notify us using via the following email address operanews-external(at)opera.com and/or report the article using the available reporting functionality built into our Platform 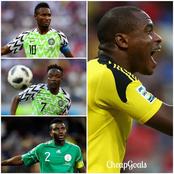 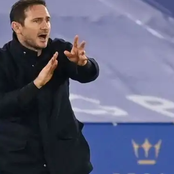 Opinion: Sacking Lampard Was A Mistake, Chelsea Can Never Get A Manager That Can Do What Did 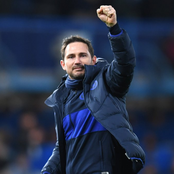 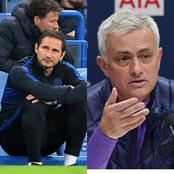 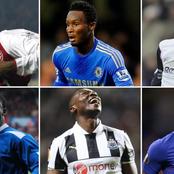 Frank Lampard compared to Arsenal boss Mikel Arteta, after he was sacked from Chelsea. 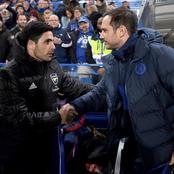 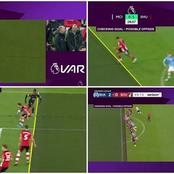 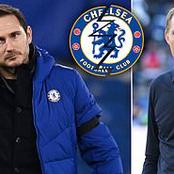 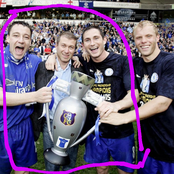 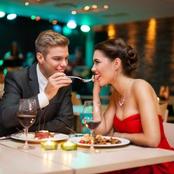