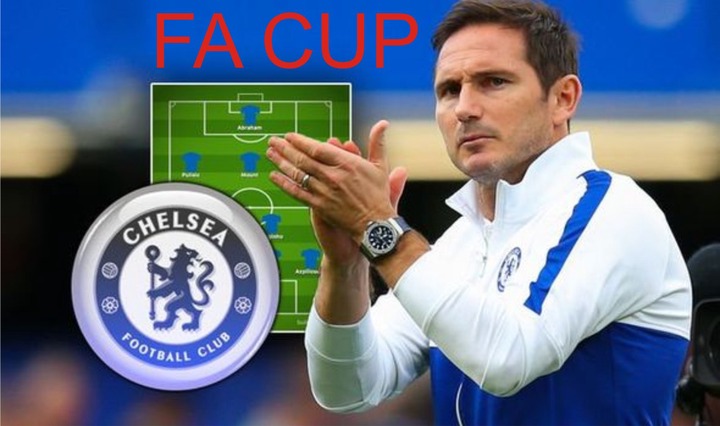 After this recent break, Manchester United seems to be getting stronger and tougher with their impressive form that is encouraging while Chelsea’s performance this time is also encouraging coupled with the performances of some of their talented young players that can beat any team in England.

However, when you look at Manchester United; Pogba is performing perfectly well and it’s encouraging. Bruno Fernandes looks like an excellent signing. Greenwood is scoring. Ighalo is a sensational goal scorer. They will be working harder to bring Chelsea down on Sunday.

Chelsea currently moved to the third position in the Premiere League table and can extend their lead over fifth-placed Manchester United.

The reasons why Chelsea appears to be the team that can end Manchester United's hope to be at the final of FA cup are; the premiere league scheduling  favoured Chelsea thereby giving them enough time to rest, practice and to get ready for this Sunday’s match and also with the maximum number of young players in their team, they can play with much energy and speed thereby breaking United's defense.

Meanwhile, Manchester United's Coach said that he is not happy with the English Premier League’s scheduling, describing Chelsea’s extra rest as a benefit to them. But he said that no matter what, he still believe in his boys. Till Sunday, let’s see who will be at the final of this season’s FA cup.