ARTETA: It is a London Derby, and we will beat Chelsea in the final. 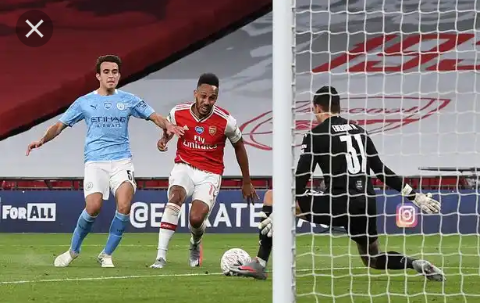 Arsenal is set to take on Chelsea in the FA Cup final next month. Frank Lampard's men booked their spot in the final with an impressive 3-1 win over Manchester United on Sunday at the Wembley Stadium. The game will be an all-London affair, and will take place on August 1.

This is practically the third time Arsenal will be meeting Chelsea at the Emirates FA Cup final with the Gunners winning each of the previous two in 2002 and 2017 respectively. 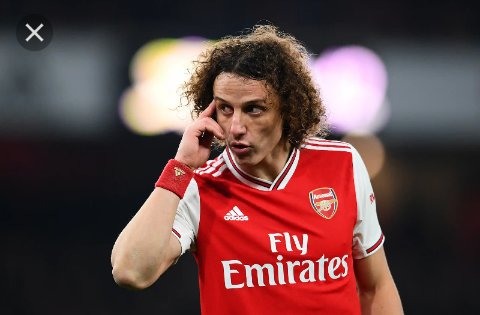 Meanwhile, Tony Adams the Gunners Legend, has duly praised David Luiz after his amazing and classic performance against Pep Guardiola's side, Manchester City. The Gunners legend said: “I've got to say, David Luiz was absolutely phenomenal." He said he has been very critical of Luiz recently and he thinks a lot of people also have. According to him, he said he is giving credit where credit is due; David Luiz had the bit between his teeth.

Adams also thinks that "no crowd" in the stadium may have helped him because according to facts, in recent weeks, the Arsenal crowd would have been on his back and maybe Luiz would surely have reacted to that. 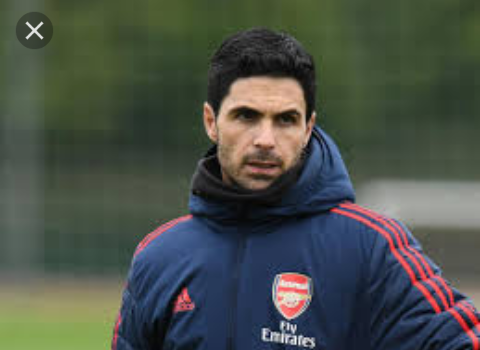 Speaking of Arteta, having masterminded a win over his old boss Pep Guardiola, the 38 year old now has his sights particulaly set on a trophy and success in his first season as Arsenal coach. He remarked that, for him, the victory over City is a huge win because his obligation and that of his players to the club is to fight for silverware, to be with the top teams. Having reached the final, he realizes that so much pressure now rests on him, even as he has got pleasant feelings from his last fixture against City - to beat one of the best teams in the country is great. 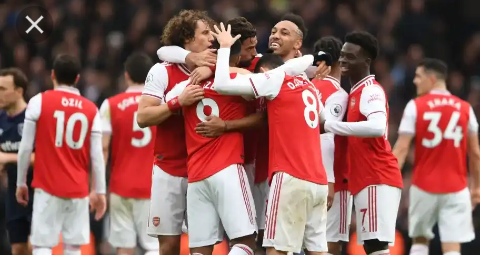 Arteta is confident that his side can take down the blues on Saturday August 1 at Wembley. This places a whole lot of responsibility on him and his players to deliver the silverware to the club on the derby day. On the other hand, Chelsea is a great side, and he might not take anything or anyone for granted. His eyes are fixed on clinging to the trophy.

Lik and drop your comments. Follow us for more posts and articles that may catch your INTEREST. Remember, this is World-Interest.