By Insightfootball (self media writer) | 1 year ago

Barcelona have been very busy in the ongoing summer transfer market, bringing in high profile players like Sergio Aguero and Memphis Depay. 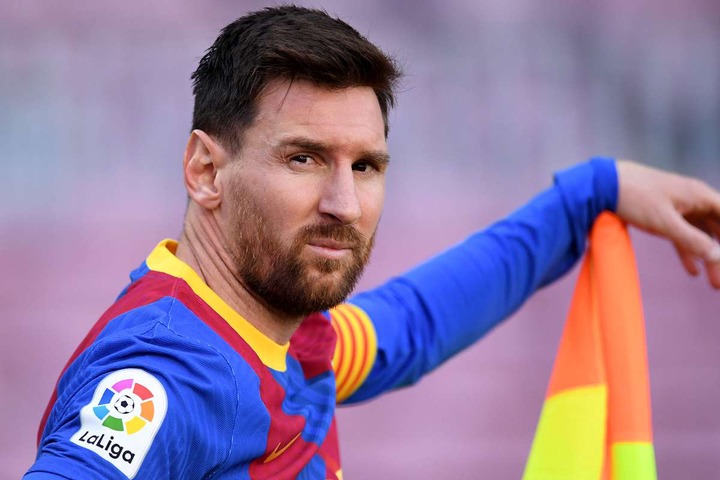 However, the looming issue is the contract negotiations for club legend, Lionel Messi.

Although, he did say that Barcelona's financial situation is worse than what he had initially thought. 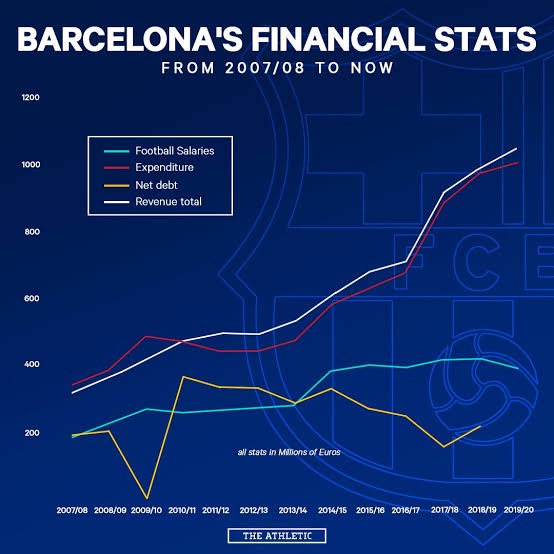 The club is in a huge debt amounting to almost £1 billion.

As it stands, Barcelona have reached the La Liga salary limit, with the exception of the new signings and of course Lionel Messi.

The signing of Depay, Aguero, Garcia and Emerson could all be for nothing if they don't find a way to balance their salary structure. 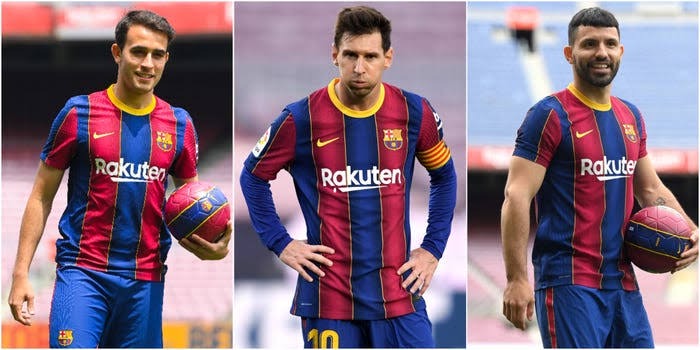 They have already sold Jean-Claire Todibo, Konrad De La Fuente and Junior Firpo, but the problem is far from being solved. 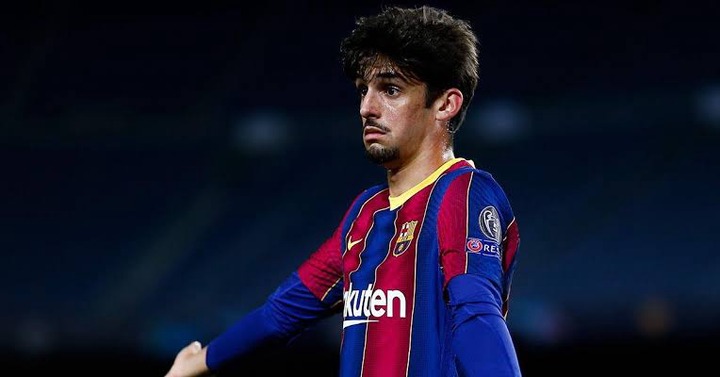 Messi's case is complicated because Barcelona will have to treat him as a new player, given he is currently a free agent.

He still has to be registered into La Liga if signed, and his salary must also be incorporated into Barca's salary structure.

All these conditions must be met in addition to the salary of other new signings if any of them must play in La Liga.

So What Can The Solution Be?

In order to balance the books and register Messi as well as other new signings, Barcelona must find a way to slash their wage bill.

Antoine Griezmann is currently their highest earner and there is a possibility of selling him to free up the wage bill.

The sale of these 3 players can help free up the wage bill and enable Barca to sign Messi and register other new signings. 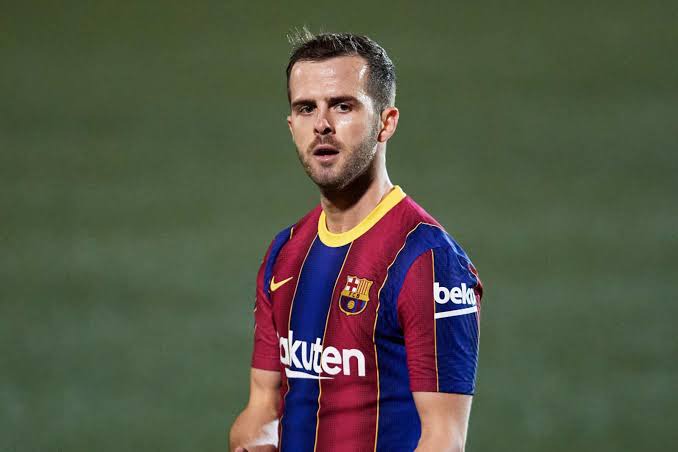 According to sports journalist, Fabrizio Romano, Messi wants to remain at Barcelona.

However, the current financial situation with the wage bill is making the transfer complicated.

Multiple reports have it that PSG have offered a contract to Messi, but nothing is official yet.

Messi is still with Argentina, preparing for the Copa America Final, and is yet to make any statement.

He is also the front-runner for the FIFA Ballon d'Or award. Fans are hopeful that Barca can get over this financial situation, and challenge for trophies with these star studded team in future.

What do you think about Messi's situation? Leave your thoughts in the comments section.