Opinion: Madrid are Overrated, Chelsea are better than them 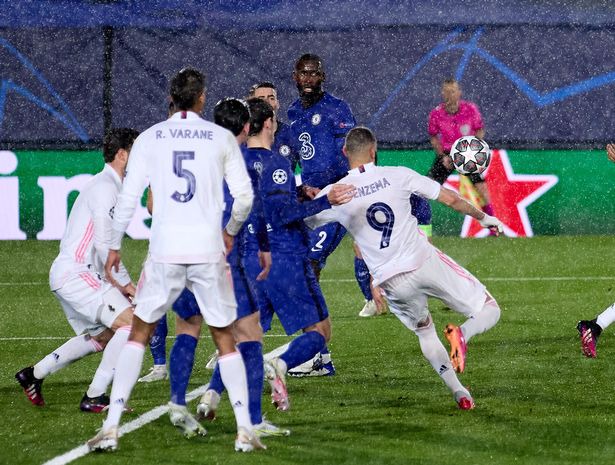 Real Madrid managed to escape their first leg match against Chelsea in the Champions League semifinals with a draw. Despite a poor start to the game and a clearly fatigued midfield, Los Blancos managed to hang in there and hold onto a point, calming down defensively in the second half of a tough match.

Prior to the match, Chelsea were considered as the underdog but Christian Pulisic proved that assertion wrong through his first half goal. Chelsea were like small lions chasing Madrid away from their land.

Chelsea were dynamic and Thomas Tuchel's impact really counted has he took away Real Madrid midfield away from them. Lucas Modric was Madrid's dictator but what could the old man do when N'golo Kante was there chasing him around like a wind. 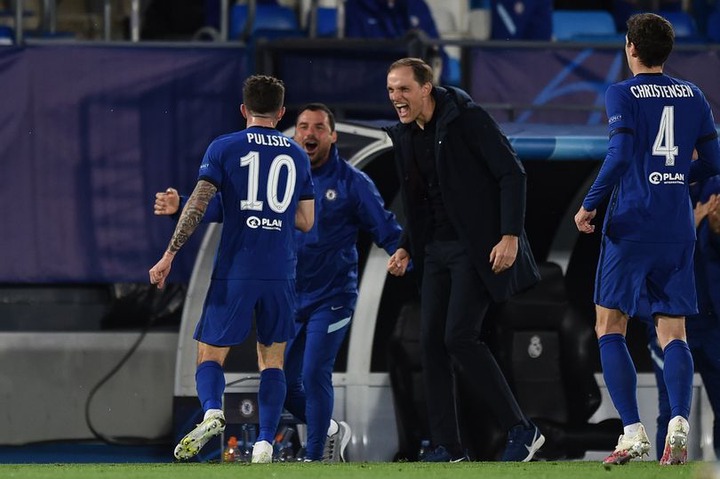 Chelsea masterminded the game, they cast Madrid's plan to play from the wing and they forced Zidane's boys to collect avoidable yellow cards.

It is unprofessional for people to have underrated Chelsea who have found their way to the semifinals through rough roads. Despite the sack of Frank Lampard, Chelsea still made it through. Their performances in each match worth some claps. 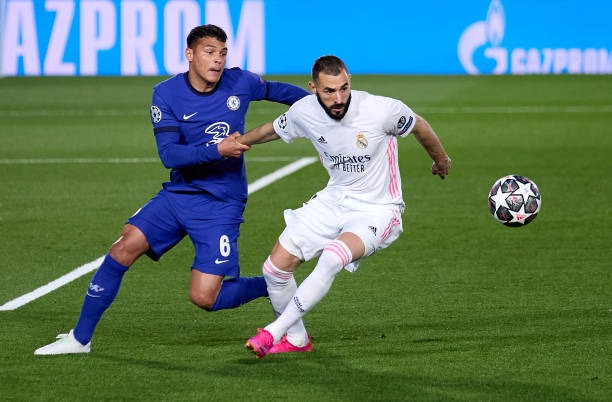 I remember that Chelsea beat Atletico Madrid two times to book their ticked for this stage. Chelsea were better yesterday and they meant business.

For Madrid, I think they are just like ancient City whose old glory never dies. Madrid are no where near Chelsea's form. Madrid may be second on the table or first but they don't have Champions League strength to play a team like Chelsea. Chelsea are like hungry lion. They just want to win without respecting anyone.

When the final whistle was blown, it was obvious that Chelsea were not happy because they wanted to win and just win. I am sure if Chelsea put on the same performance like they did yesterday, they will beat Madrid to the final. 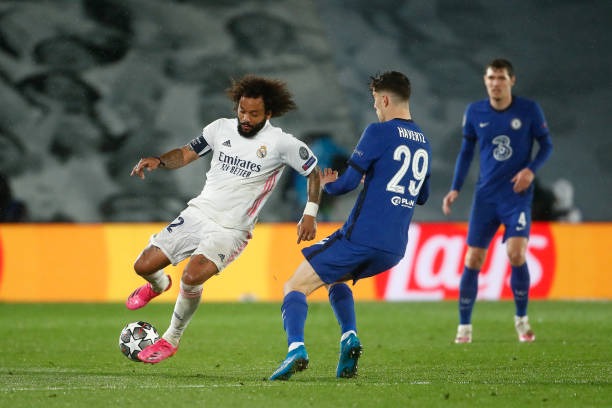 Well, football is a game of lucky as it is said but for Chelsea, that saying isn't true. For Chelsea right now, football is just a game of passion, ruthlessness, and strategy.

Never underrate any team. I think Chelsea is proving that popular saying right. Until next week, Chelsea still remain the favorite team to qualify for the final of this prestigious competition.

No sentiment, Chelsea are better than Madrid

8 Body Language That You Should Know, Check Them Out

The EPL Table After Manchester United Lost 4-2 Against Liverpool

If You Are Trusting God To Open Doors Of Opportunities In Your Life, Say These Words Of Prayers

5 Body Parts You May Be Washing Incorrectly When bathing

VIDEO: Checkout The Only Car In The World That Can Increase and Reduce In Length